UpBall is a game of climbing up by controlling the speed of time Each death will not reset the level or let you start over If you are unskilled, then stop the time and think about what to do next The game is inspired by “SUPERHOT”
All Reviews:
1 user reviews - Need more user reviews to generate a score
Release Date:
Developer:
Morningstar Studios
Publisher:
Morningstar Studios
Popular user-defined tags for this product:
Casual Shooter Platformer Clicker 2D Platformer Point & Click Bullet Hell Shoot 'Em Up Precision Platformer 2D Indie Early Access Cartoon Cute Relaxing Bullet Time Singleplayer
+ 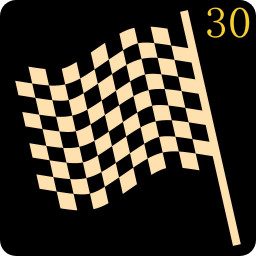 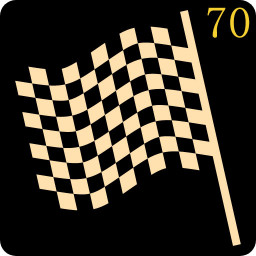 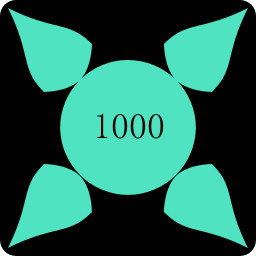 “As an individual developer of the project, I will add more game functions later, in order to bring more changes and content to the game. I hope to be able to make timely adjustments to the game through player feedback and opinions. Some functions require constant adjustment and testing to achieve the best performance, which is why you should choose the first experience.”

“Expected to last about two months”

“At present, the game has provided at least 500 levels, and provides several skins for players to experience”

“It is planned to increase the pricing after the early access experience is over, so you can enjoy the low price when you buy it now, and you will also feel the process of the game changing constantly.”

“I will follow up the feedback in the comment area in a timely manner, and actively recommend the adjustment and development of the game based on these issues”

About operation:
The operation is very simple, just press or release :)
When you press the left mouse button, the speed of time will slow down, which means everything running in the game will slow down
You can use this time to avoid obstacles and plan the next direction of movement; time will return to normal when you release the button
The ball will also move in the direction you are pointing
About the level:
Levels are theoretically combined randomly, and you can keep playing
The difficulty also gradually increases, and the bullet speed will become faster and faster