In Ancient Eastern Mythology, miscreants and sinners who have lived a life of evil and deception are sent to “18 Floors” after death. Their souls are doomed to suffer an endless torture, forever cursed with pain and anguish, as punishment for their wicked lives.

In 1930, a young Eastern woman was brutally murdered on a train. Her soul is now filled with resentment and anger which has transformed her into a powerful demon who now wanders the earth looking for revenge.
There is only one way to subdue her anger: Find the murderer and bring their soul to the “18 Floor".
There are three suspects: The gloomy professor, the mysterious adventurer, and the pianist with a split personality. Who is the real murderer?

Find out the truth

Who is the real murderer? 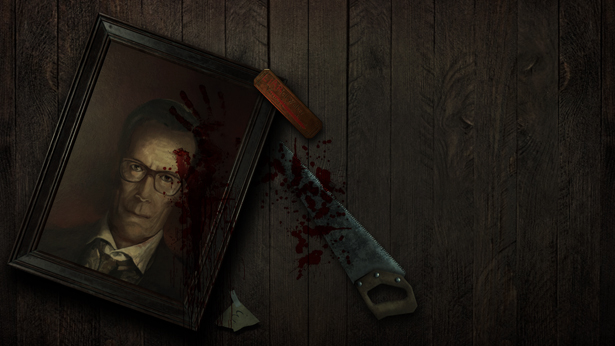 The train is on the sea

--The crime scene of the murder 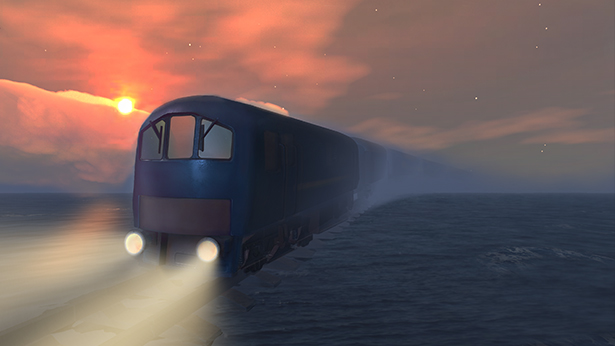 --the mysterious cave in his travel note 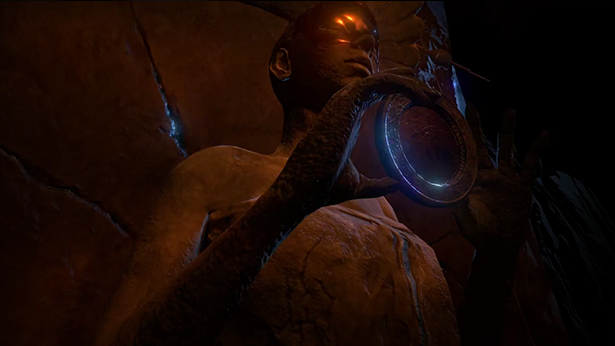 The pianist with split personality