You have been taken prisoner and sold to a deep space testing facility. Upon arrival, you are fitted with a device forcing you to participate in their experiment. Released into a massive complex, the dark halls wind around testing rooms and conceal pieces to puzzles. There is no option but to comply.
All Reviews:
Mostly Positive (30) - 70% of the 30 user reviews for this game are positive.
Release Date:
Developer:
DarkStone Digital
Publisher:
DarkStone Digital
Popular user-defined tags for this product:
Adventure Indie Horror Sci-fi Puzzle Survival Horror Survival First-Person Atmospheric Exploration Mystery Realistic Surreal Thriller Hidden Object
+ 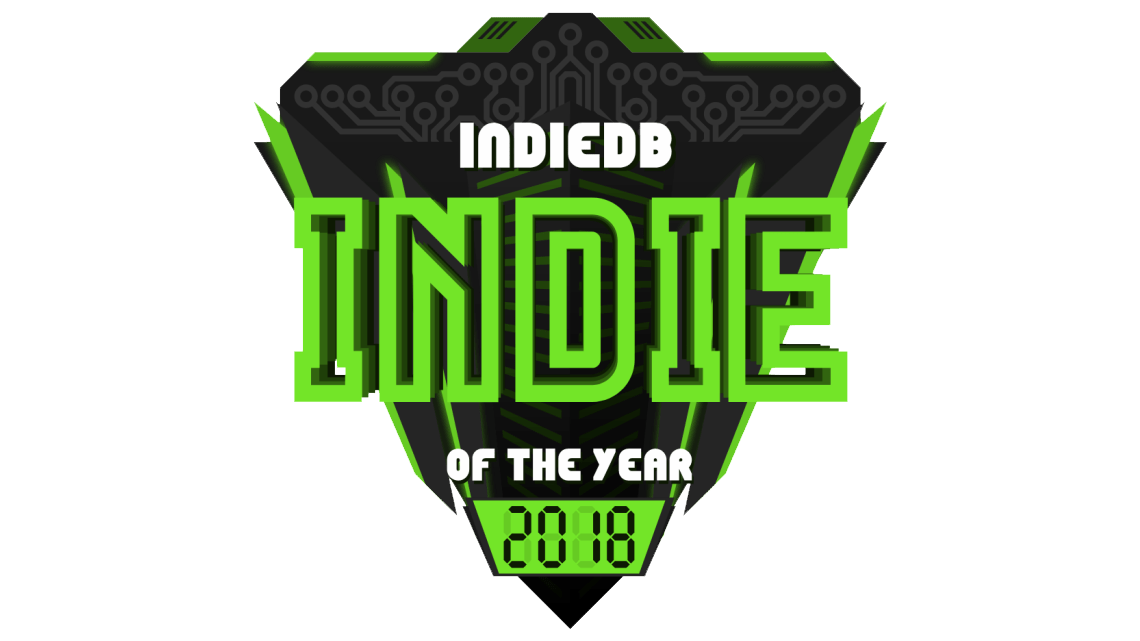