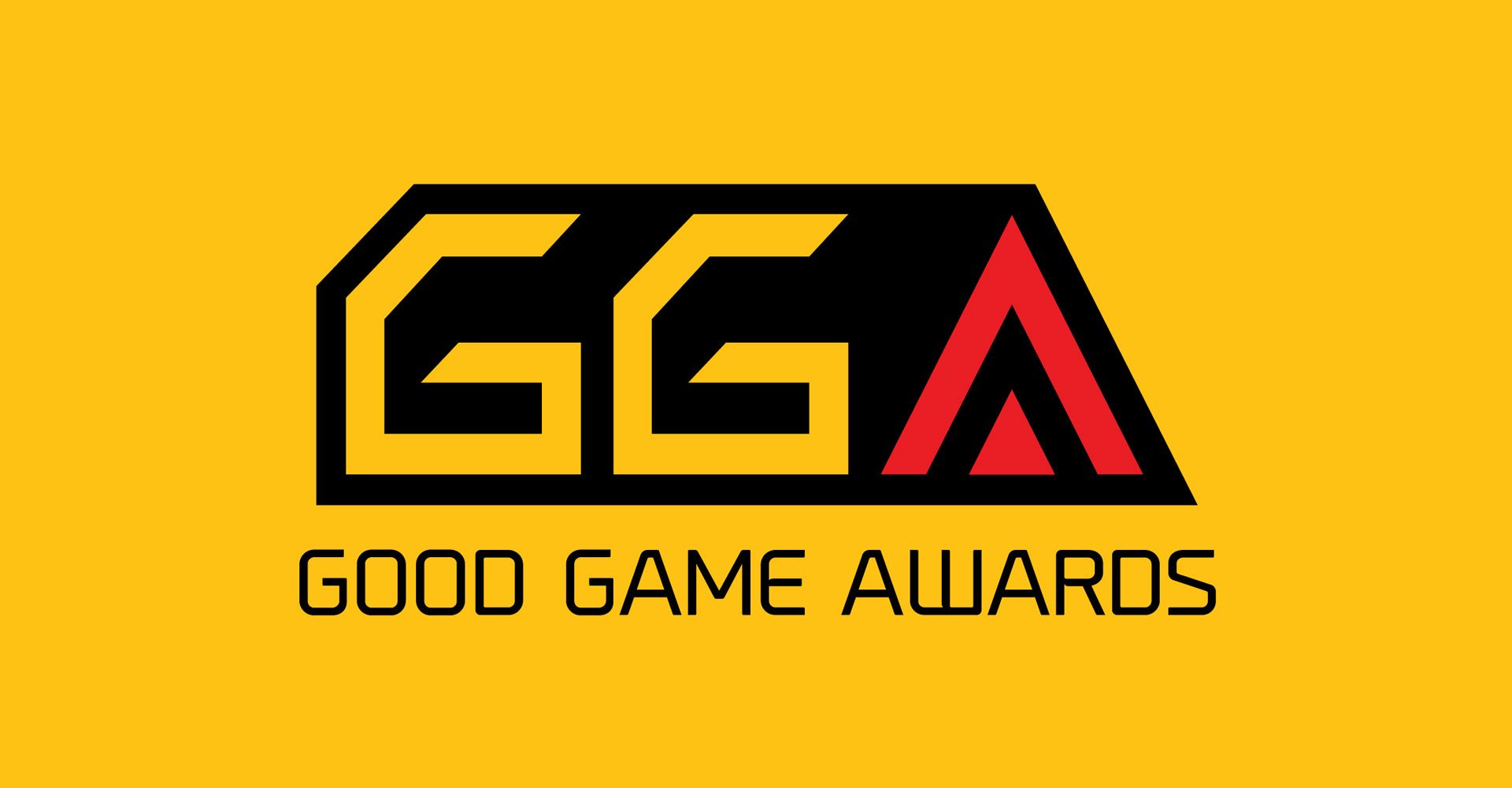 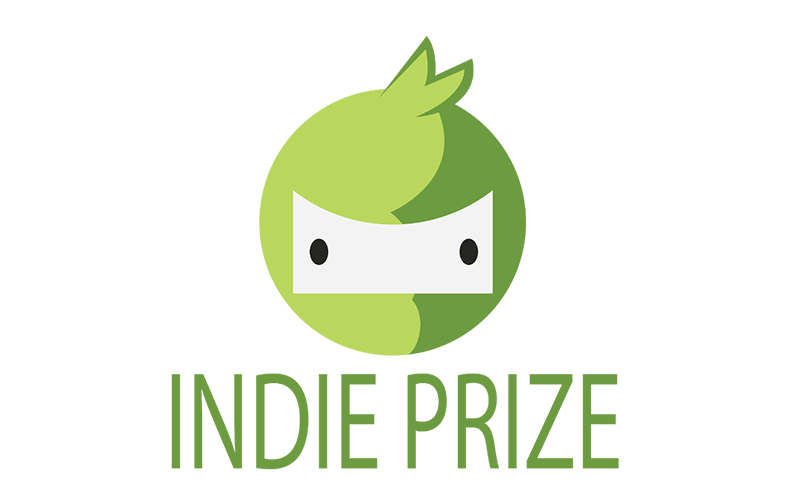 Last Regiment is a fantasy-themed strategy and card game hybrid with streamlined controls and simultaneous turn-based multiplayer, plus single-player campaigns set in the original fantasy world of Kothia with Exploding Fae, Flying Squirrels, Orcs, Pirates, Chainsaw Elves, and more. Form regiments of heroes, troops, and special powers from various factions, lead them across hex-based maps, and fight your enemies for total control. It's a game of turn-based strategy in a fraction of the time!

◙ Choose from ten heroes and their respective factions, from the courageous Goblinkin to the unstoppable Constructs. Experiment with the different strategies each one brings!

◙ Mix and match unit and power cards to come up with a fearsome regiment! With over 40+ cards available, each battle presents new tools and combinations for you to unleash.

◙ Outthink your foes! Simultaneous turns will challenge you and your ability to read the battlefield and command your army.

◙ Change the game with power cards! Rain meteors and lightning bolts on your foes, or magically jam their guns and cannons for a turn. Create advantages and turn the tide of battle to your favor.

◙ The battlefield is yours to shape! Create maps with the custom Map Editor, and upload them to the Steam workshop to share with others!

◙ Witness the apocalypse unfold in the single-player campaign! Play as a cast of Kothia's natives and foreign invaders alike as they protect their lands, uncover conspiracies, and fight for survival against the monsters and machines that lurk in every dark corner of the continent..

◙ Begin your journey as the former pirate Olivia de Roza as she washes ashore in search of two men who have gone missing. But not everything is as it seems, and many forces seek to seize Kothia's riches...