Batbarian: Testament of the Primordials 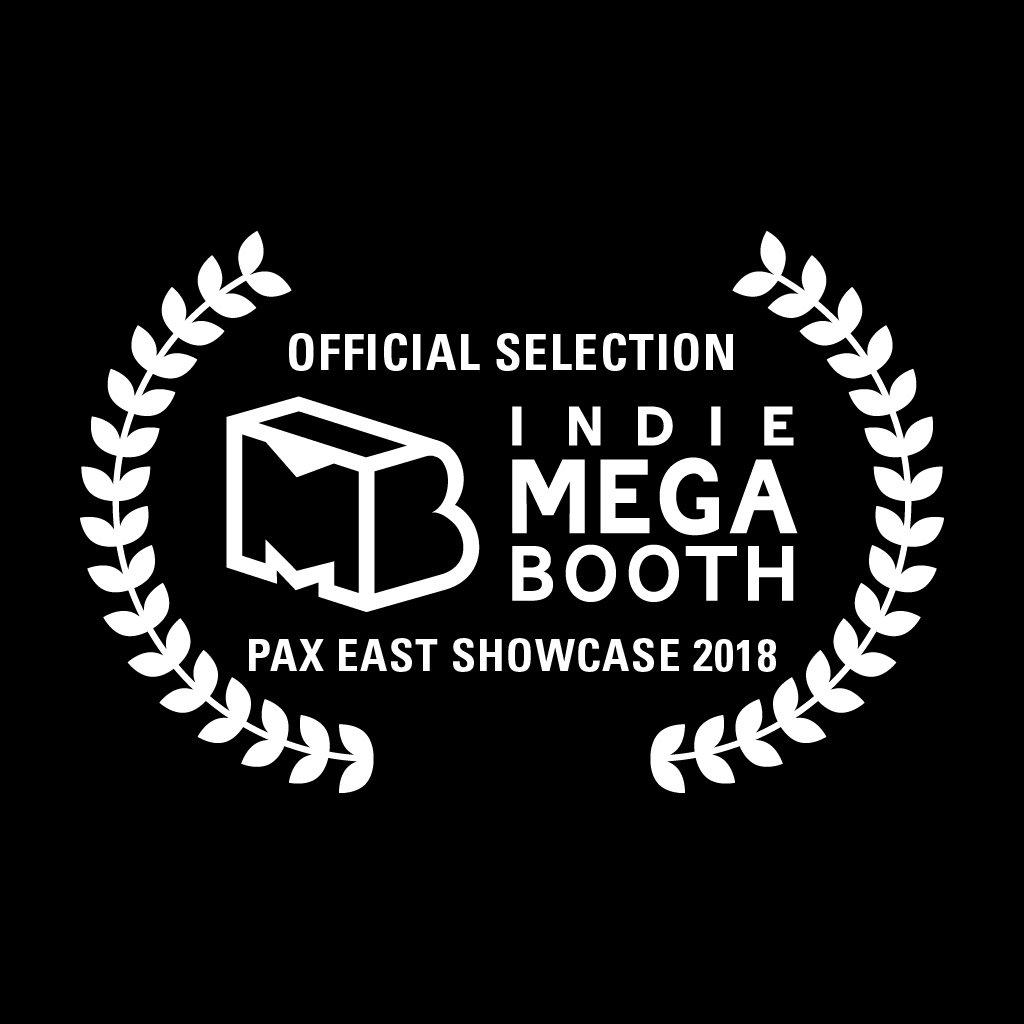 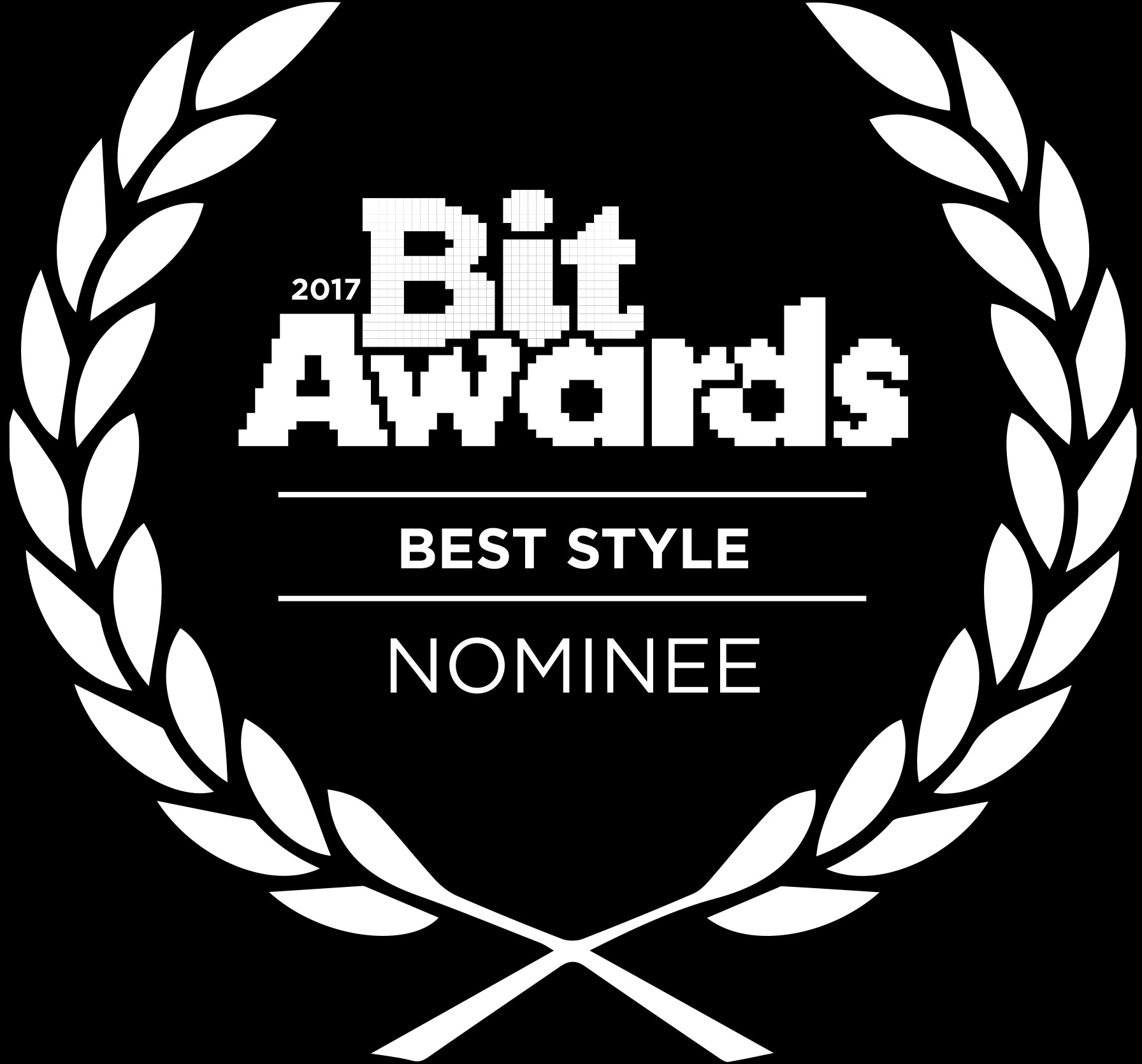 About the Game
Batbarian: Testament of the Primordials is an action-adventure puzzle romp through the shadowy depths of a cave fraught with peril and steeped in eldritch mystery. Battle foes mighty and minute! Untangle ancient riddles! Die horrible deaths! Pip, your luminescent bat pal will light the way as you surmount deadly trials with trusty companions in tow. Explore the deadly eldritch abyss, plunder it's treasures and unveil the horrors imprisoned beneath...