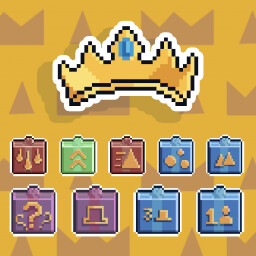 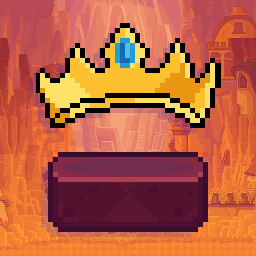 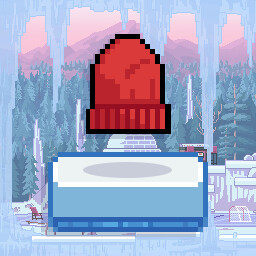 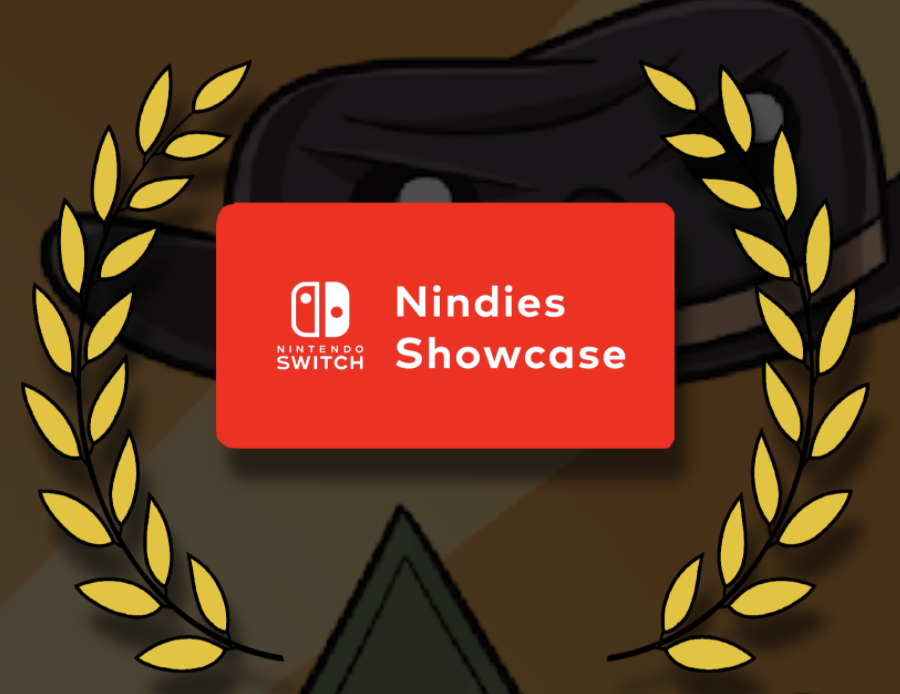 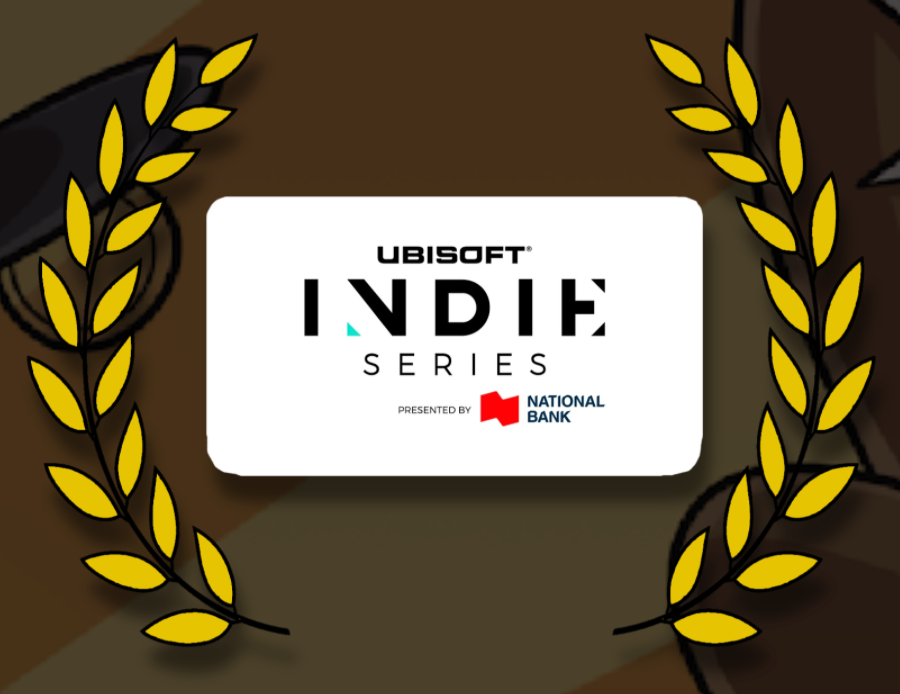 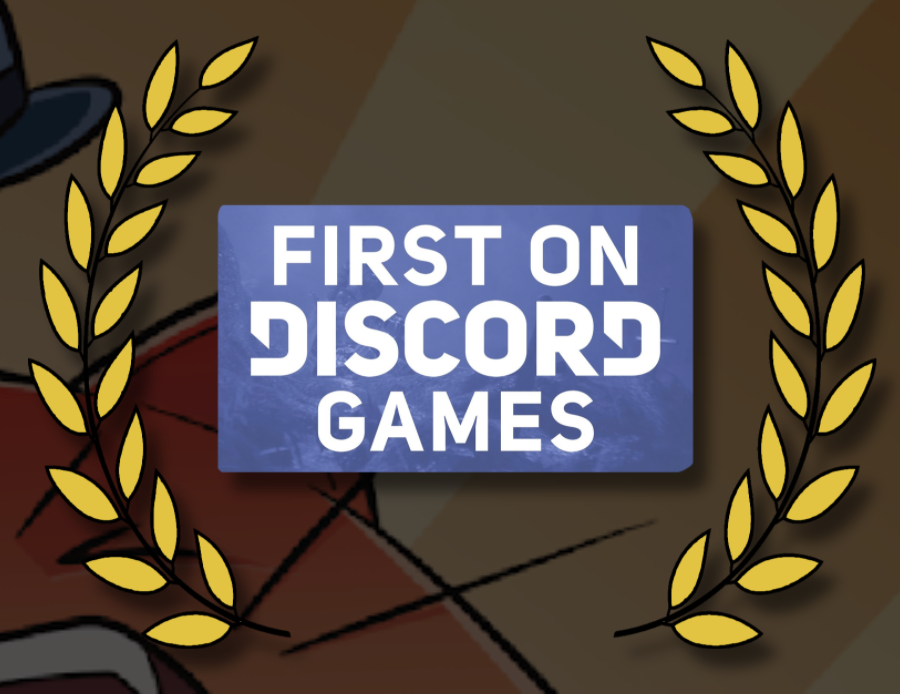 “King of the Hat is in Early Access right now so we can make it as tight as possible before launch next year. Our goals during early access are to listen to the community in order to ship meaningful updates. Be it working on new characters, adding more content to existing modes like Golf or Arcade, or adding new features like Ranked Play or Quickplay, we are fully committed to give this game excellent support throughout its time Early Access.”

“The game will be in early access for up to a year max and four months minimum.”

“The full version of the game will include more content in one or more of the following areas:

We will be listening to the community in order to decide which features to prioritize. Please let us know what you'd like us to work on! :)”

“We may increase the price at full launch if we've shipped a lot of new features.”

“We will be frequenting the Steam forums and responding to community requests! Please let us know what you would like to see in the game :)”
Read more

Buy King of the Hat

Join a Friend for free with Friendpass

King of the Hat is 2-4 player 2D party platformer where you fight with a hat! Throw your hat to attack, defend and bait opponents. But watch out! If someone jumps on your hat... you die!

In King of the Hat, your hat contains your soul. Crush your opponent’s hats (and souls) to assert your dominance over them.

When you throw your hat, it goes on fire and becomes invulnerable. You can use it to beat the devil out of other players or to defend against your opponents’ flaming hats.

Although the basic mechanics are easy to pick up and play, King of the Hat allows for deep, hat-tastic competitive play as a 2 player game.

Change the rules, add power ups and play around level hazards to create the hat-based madness you've always dreamed of.