“The most unique offering the genre’s had in ages”
MMORPG

This product can only be used in the "Turkey&MENA" region. You cannot get a refund or have the region changed if you purchased the product for the wrong region.

Black Desert has a seamless visualization without loading and the highest levels of graphics. It features MMO world that is always active with various contents.

Here's a gorgeous, deeper action.
We have Social structures such as various life contents and guild contents which lead to making our users enthusiastic to play Black Desert.

The best MMORPG, Black Desert is always ready to meet our adventurers with a variety of classes and awakenings (weapons)

Black Stones...
The mysterious Black Stones are a source of power that were known to Ancients and was instrumental in the rise of the Ancient Civilization. However, legend has it that it also corrupted their minds and caused the fall of their great civilization.

The Black Stones are commonly found in the vast desert between the Republic of Calpheon and the Kingdom of Valencia Calpheonians call this area the Black Desert and have declared a war to claim the resources there. Valencians know it as the Red Desert due to all the blood spilled there. 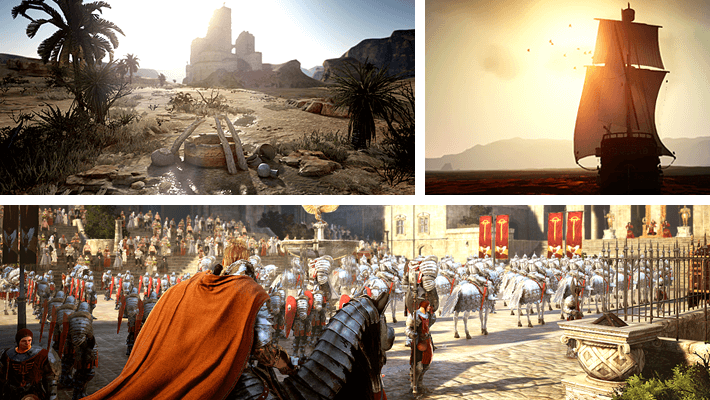 Experience an innovative combat system unlike any other MMORPG.
The need for quick reactions and precise control will keep you enthralled throughout your entire experience.
Exciting commands/combos will always keep you on your toes. 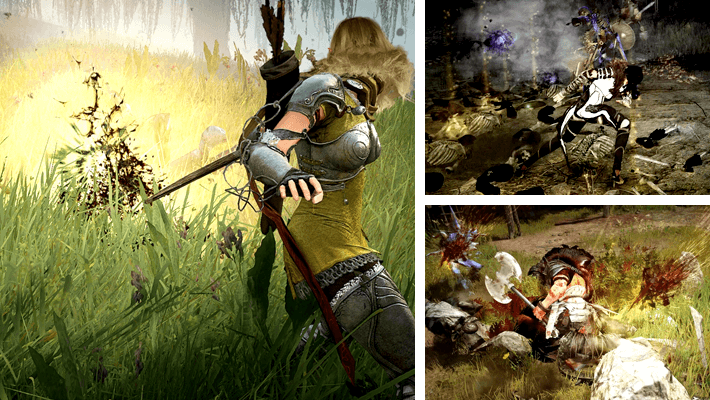 Guilds, prepare for battle! Victory is near!
Join formidable guilds as they fight head-to-head on the battlefield.
Be victorious, become lords, and seize control of taxes, resource, and more! 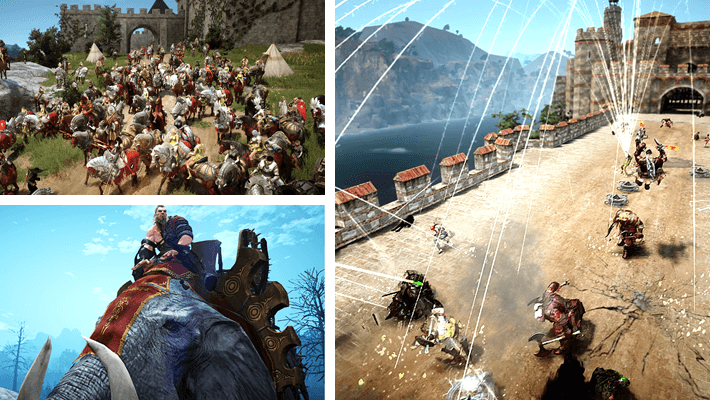 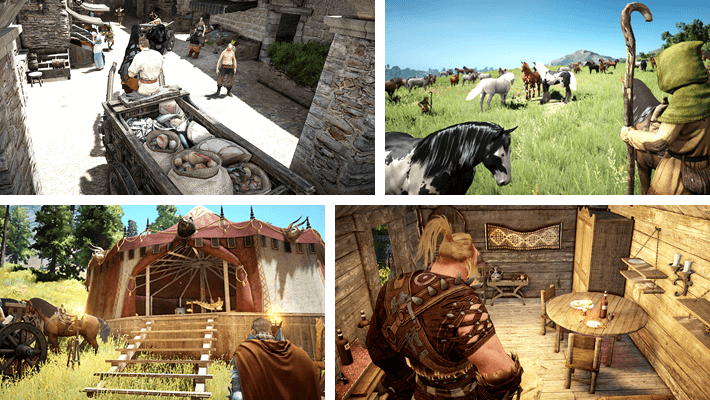 Knowledge is power!
Stick around, and become an expert of the Black Desert world.
Gain knowledge from combat, exploring, or interacting with NPCs.
Knowledge will influence your gameplay and assist you on your adventures. 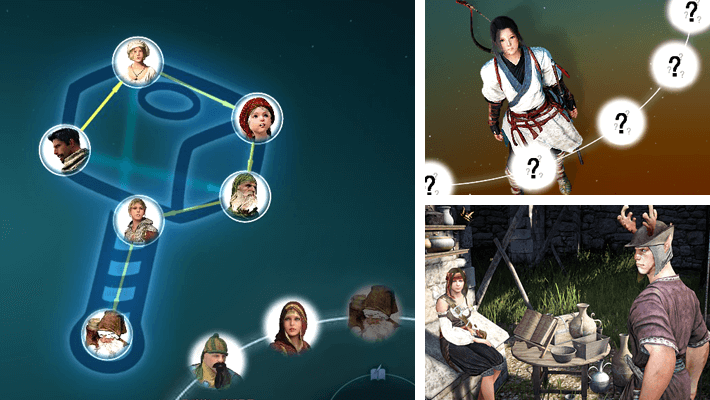 Become Your True Self

Experience the insane level of customization.
From height, torso, face, skin texture, to micro-level details, you can break out of the norm!
Create your own unique characters, just like you've always desired, in Black Desert. 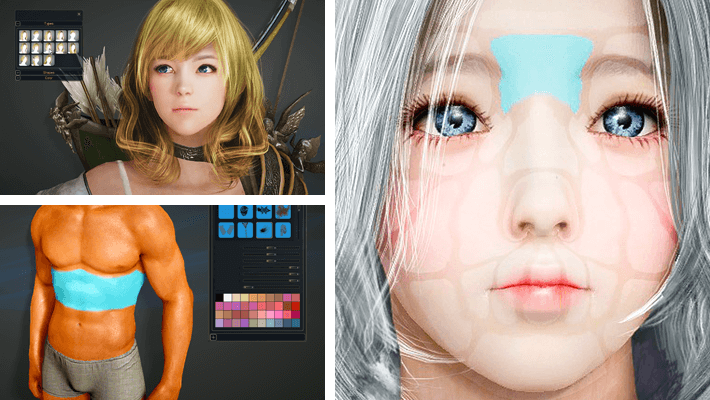