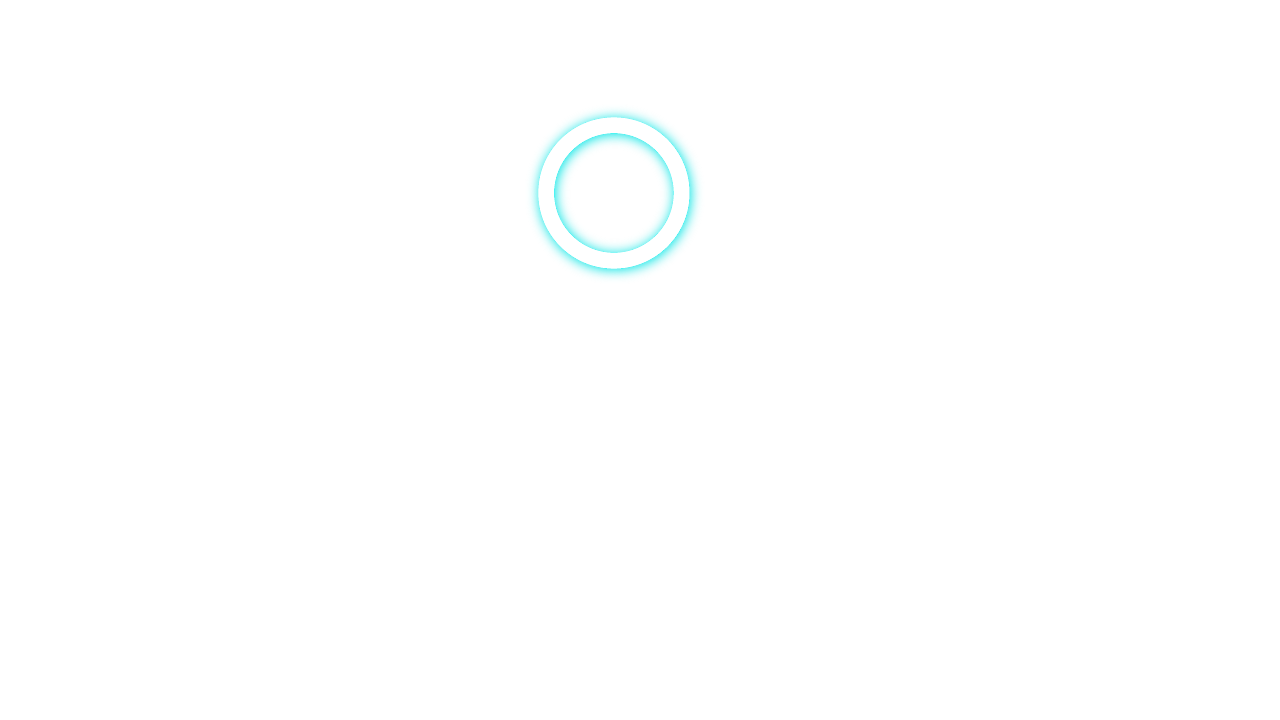 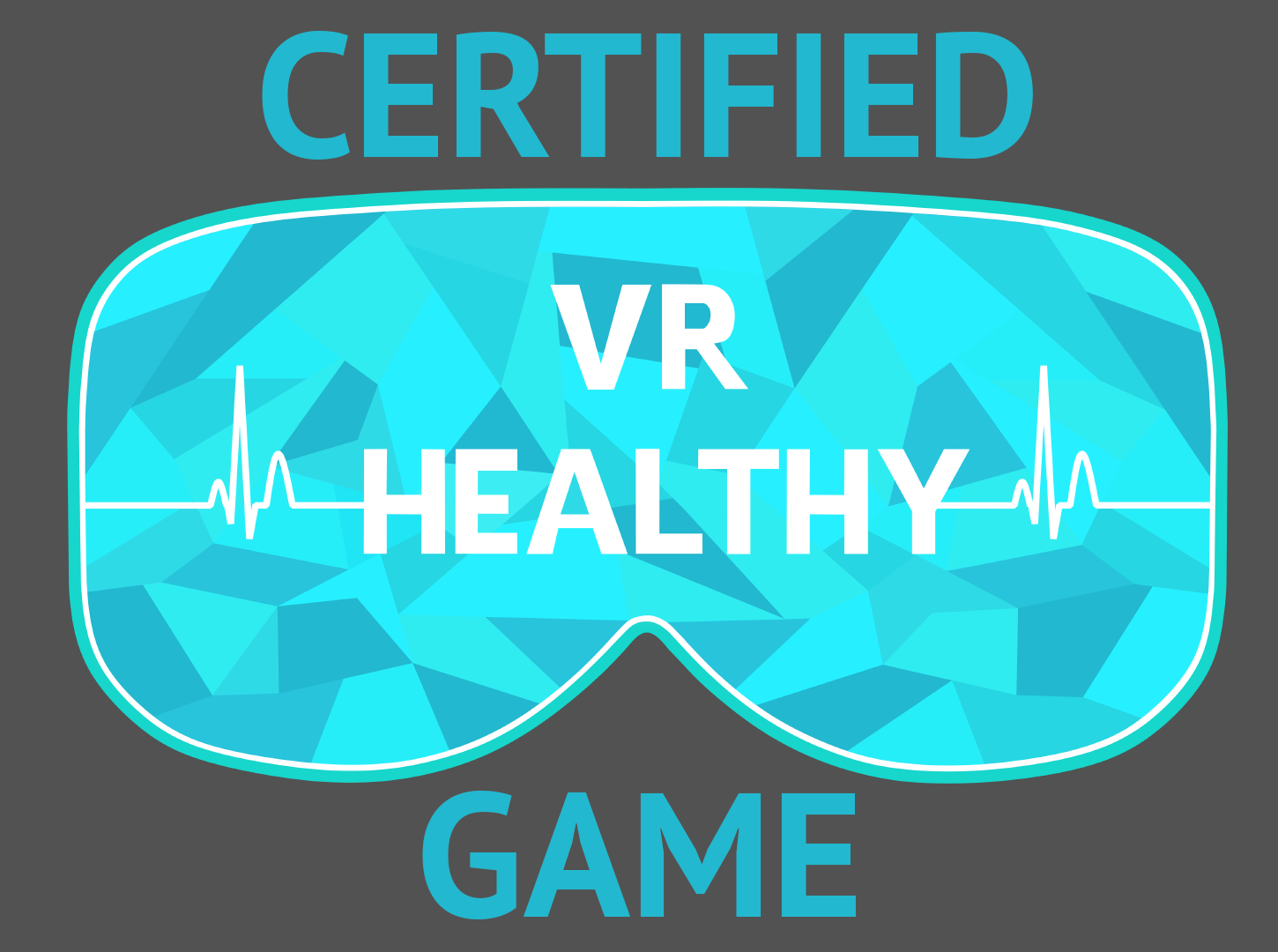 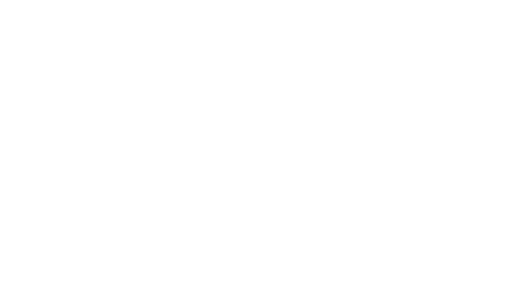 “Audio Trip has already been getting rave reviews from beta testers around the world, and now we're ready to get everyone dancing in VR so that we can incorporate feedback from our community. So grab your friends and challenge them to an Audio Trip! And join our discord to tell us all about it!”

“We currently plan for full release by Spring 2020.”

“The Early Access version is mostly feature-complete compared to the full release. The primary difference is the number of songs. The full version will include twice as many songs, a custom choreography editor, as well as the possible addition of new gameplay modes. Beyond full release, our feature roadmap includes multiplayer as well!”

“The core single-player gameplay is complete, with a tutorial, levels of difficulty, comfort mode, No Fail mode, and features half of the songs that will be available in the full release.”

“As we add significant content and features (lots of really fun stuff on our roadmap!), the price may change after Early Access.”

“Our community of players is extremely important to our development process, especially our Discord community! Join the conversation at http://audio.chat and give us all your feedback! We look to our players to see what is working best and in which direction to take things. With the coming ability of players to create their own choreography, we can't wait to see how the community creatively applies their dance ideas to Audio Trip's core mechanics! We eat up all the feedback, and take it very seriously - thank you to everyone who has been playing and talking to us about our game so far. Keep dancing with us!”
Read more
Notice: Requires a virtual reality headset. See the VR Support section for more info.
VR Only

“What is time? In Audio Trip your physical body ascends to a flow state untethered by such constructs. In Audio Trip there is only you and the music, both pulled together as a singular unit through immersive environments and impressive choreography provided by a professional choreographer.”
8.5 / 10 – VR Fitness Insider

“15 Best Valve Index Fitness Games Of 2020 ... One of the best dancing games in all of virtual reality ... It provides a full body workout as players are constantly moving their bodies around and punching the oncoming notes.”
VR Room

Dance to the rhythm and immerse yourself into the musical world of Audio Trip! Catch gems, ride ribbons, smash drums, and dodge barriers as you experience music in a new multi-sensory and virtual way. With 84 levels across 21 songs, plus support for custom songs-- Express yourself through movement and unleash the inner dancer/ fitness fanatic in you!

All songs are copyright their respective owners.