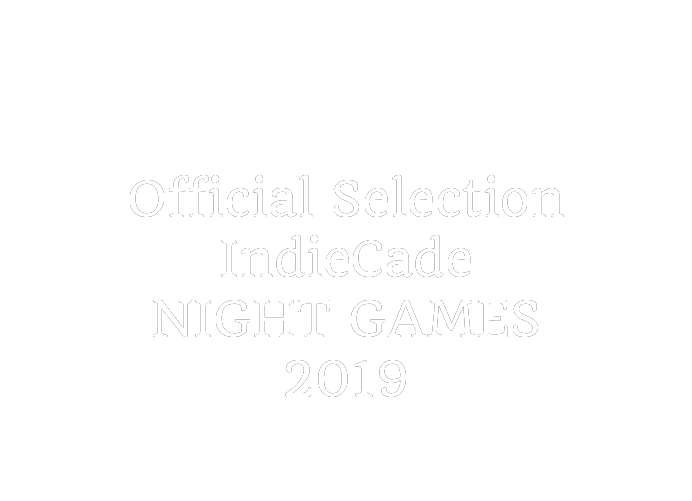 “Flock of Dogs is divided into two main experiences: the Minigame Park and the Flight to the Festival.

Upon release in Early Access, only the Minigame Park will be available and provide a way to test the stability of the game. My thinking is that network desycncs and game crashes during short, silly minigames short, silly minigames won't be as frustratring as losing a 1-hr run in the Flight to the Festival roguelike due to my mistakes as a prorgrammer.

Over the course of Early Access, bugs will be fixed, some new minigames will be made, and the Flight to the Festival will be released.

I really want the network experience and the ease of playing with your friends to be as smooth as possible. However, it will not be that way from the start and if you play during Early Access, I ask that you understand that and help me make it better.”

“Flock of Dogs is estimated to be Early Access for at least 6 months while network code is improved and the Flight to the Festival is worked on.”

“The plan is stuff the Minigame Park with more games, more secrets, and a park ranger. Meanwhile, work will continue on The Flight to the Festival co-op roguelite. It wil likely be released as DLC also as Early Access. It will complement the minigame park and offer a road-trip-through-the-sky experience, where players team up to take on monsters, help hitchhikers, and make their way to the festival.”

“Currently, the prologue to the Flight to the Festival exists, where players will meet the flock and make their way through some hub areas to the Minigame Park. The Minigame Park offers about 8 activities at the moment.”

“Obviously, playing and debugging a multiplayer game will rely on the feedback of the players. So players are enoucraged to join the Flock of Dogs Discord and talk about what they like, what is frustration or unclear, or what they want more of.”

Flock of Dogs is a quirky, top-down, action and adventure game about riding flying dogs with your friends. Inspired by storybooks, cartoons, and neighborhood parks, the game is split into two main experiences. They are the Minigame Park and the Flight to the Festival.

THE FLIGHT TO THE FESTIVAL (DLC coming soon!)

In the world of Flock of Dogs, there is an annual Festival. So each time you set out from your home in a treehouse on an island in the sky, you're headed for that year's Festival. Each run has a shuffled mix of creatures and challenges. I suggest bringing along some friends!

Note that the Flight to the Festival DLC won't be available until some time after the Minigame Park, but a taste of the adventure is available now.

Furthermore, when you buy the Flight to the Festival DLC, you receive one Friend Slot...

A Friend Slot allows one of your friends to join you in the Flight to the Festival DLC for free! It's not exactly 2-for-1, but in some ways, it's better.

Flock of Dogs is my little dream world. The music was created by my friends and relatives. Wherever and with whomever you play, I hope it's a magical flight.