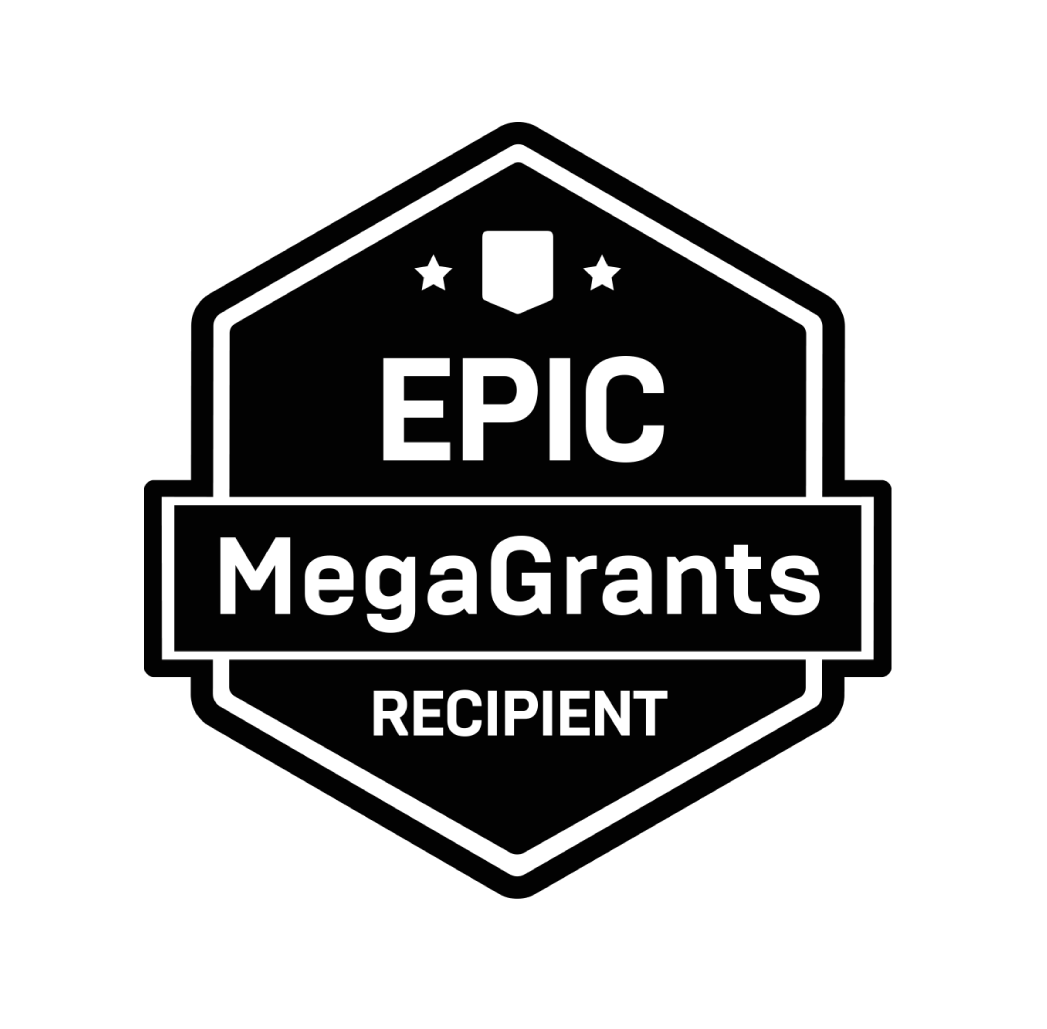 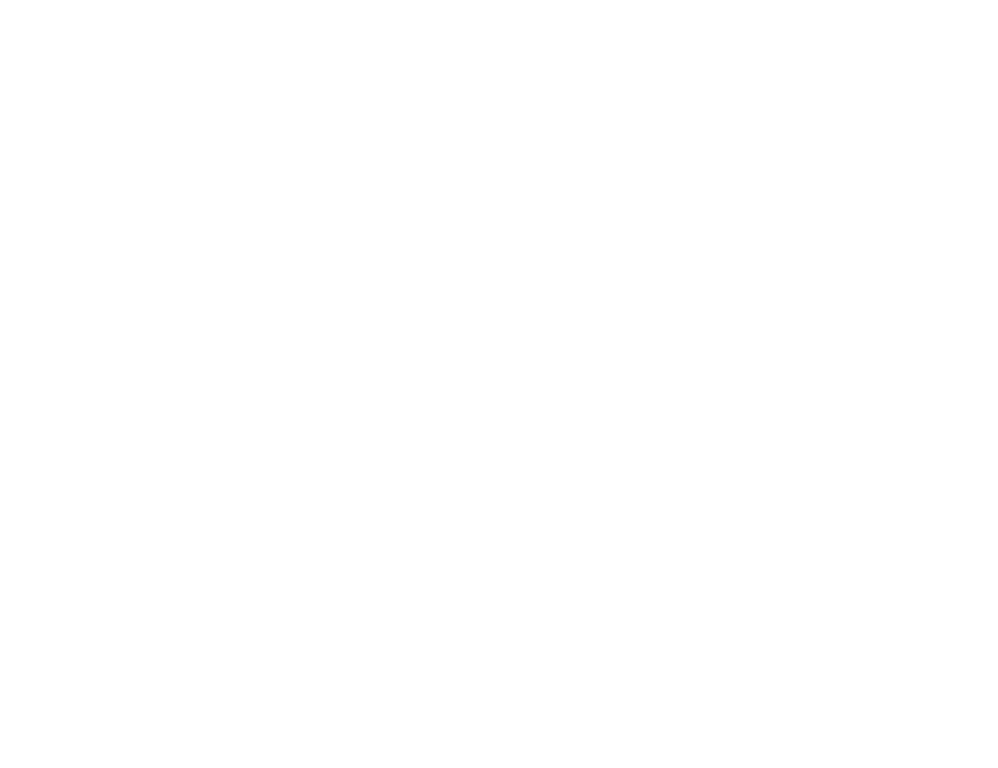 “Swords 'n Magic and Stuff was built to release in Early Access. This game was designed around adding more content and features as the game and audience grows. It has been lovingly crafted for the last 3 years in front of a live audience, and we want to keep that development open and inviting to player contributions. While we don't plan on staying Early Access forever, it's a great way to let players experience the game and leave feedback as we continue building new areas to explore, new items to discover and new challenges to overcome.”

“Given our development roadmap, we expect the game to only be in Early Access for 1 to 2 years. However, as this is our first full scale title this timeframe may change as things progress. We'll keep our audience up to date on the progress as we go.”

“When Swords 'n Magic launches in Early Access we will be able to offer a solid build of the game that feels like a finished game as far as features go. But we have bigger dreams for the game and we plan on expanding on every aspect as well as adding entirely new features to create the world we're envisioning.

Each month we plan to release a large update containing either a feature update which adds more mechanics or features to the game to change the way you play or a content update with a new zone, new enemies, new quests and new items so you can explore more of the world of Tirawyn with your friends.

The final vision of the game is a massive open world filled with hand-crafted content for you to explore. We plan to have hundreds of items to collect, dozens of mounts to acquire and more player expression than you can shake a stick at.

Our roadmap will be publicly available throughout the development.”

“The current state of the game is very playable. The game's core mechanics are nearly entirely finished but lacking polish and balancing.

Fully functioning features: (Please note these features may be updated or changed throughout Early Access)

“We believe players are taking a leap of faith when purchasing a game in Early Access. We also understand that they'll be playing through some bugs and providing feedback in order to make the game better. Because of this, we get that our game is a bit of a gamble and that's why we're offering the game at a lower price than the final version. We plan on gradually increasing the price as we ship new content and features.”

“Swords 'n Magic and Stuff has been developed from the ground up on https://www.Twitch.tv/kindredgames where viewers have always given their feedback and input on every aspect of the game. We plan on continuing and expanding on this with Steam throughout Early Access. We hope you'll join us in the development process to shape the world of Tirawyn into exactly what we all want it to be.”

“... you’ve likely been drawn here by the promise of adventure and there’s plenty of it to be found. Whether it’s fighting crabs or exploring ruins there’s a varied set of objectives awaiting the intrepid adventurer.”
Big Boss Battle

“With vibrant colours and a fun, engaging art design, your eyes will never want for more grandeur.”
GameRVW

“The environment is stunning as I caught myself a couple of times just watching the horizon at dawn and dusk.”
Thumb Culture 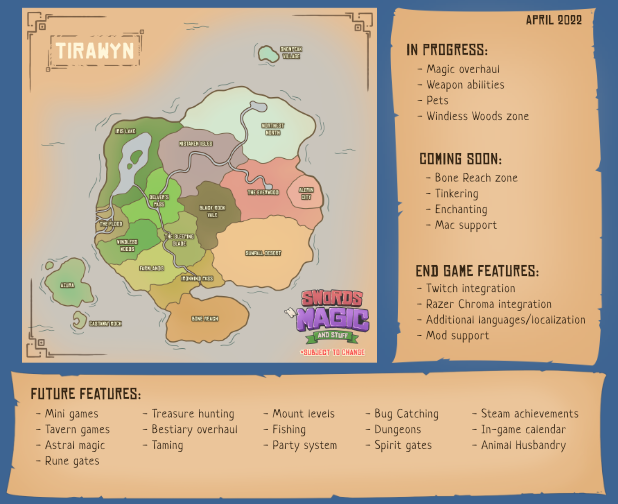 Swords 'n Magic and Stuff is a casual, multiplayer, open world RPG where you can make your own adventures with your friends!

An adventure unique to you

Explore a large, densely populated open world alone or with friends. Swords 'n Magic is a casual journey of discovery. You play a blank slate adventurer just waiting to carve out a destiny for themselves.

With no classes, character levels or real restrictions, you can be whoever you want to be, use whatever weapons and items you can buy, find, loot, or craft, and play however you wish. In Swords 'n Magic and Stuff you play at your own pace with no hand-holding.

The world of Swords 'n Magic is casual and fun. Being friendly to younger or inexperienced audiences, anyone can pick up a controller and join in on the fun no matter how long each player has been playing.

A magical world to explore

From tropical islands to frozen mountain peaks, the lands of Tirawyn will be varied and interesting. With the whole world being carefully hand crafted, there's loads to explore and uncountable secrets to be found. Platform your way up the side of a building, glide off the top of mountains, traverse the great desert atop your mount. There are countless ways to explore the world of Swords 'n Magic and Stuff!

A kingdom in need of help

Set in the fantasy continent of Tirawyn once ruled by the great king, Owynn, you start off as a humble new adventurer looking to make a name for yourself.
Since the king has fallen under a dark curse, his great Paladins have retreated from the lands where they once kept order to seek a cure. With the guardians away trouble is slowly finding its way back into the realm and you're not the only new adventurer trying to stop it.

Funded and driven by our community

Swords 'n Magic and Stuff was a successfully funded Kickstarter game that owes its existence to our incredible community! We work hard to listen to the feedback of our players and implement it into the continuous development of this game.