Warhammer: Chaosbane
Developer
Eko Software
Publisher
Nacon
Released
May 31, 2019
In a world ravaged by war and dominated by magic, you must rise up to face the Chaos hordes. Playing solo or with up to four players in local or online co-op, choose a hero from four character classes and prepare for epic battles wielding some of the most powerful artefacts of the Old World.
Recent Reviews:
Very Positive (34) - 88% of the 34 user reviews in the last 30 days are positive.
All Reviews:
Mixed (2,172) - 55% of the 2,172 user reviews for this game are positive.
Release Date:
Developer:
Eko Software
Publisher:
Nacon
Tags
Popular user-defined tags for this product:
Hack and Slash Dungeon Crawler Games Workshop Loot Action Action RPG Co-op Isometric Fantasy Local Co-Op Online Co-Op Multiplayer Adventure Local Multiplayer Class-Based Stylized Top-Down Replay Value Character Customization Magic
+
Reviews
All Reviews:
Mixed (55% of 2,172) All Time
Recent Reviews:
Very Positive (88% of 34) Recent 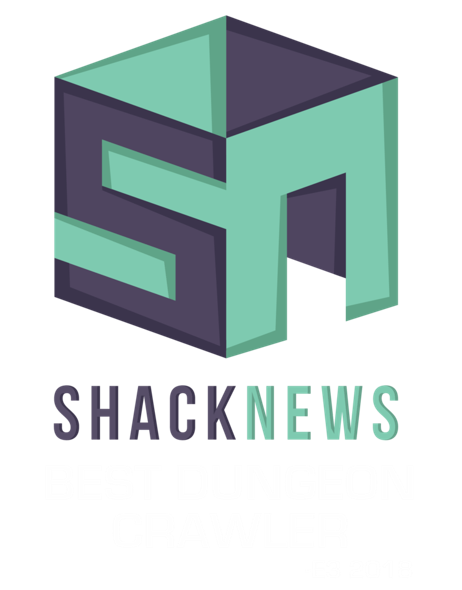 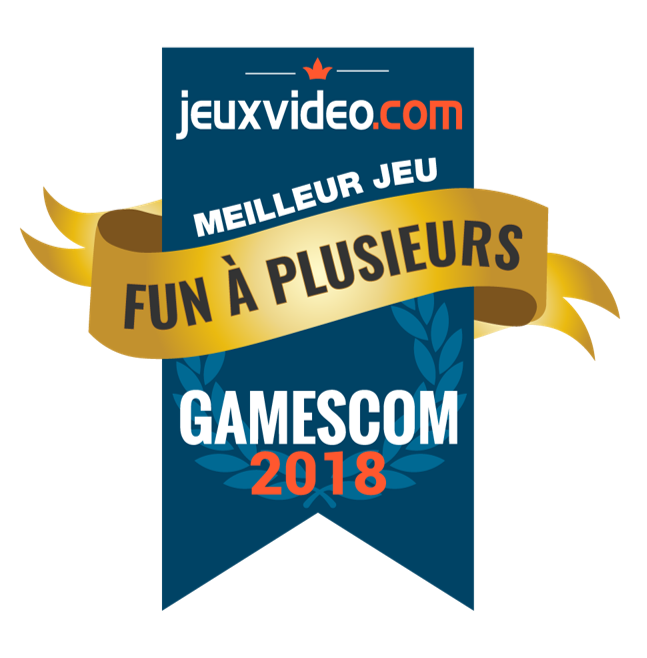