“As a game featuring an original concept, feedback is crucial to creating fun experiences for the players to enjoy. "Agents: Biohunters"relies heavily on social interaction: the best way to create and sustain memorable and unique gameplay is by listening to the community. The community is who explores the game's features. We will need time to gather feedback and implement improvements. We take pride in what we've built so far and promise to continue improving "Agents: Biohunters" to bring together millions of players who enjoy new and original competitive experiences.”

“A full launch of "Agents: Biohunters" will only take place when all of its features meet our quality control targets for fun, balance, and polish. During the first year, we plan to release several updates with new content and improvements. Finding a superb meta experience is paramount to our development philosophy. We estimate the full launch to take place around summer 2020.”

“The Early Access version will include basic key features such as 3 vs. 3 quick play, solo queue matches, character cosmetics, season pass rewards and a game shop.

The Full version of the game will contain all of the above, plus other major and quality-of-life features, including rewards such as: new maps and game modes, a competitive mode with rankings, daily missions, new characters, new custom buildings, new seasons, more cosmetics, in-game communication systems, in addition to a polishing and bug fixing!”

“Currently, Early Access contains a Quick Play mode with 6 unique characters, 1 map, 1 game mode and season rewards. The core gameplay for "Agents: Biohunters" is proven and solid and will only continue to get better.”

“There will be no price changes during and after Early Access, as it is a Free to Play game.”

“We will happily receive feedback from any willing players and introduce changes supported by the community. We will continue to monitor feedback closely across all of our Discord channels and work hand-in-hand with the "Agents: Biohunters" community to create a great game that isn’t afraid to implement unique ideas. Check our Discord to meet us and share your feedback with us!. https://discord.gg/DfrTWGh” 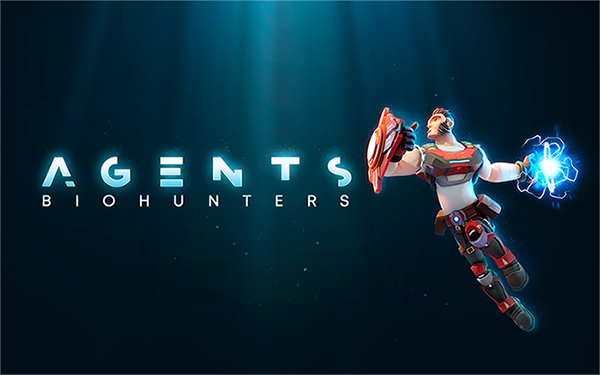 THE WORLD OF Agents: Biohunters

The world has been infected by a bioparticle-like substance, causing the environment to evolve and wildlife to mutate. The Agents have banded together to ensure planet Earth’s survival through this bio-crisis, but there are some who wish to use this substance for their own sinister motives. Your mission as a Biohunter Agent is to save the world by hunting down mutant creatures and defeating anyone or anything standing in your path to victory.

In every match, you'll need to hunt waves of creatures to gain experience, which will help you level up and upgrade your Agents' abilities. When the creatures drop blue bioparticles, collect them and use them to spawn buildings that will support you during the match.

Coordinate strategies with your allies to defeat the enemy team. Construct buildings to control the map; they will help you create cover, weaken your enemies, and respawn at strategic places on the map.

When you are ready, face the mighty Rognar. To win the match, you and your team must destroy 3 of Rognar's weak points. Each one is worth a point. The team that scores 3 points wins the match.

EARN REWARDS AND CUSTOMIZE YOUR AGENTS 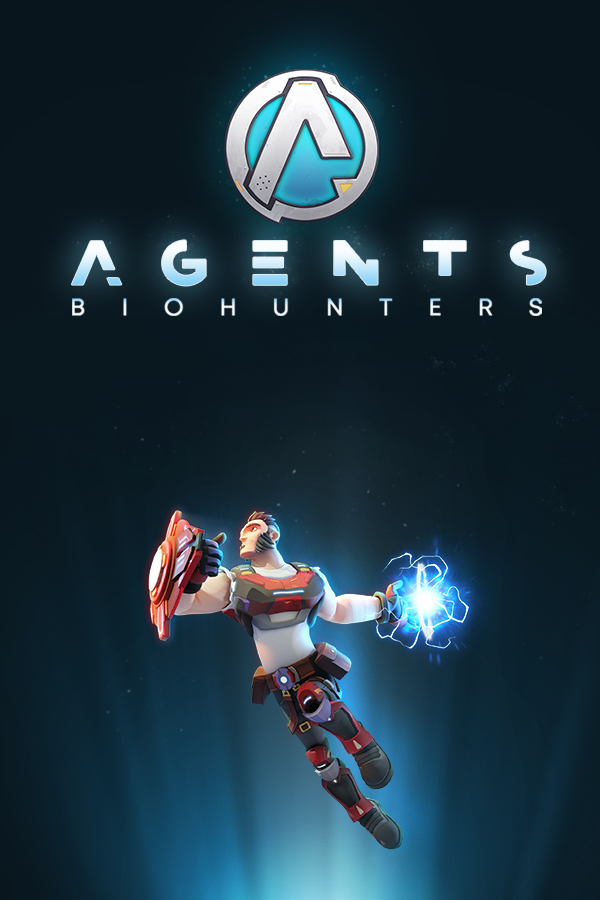