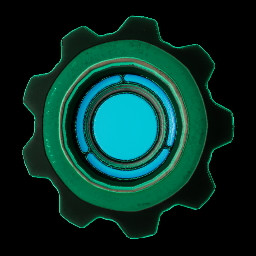 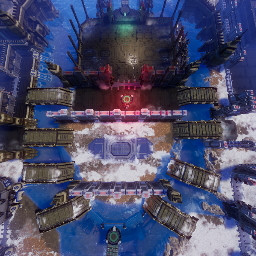 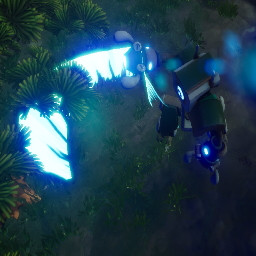 A Co-op and PvP vehicular combat game with RPG upgrade system and fully destructible world. You can control both land and sea vehicles or even a Mecha, which can be combined with 4 drivers to create different classes to fight a fast paced battle with monstrous tanks, trains and battle cruisers!
You can play co-op in the main campaign or battling each other in PvP arenas.
The world has a balanced mix of platforming, shooting and Metroidvania adventure. You will need to navigate tricky terrains, avoid being tricked by some smart imposter, dodge enemy ramming tanks, run away from hordes of suicide bombers, avoid being squashed by falling rocks or helping your friendly army win a battle.
There is also a solo survival mode where you compete for top spots in the world leaderboard.