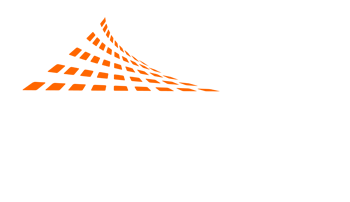 “We've been very engaged with our community on discord, taking bug reports and suggestions, and several of our largest features (villains, weapons rework) are in direct response to that feedback. Player feedback and communication is extremely important to us! We're available here on Steam, on Discord, via in-game bug reporting tools, or on social media to take any and all feedback.”
Weiterlesen