The year is 2036. In this famine-riddled world, food-centric sovereignty has been established. Living alone inside a food-inspection booth, you are striving to find truth and peace beyond the borderline.
All Reviews:
No user reviews
Release Date:
Developer:
Guanpeng Chen
Publisher:
Guanpeng Chen
Popular user-defined tags for this product:
Indie Adventure Simulation Pixel Graphics Story Rich Atmospheric Dystopian
+ 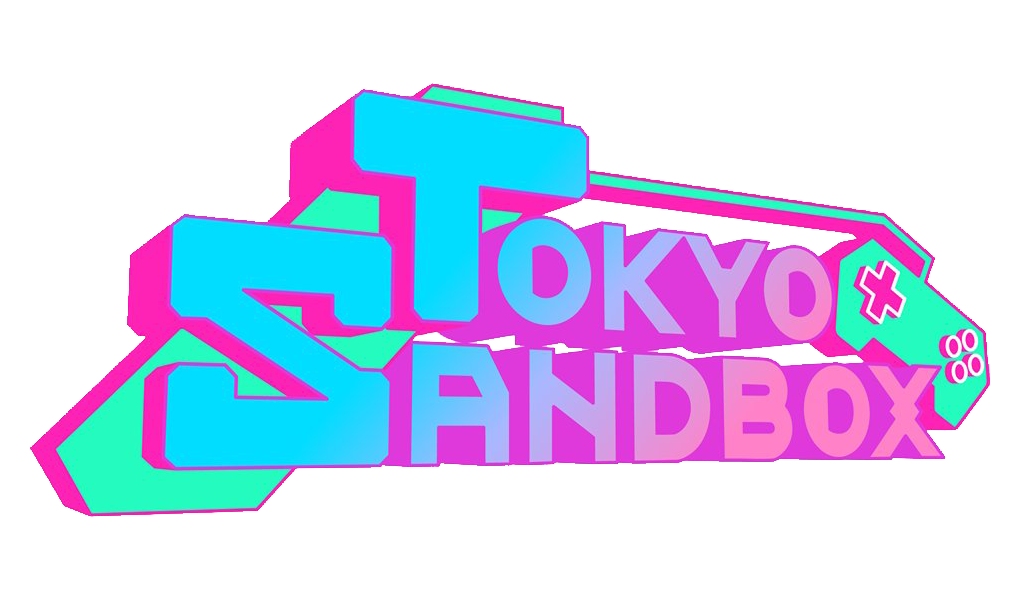 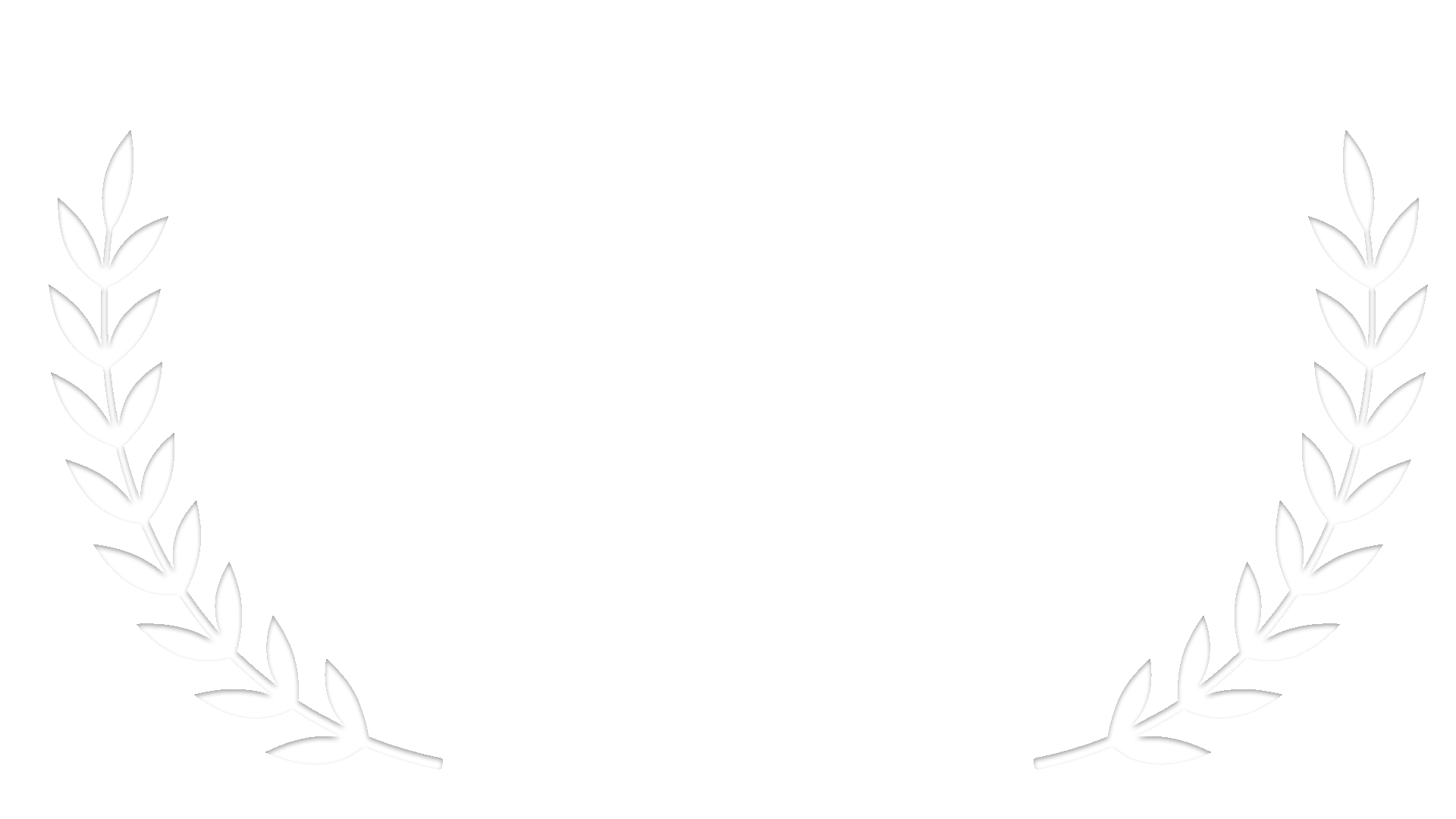 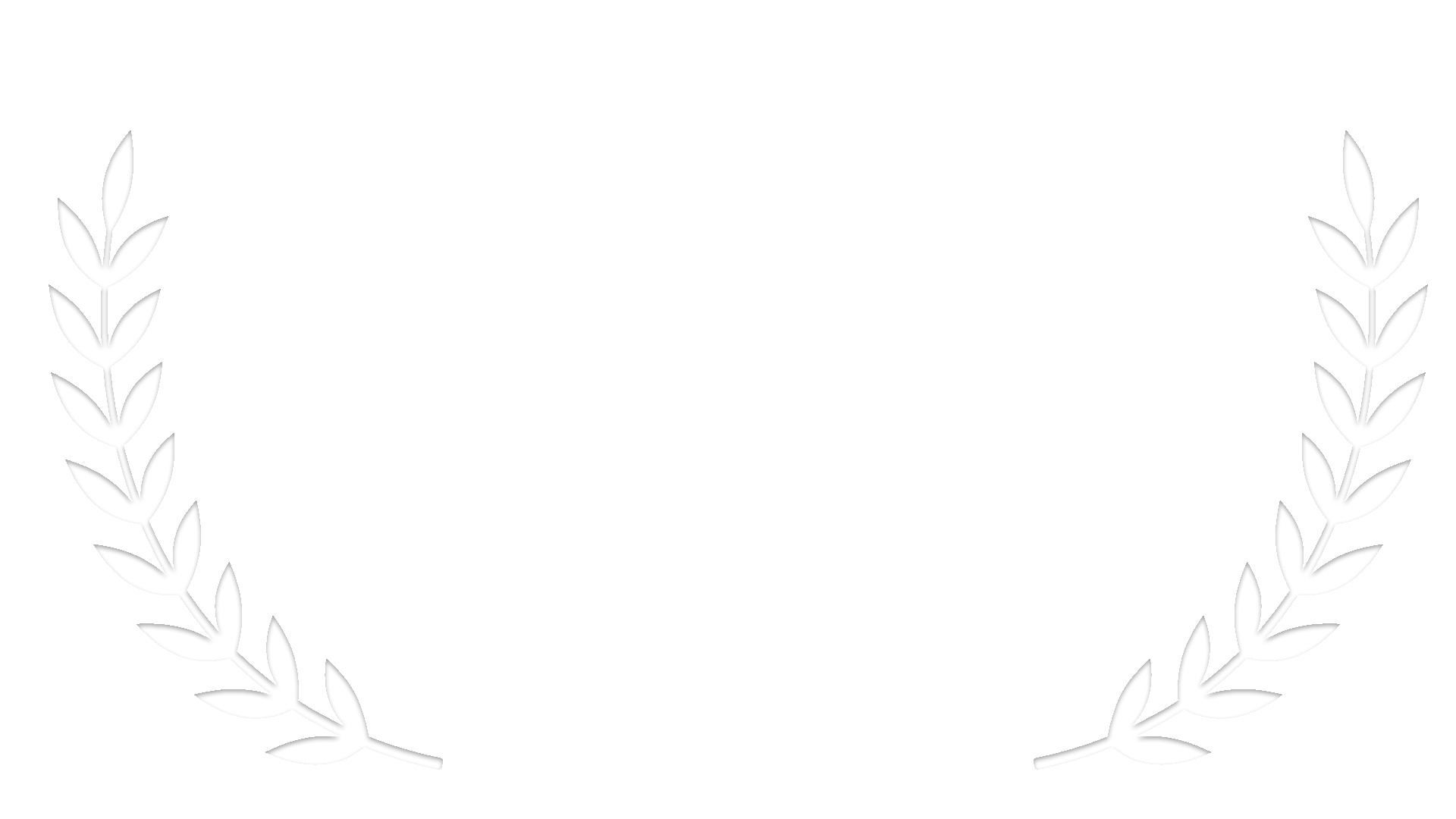