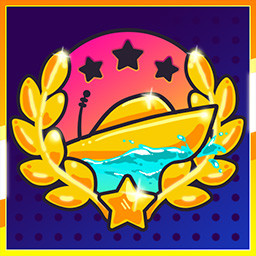 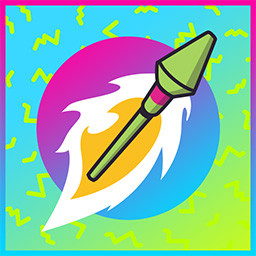 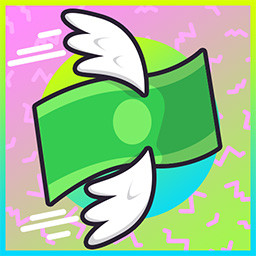 Create the park of your dreams using our advanced in-game Park Creator!