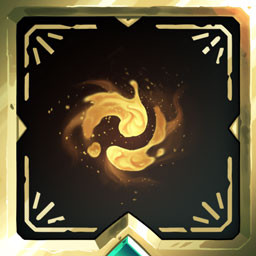 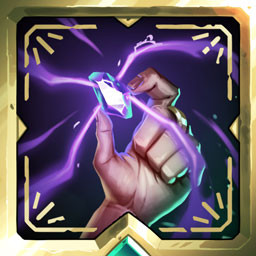 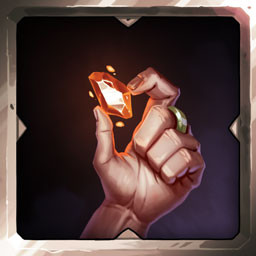 Exiled as an outcast, the alchemist lived a life that many would pity. The alchemist became a revered name whispered across the streets, often being sought out to conduct dangerous and bewildering experiments. After being trained by the Katedral Academy, the alchemist wished to test the limits of sorcery and forge their own path. 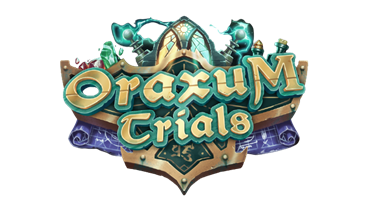 Oraxum Trials is an incremental game where you conduct complex experiments with your Oraxum, a hexagon-shaped board with magical properties. Master using the Oraxum — the soul alchemist’s greatest tool — and harness the power of mystical crystals, sigils and more. Tailor your gameplay to your own unique tastes. Relax and play an idle style or maximize your energy generation by actively managing your corruption (which will blow up in your face if not careful). After performing enough experiments, take your gameplay to the next level by prestiging. Gain access to talent upgrades and acclimation points, all of which will have a permanent effect on your gameplay.