The Executioner puts you in the shoes of a man who tortures people for a living while trying to retain his own sanity. In this game the monster isn’t lurking behind you. You are the monster, if you choose to become one.
Reviews
All Reviews:
Mixed (288) - 69% of the 288 user reviews for this game are positive. (69% of 288) All Time
Release Date:
Developer:
Lesser Evil Games
Publisher:
Lesser Evil Games
Tags
Popular user-defined tags for this product:
Indie RPG Violent Gore Adventure Psychological Horror Horror Atmospheric Difficult Strategy Third Person First-Person Choices Matter 2D Singleplayer Story Rich Great Soundtrack Assassin Puzzle Mature
+ 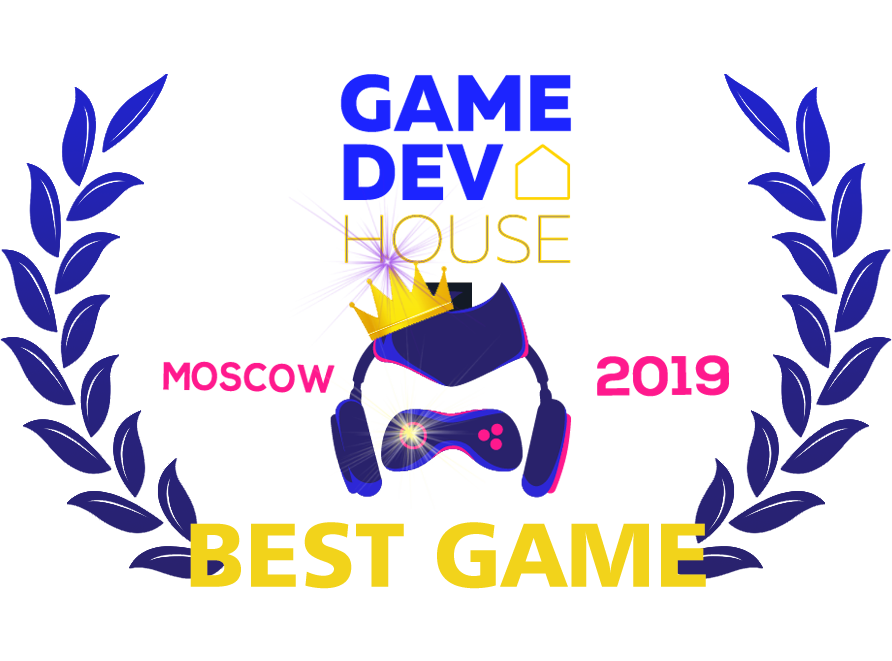 “It’s just a matter of whether players have the guts needed to dig deep into the questions The Executioner is asking — and what they might find out about themselves, and their place in society, once they do.”
Polygon

“The verdict is this: it is beautiful. It's abhorrent. It costs your money, time and effort. This is a game that will make you a better person.”
Warhead

The Executioner puts you in the shoes of a man who tortures people for a living while trying to retain his own sanity.

Fusing elements of a traditional RPG with investigation, exploration and moral decision-making, it invites players take on the role of a man who must seek a signed confession from those he is about to put to death.

With a predominantly text-based interface unfolding engaging story, The Executioner promises a dark and unsettling atmosphere, and a world filled with moral ambiguity

With the threat of revolution on the cards will you fight for monarchy and tradition or revolt in the name of progress? Do you support emerging science or follow the mystical path? Will you desensitize yourself to the violence you have to inflict or try to preserve your humanity?

The decision is yours. So are the consequences.

Note: The game will be released in three episodes, each of the remaining two episodes will coming out every 3 months. Each episode will be separate DLC.

Textual description of torture and execution. Sounds of pain and suffering. Medieval engravings.