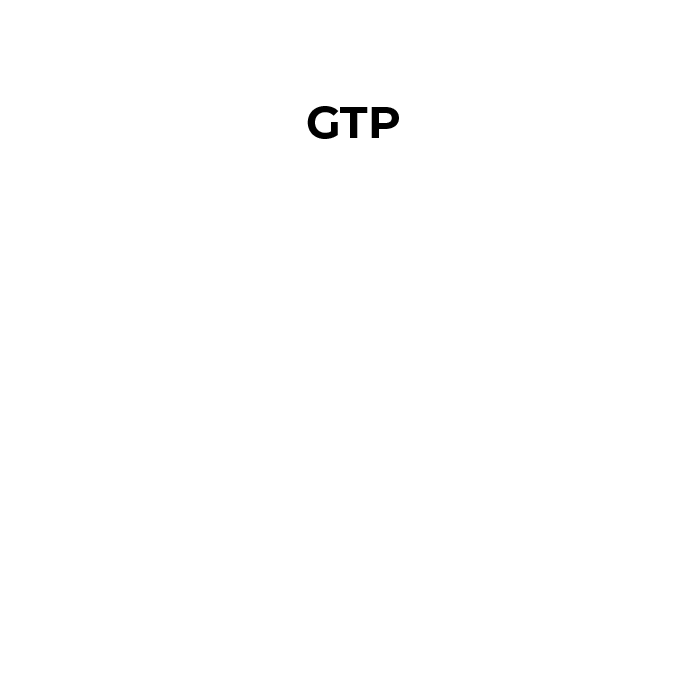 “Early Access is a unique opportunity to attract a strong community of players, whose ideas and suggestions will guide the project in the right direction despite our frantic attempts to guide it somewhere else.”

“The game will be released as soon as we complete the main story and polish the project until it shines blindingly, sparing players from bugs they fancy so much. It’s hard to accurately predict the date, but it can be assumed that this will happen sometime between six months and infinity.”

“The full version of Breathedge will support several languages and please the players with a comprehensive storyline, all the necessary game mechanics, lots of objects for building and crafting, as well as many other nice little things. The full version should become a full-fledged game and a perfect choice to play with your mother watching you and get grounded for a week or two.”

“Currently, the game has three story chapters. Almost all the described mechanics have been implemented. There are many items for crafting, two types of personal vehicles, a full-fledged system for building and decorating the space station, a large world, enemy robots, and many poor dead fellows floating around you. All that is missing is some additional content, like a personal space shuttle and a corpse that you can ride, but this is planned for the final chapters of the game. And yes, the new chapters will be in the form of big updates until the release. There will be no DLCs or paid chapters, don’t worry about that!”

“The community is a cornerstone for developing and improving the game, so we’ll constantly keep in contact with our players on the Steam Forums, Facebook, Twitter, YouTube, and VK.
We’d like to hear any feedback, opinions, and ideas on the project, so feel free to express yourself by any means available, including pigeon post and telepathy. The bigger our project becomes, the more often we’ll share our progress and ideas with the community as well as conduct different polls and surveys.
At the current stage, each opinion is crucial in affecting the overall game development and we encourage everyone to communicate with us!

“Breathedge is a space survival sim about abusing the immortality of a chicken.”
n/a – Rock Paper Shotgun

Breathedge is an ironic outer space survival adventure game. Take on the role of a simple guy called the Man who is just carrying his grandpa's ashes to a galactic funeral and suddenly finds himself in the middle of a universal conspiracy.

A massive space hearse suffers a wreck in the deep space, leaving the area filled with debris, coffins, dead passengers and yourself. Survive in this interstellar dump, uncover a global conspiracy, save the princess and don’t break your fingers while tapping the keyboard as you travel around the world (keeping your display on for full immersion is advised).

Litter space with garbage you created

It took a long time for our ancestors to develop because they had no electrical tape. You have it and you know how to use it. With this magical artifact, you can create a vast variety of useless objects and throw them out of the airlock! There are also many useful items to be created, but be careful as this may result in completing the game.

When all your neighbors just hover around in vacuum doing nothing but playing dead, various tools and gears will help you become the worst noisy neighbor ever. Create a unique space station, provide it with oxygen and electricity, install all kinds of equipment from solar panels to a hamster farm, and turn it into a real bachelor pad by stuffing it with furniture mixed with all kinds of junk.

Yes, you heard that right, it’s your own private car horn! Besides that, you can assemble a small rocket, ride the dead or build a large space shuttle. Transportation helps you move faster, evade obstacles and see the death screen after a head-on collision.

Prologue, Epilogue, and Other Nonsense

Surviving in space is fun, and surviving with a story is even more fun because you can just skip it all to annoy the scriptwriters! Breathedge offers you an intriguing plot with lots of dark jokes, cynical dialogues, an immortal chicken, a mad enemy, as well as badly animated cutscenes and other features that make an excellent game an excellent game.