Add to your wishlist!

Put away your weapons, make a cup of tea and sit down at the playing table to try yourself in a role of a commander in a new card game - AXYOS: Battlecards!

You have a plethora of soldiers and armour under your command. Upgrade them with different tech to come out of a dire situation alive and change the flow of battle!

Unlock the all story chapters! Compete with your friends in multiplayer to determine which one of you is the best tactician! 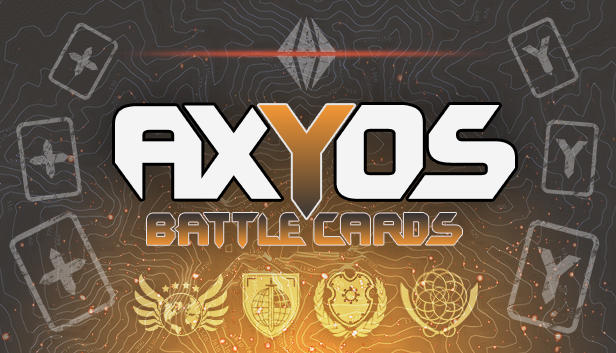