Drop into massive, alien-built arenas and begin the frantic search for weapons and gear - all while trying to stay one step ahead of the advancing plasma field… or the sights of other contenders. ION offers its players a skill-driven, first-person-only Battle Royale all built into a unique sci-fi universe.
Recent Reviews:
Mostly Negative (28) - 35% of the 28 user reviews in the last 30 days are positive.
All Reviews:
Mixed (6,905) - 51% of the 6,905 user reviews for this game are positive.
Release Date:
Developer:
Define Human Studios
Publisher:
Define Human Studios
Popular user-defined tags for this product:
Early Access Battle Royale FPS Multiplayer Action Survival Indie Shooter First-Person Free to Play Sci-fi PvP Futuristic
+ 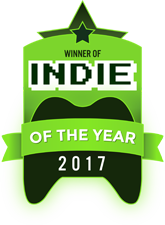 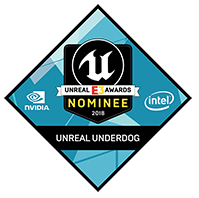