Become the captain of a interstellar cruiser and cross the galaxy to save the Republic. During your journey you will have to make important decisions, improve the weaponry of your ship and fight against numerous enemies.
Recent Reviews:
Very Positive (92) - 80% of the 92 user reviews in the last 30 days are positive.
All Reviews:
Very Positive (774) - 83% of the 774 user reviews for this game are positive.
Release Date:
Developer:
Isolated Games
Publisher:
Isolated Games, WhisperGames
Popular user-defined tags for this product:
RPG Action Simulation Indie Space Strategy Adventure Early Access Space Sim Singleplayer Sandbox Sci-fi Roguelite 3D Tactical RPG Roguelike Open World Action RPG Survival Exploration
+ 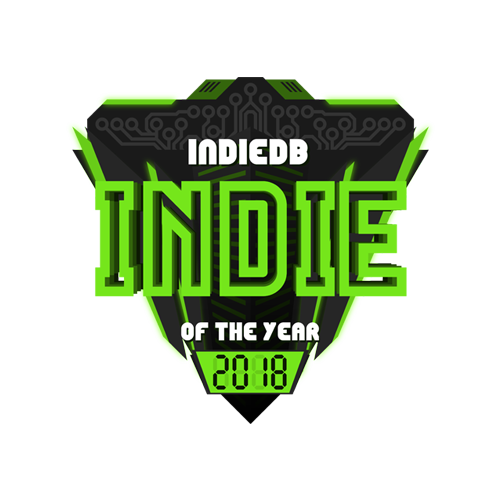