Project Amalthea: Battlegrounds
Developer
RunServer
Publisher
RunServer
There is a quarantine declared throughout the orbit so all the pilots are grounded except for the few ones allowed to participate in training battles. Join their ranks for blazing fast space battles with another players in this top-down shooter game
All Reviews:
Mixed (60) - 66% of the 60 user reviews for this game are positive.
Release Date:
Developer:
RunServer
Publisher:
RunServer
Tags
Popular user-defined tags for this product:
Massively Multiplayer Free to Play Indie Action RPG Space PvP Top-Down Shooter Multiplayer Online Co-Op Top-Down Sci-fi Atmospheric Futuristic Flight Twin Stick Shooter MOBA Shoot 'Em Up Isometric Third Person
+
Reviews
All Reviews:
Mixed (66% of 60) All Time 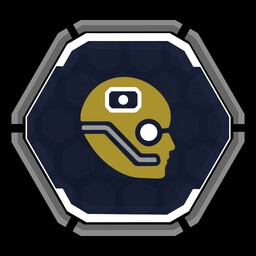 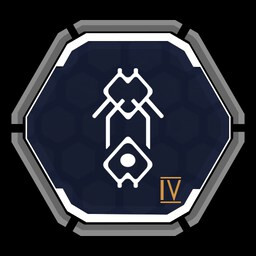 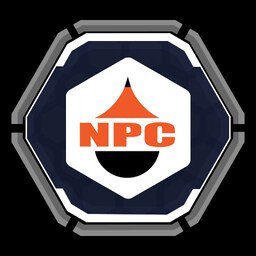 Quarantine has been declared throughout Jupiter orbit due to outbreak of unknown disease. All the pilots are grounded except for the few ones allowed to participate in training battles.
Join their ranks for blazing fast space battles with another players in this top-down shooter game.

Capture the Flag, Battle Royale and Dungeon Raid. All those games have different mechanics and require cooperative efforts to master.

Different types of weapons allows you either to do mass damage, penetrate a shield or lay a trap.
Each weapon category bears it's own unique mechanics and combat tactics: