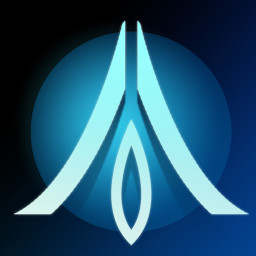 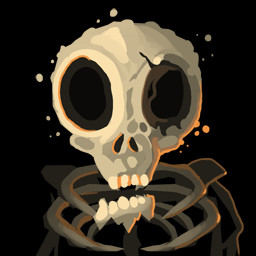 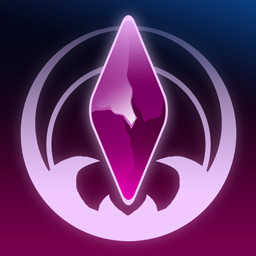 “Our primary focus is on making Gridiron the best multiplayer football game ever. In order to accomplish this as a small indie team we need player feedback and support during the final stages of development. We intend to rapidly release many updates during this early access period for things like balance as well as major content pushes.”

“The full version of Gridiron will be released with many features not present at early access including replays, character customization, competitive mode and more.

We also intend to release the full version of Gridiron to other platforms such as Playstation and Xbox.”

“Players can currently play 7v7 via matchmaking, party up with friends, check their stats and progress through rankings as well as attain exclusive cosmetic items only available during early access.”

“Gridiron will always be free to play and NEVER pay to win.”

“Our dev team is obsessed with this game. We love it! We will be playing with our community constantly, we answer nearly all questions on our discord server, and we take note of all suggestions and feedback seriously. If you love our game or you have an idea, you will be heard!”

Play a fast-paced fusion of sci-fi and arcade-style American football in a stadium on the moon. The controls are easy to understand so you can get right into the action. Gridiron is a competitive multiplayer driven online experience featuring up to 7v7 in both casual and competitive online matches, private matches, offline practice mode, and more.

With matches supporting up to 7v7, you can play with your friends or make new ones. Queue up for public matches or host private matches.

Gridiron is free to play and never pay-to-win. Cosmetics will be available for purchase in the future, but will have no effect on gameplay.

Gridiron has an extensive stats system and a public leaderboard for every position. Think you got what it takes to be a top 100 player?

Practice your throwing and catching abilities in the offline training mode and become a Gridiron legend.