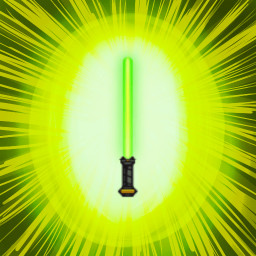 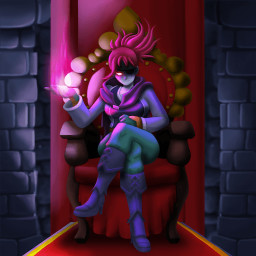 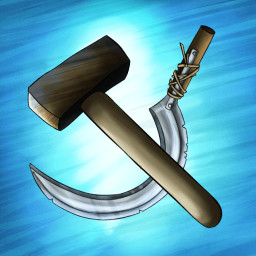 “Being close to the community has always been a major point of focus during Magic Rampage's development cycle. From the very beginning, we kept close communication channels with the players, which has directly influenced how the game is today.

For the first premium release, we expect Early Access to inform us about what our community wants from a PC gamer's perspective. Feedback from a new audience will help expand an already engaging game.

Gameplay and controls: Early Access players can give direct and honest opinions on how well the controls have been ported to the Steam environment.

Bugs and glitches: we'd like to collect feedback on how the game runs across all GPUs and OS versions.

Game economy: we need to check if the game economy balance is ok.”

“We expect that the game will be in Early Access for around four months. Our focus is on ensuring that the game is enjoyable and stable rather than imposing a deadline that might have a negative impact on the final product.”

“On top of the refinement in game economy, there will be new items (armor, weapons and rings) and new dungeons in the campaign mode.”

“There are four seasons of the campaign mode already developed (~4 to 8 hours of gameplay), as well as the local 2P versus, Survivor Mode, Competitive Mode and Weekly Dungeons (live ops).”

“We plan to release it to Early Access at a price we consider to be lower than the actual value, and gradually adjust it to players' expectations and feedback. Prices may rise as new expansions are added.”

“All lines of communication with our community will be open. We've always been actively present through official profiles across all major social networks. Beyond emails and direct messages, there are two main communication platforms we use to collect all sorts of feedback from our community today: the Facebook group and the Discord Community. With the Steam release, we're looking forward to establishing a productive communication line in the forums as well.

Many improvements to the game have been a direct result of close communication and feedback from our community of testers.”