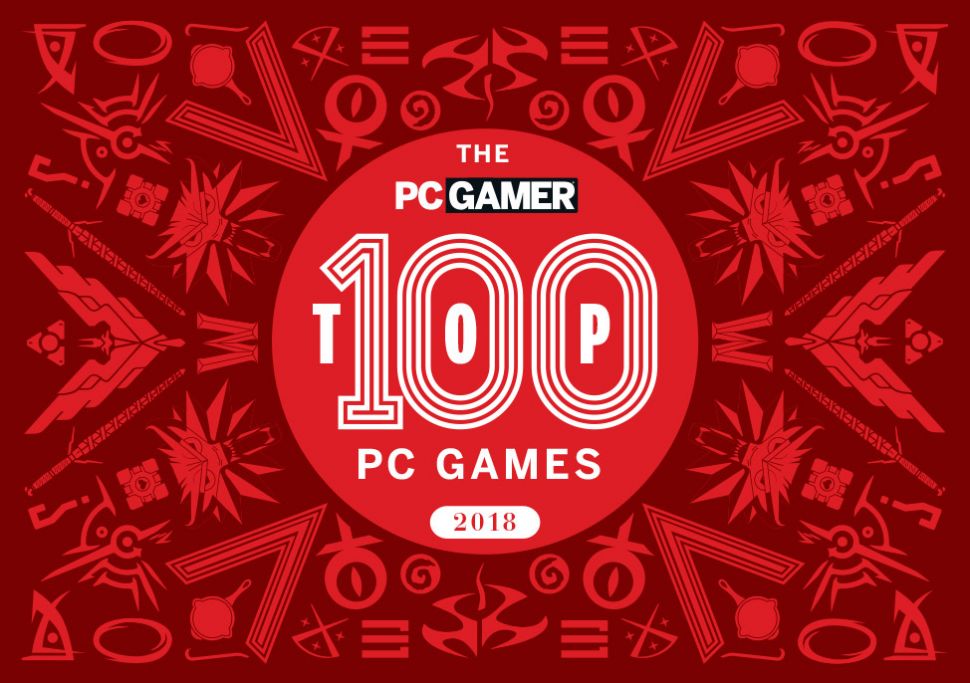 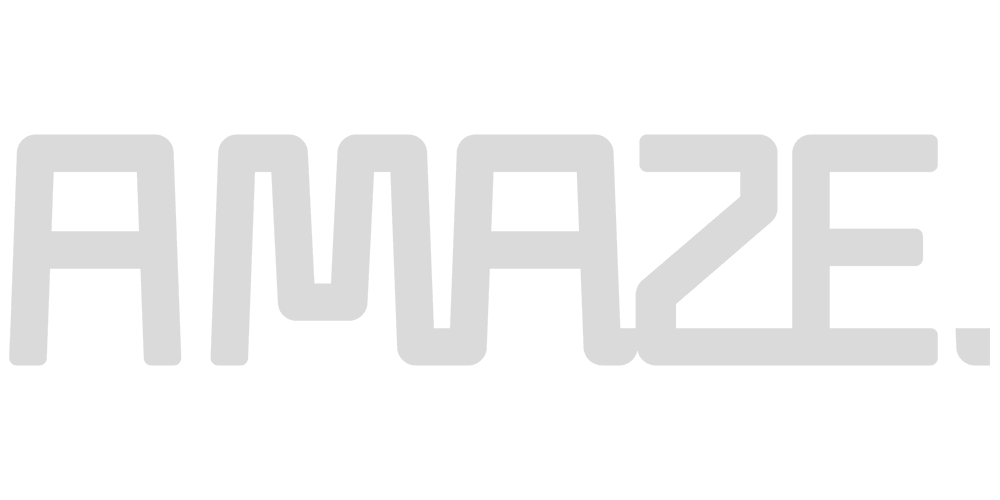 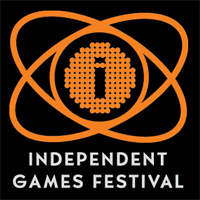 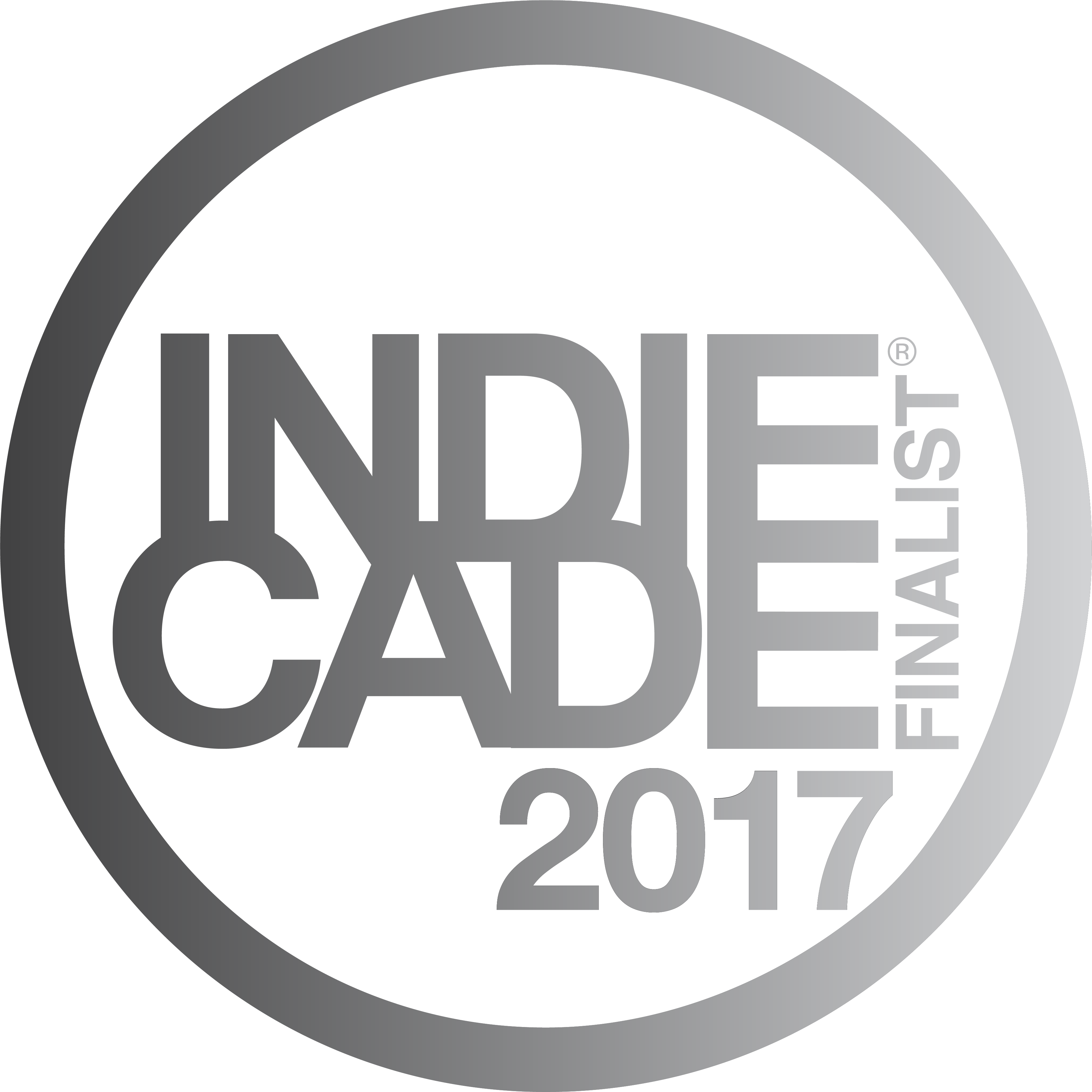 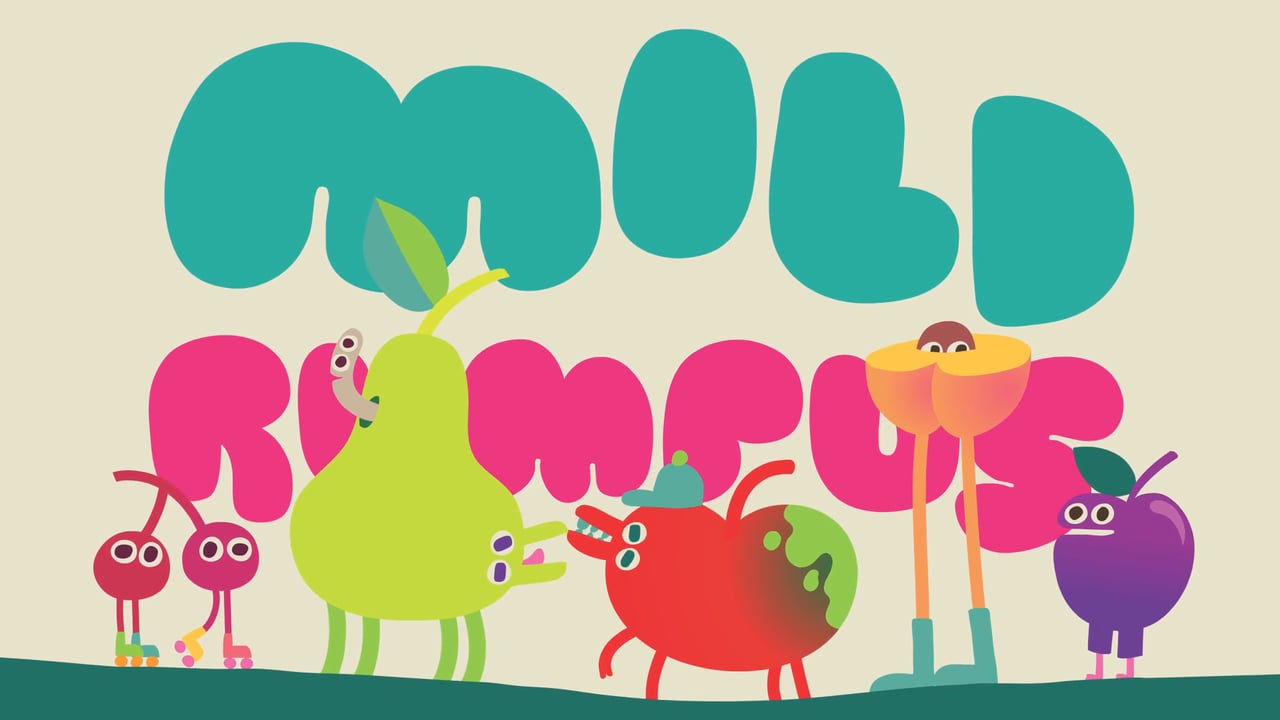 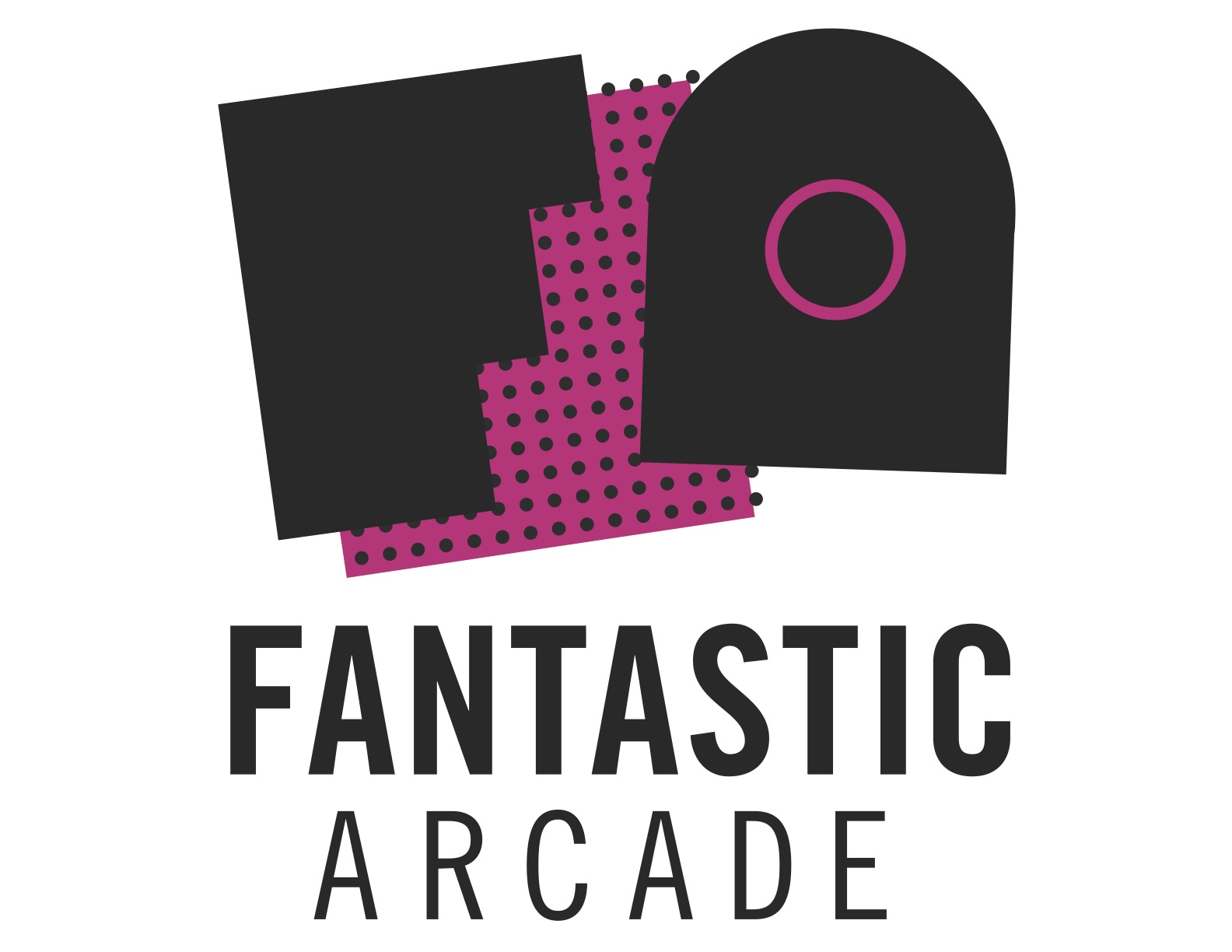 “One of the best games about looking and listening you could hope to find... it is great!”
Rock, Paper, Shotgun

“A fascinating world... One of the most cohesive exploration games I've played.”
PC Gamer

“There’s magic within these halls.”
Kotaku

Saved games from the demo version will carry over to the full version.

From Cosmo D, the creator of the freeware hit Off-Peak, comes a game that is both its spiritual and direct sequel.


In 1983, Peter Norwood, one of the world's most celebrated pianists and composers, mysteriously vanished. His private mansion was turned into the Hotel Norwood, which, over the years, accumulated its own share of notoriety. But the mystery of what really went on during Norwood's time never truly got uncovered... until now.

The Norwood Suite is a first-person adventure game that takes players to the secluded Hotel Norwood on a simple friendly errand that quickly unfolds into something much more involved. Filled with bizarre characters and curiosities, this mysterious resort is a dense, open-ended world teeming with hidden passages and secrets to discover.

Peer into the lives of the hotel’s guests and staff, explore and interact with surprises behind every door, and piece together a jigsaw narrative that rewards your curiosity. The Norwood Suite features surreal art design, as well as an original atmospheric musical score, composed by Cosmo D, that integrates itself directly into the game world.