Strangers of the Power 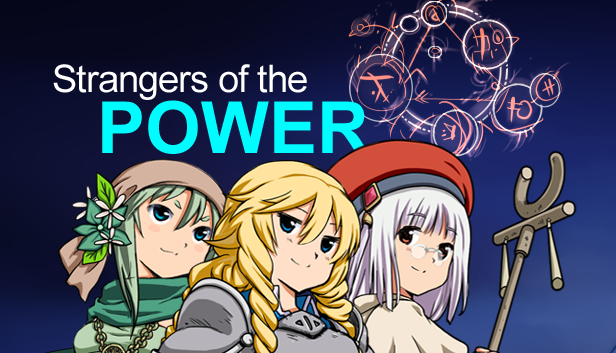 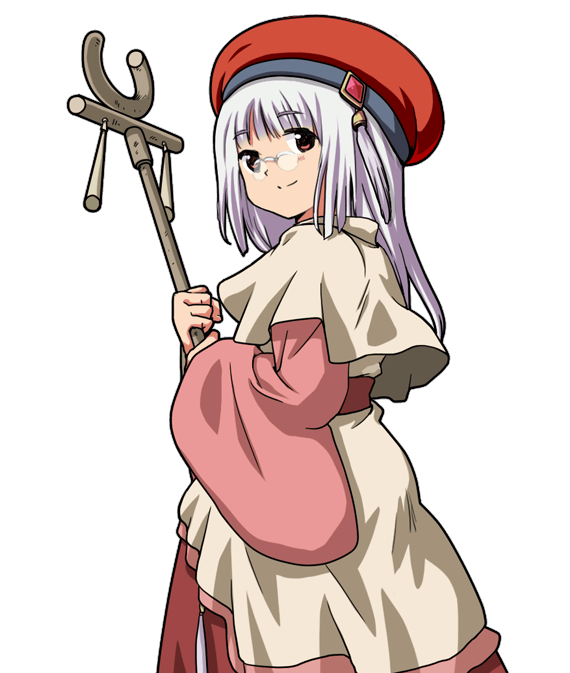 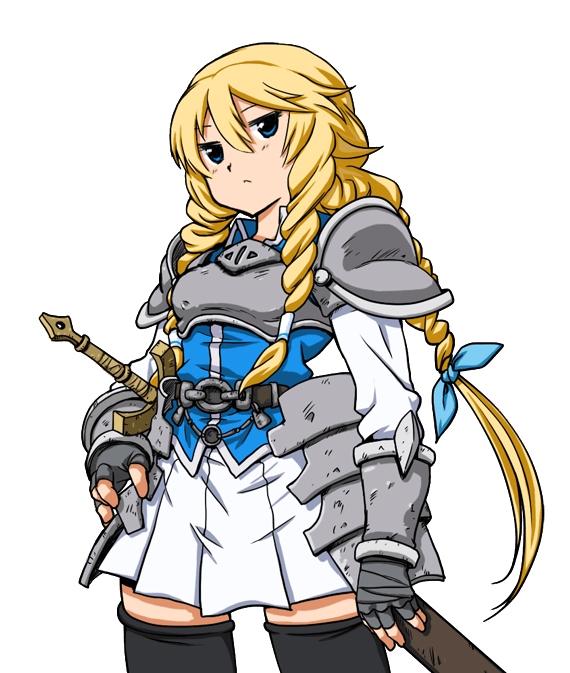 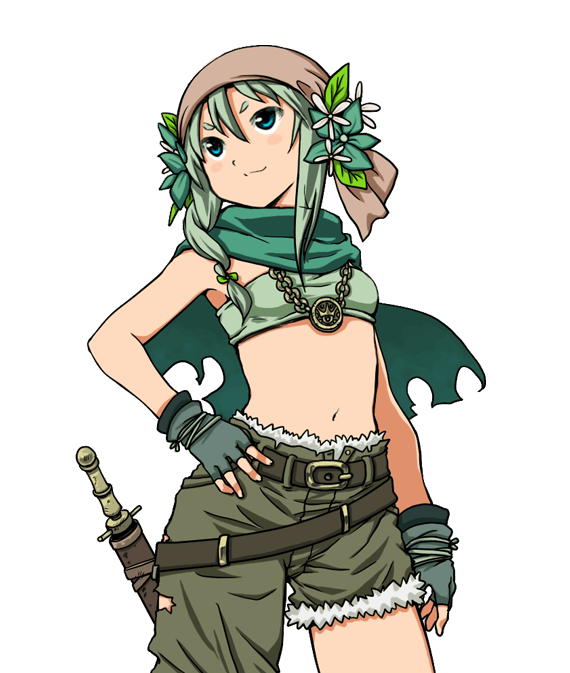 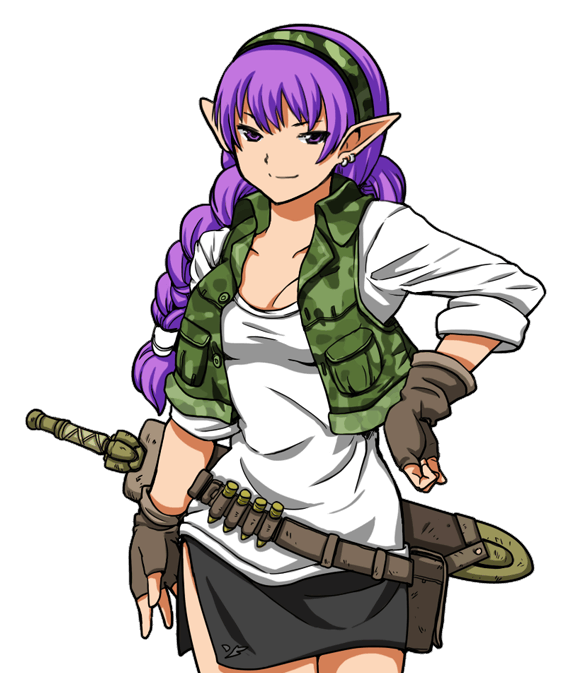 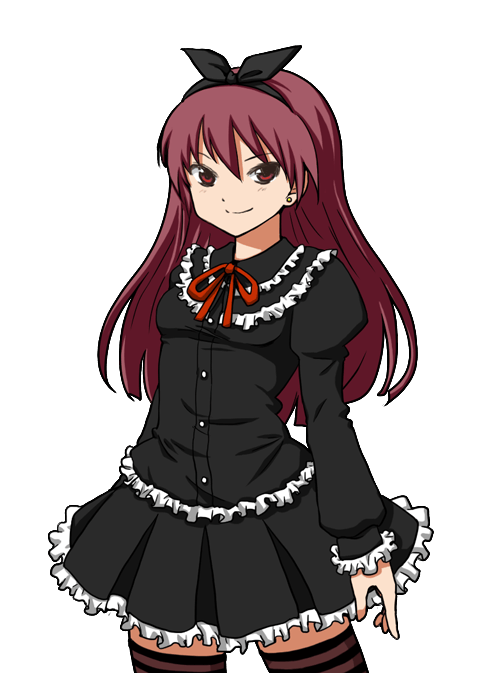 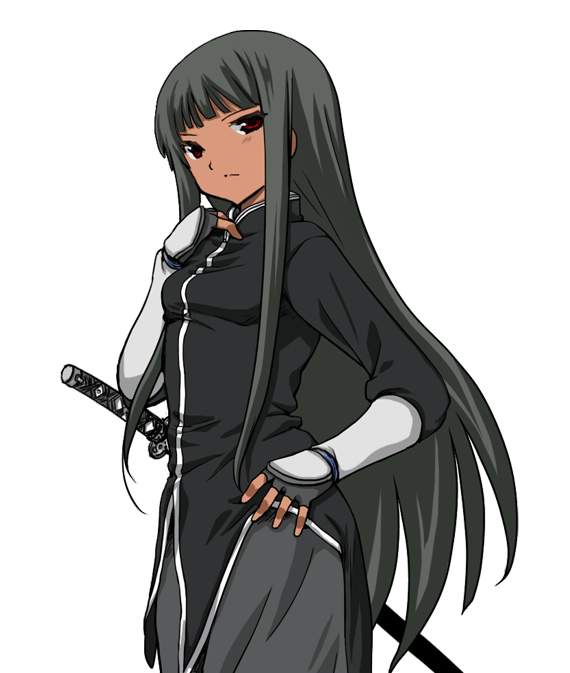