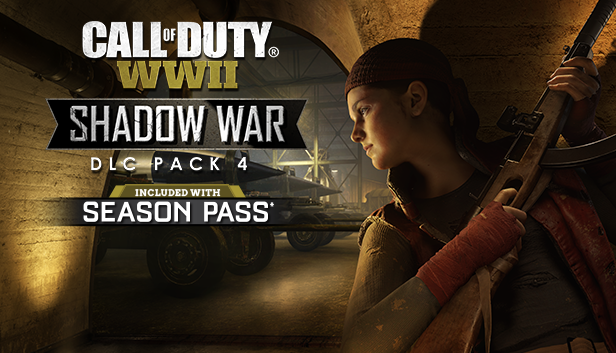 Finish the fight in DLC Pack 4 for Call of Duty®: WWII - Shadow War. Make a final strike to the enemy's evil ambitions in three new Multiplayer maps: Excavation, Airship, and Chancellery. Uncover the secrets of a classified Axis weapons facility in a new objective-based War Mode mission: Operation Arcane. Plus, experience the final chapter in the Nazi Zombies saga. 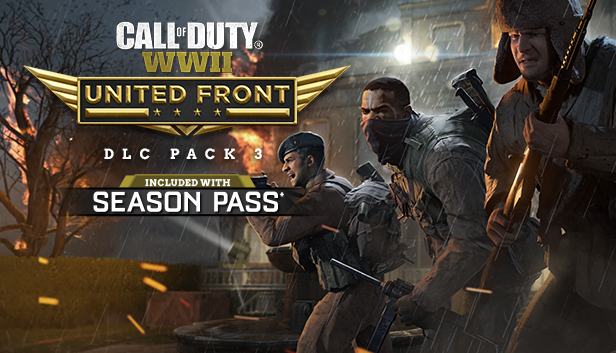 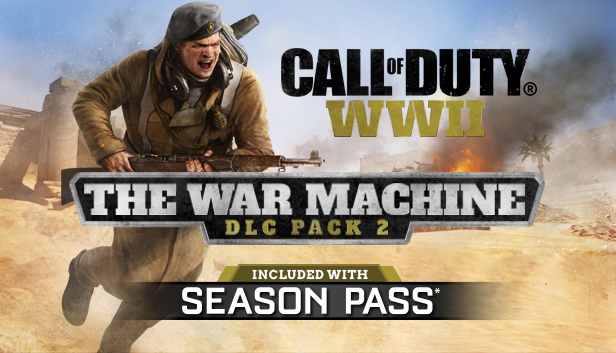 Tensions escalate in DLC Pack 2 for Call of Duty®: WWII - The War Machine. Join the Allies and stop the powerful Axis advance in three new Multiplayer maps that illustrate the might and global reach of the Nazi War Machine. Strike back and take part in the Allied invasion of Sicily in 'Operation Husky', the all new objective-based War Mode mission. Plus, experience the latest Nazi Zombies chapter: 'The Shadowed Throne'. 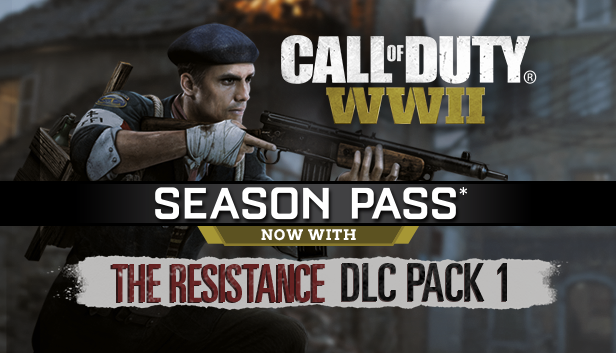 Continue the epic scale of war with DLC Pack 1 for Call of Duty®: WWII - The Resistance. Fight in iconic locations centered around historic resistance uprisings in three new Multiplayer maps, as well as an all new objective-based War mode mission, 'Operation Intercept'. Plus, experience the latest Nazi Zombies chapter, 'The Darkest Shore'.

Experience the full-scale theatre of war with the Call of Duty®: WWII Season Pass*.

Continue the epic journey with 4 DLC Packs in 2018 that include new and iconic Multiplayer Maps, new chapters of Nazi Zombies and all-new War Missions.

Carentan, one of the most beloved Call of Duty® Multiplayer maps, makes its return in Call of Duty®: WWII. Fight through the destroyed buildings and fortified streets of this war-torn French town in an all-out battle for a strategic German stronghold. All Season Pass holders will receive this iconic map at launch.