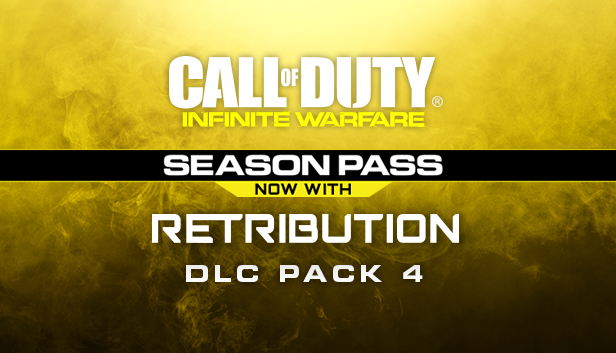 Retribution, the fourth DLC map pack for Infinite Warfare, delivers four new epic multiplayer maps and a chilling zombies co-op experience, The Beast from Beyond, set in a desolate military base on a distant Ice Planet.

Retribution takes the fight to new Infinite Warfare multiplayer environments, including Carnage, a post apocalyptic race track along the coast; Altitude, a high-end, sky high shopping mall located on the edges of the universe; Depot 22, a watering hole at the end of civilization; and Heartland, a simulation of small town America and a re-imagining of the classic Call of Duty®: Ghosts map, Warhawk.

The Beast from Beyond will conclude the 5-part zombies experience and will take our heroes to space. With the entire crew infected, they'll need to battle through hordes of zombies to uncover the ultimate evil that's been pulling the strings. 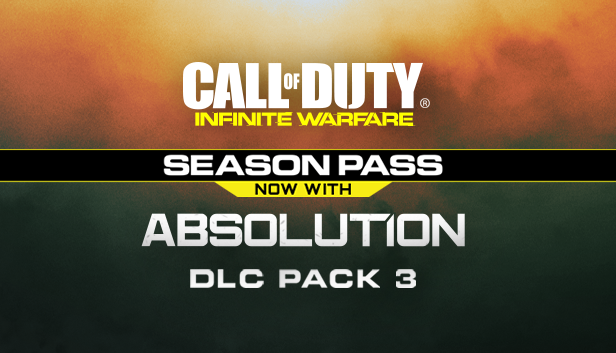 Attack of the Radioactive Thing! is a gruesome, 1950s science experiment gone wrong, filled with mutant zombies, new weapons, and all the rubber latex creatures you can handle. 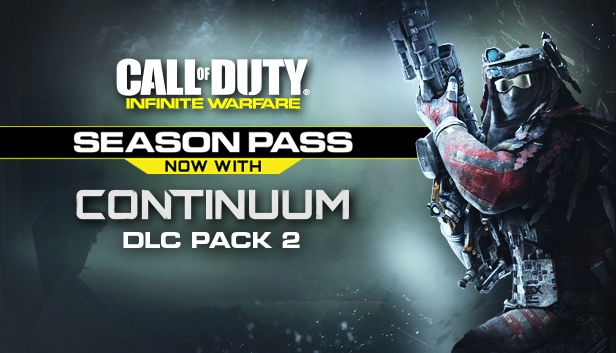 Shaolin Shuffle is an action packed, kung-fu fright-fest, filled with enough traps, easter eggs and surprises to satisfy the needs of any master protecting their dojo.

Sabotage, the first DLC pack for Call of Duty®: Infinite Warfare, includes the next terrifying Zombies installment from Willard Wyler's horror film archive: Rave in the Redwoods plus four unique multiplayer environments including 'Dominion', a re-imagining of the Call of Duty®: Modern Warfare 2 classic, 'Afghan'.

The Zombies in Spaceland characters have escaped the deadly theme park only to find themselves trapped in another of Willard Wyler's horror films. Rave in the Redwoods throws players into an abandoned camp-turned rave party packed with terrifying Zombie enemies and classic 90's style.

The Call of Duty: Infinite Warfare Season Pass delivers 4 epic map packs in 2017 including all-new multiplayer maps and zombies content, all for one great price.*