Splitgate: Arena Warfare is a fast-paced multiplayer shooter that uses player-controlled portals to create a new dimension of arena combat. The game originally launched in 2019 and is undergoing a massive overhaul and relaunching as Splitgate on July 27, 2021 with an open beta on July 1.
Reviews
Recent Reviews:
Very Positive (443) - 90% of the 443 user reviews in the last 30 days are positive. (90% of 443) Recent
All Reviews:
Very Positive (13,373) - 84% of the 13,373 user reviews for this game are positive. (84% of 13,373) All Time
Developer :
1047 Games
Publisher :
1047 Games
User Tags
Popular user-defined tags for this product:
Free to Play FPS Arena Shooter Multiplayer Action Shooter Fast-Paced PvP First-Person Competitive Sci-fi Indie eSports Team-Based Strategy Tactical Physics Online Co-Op Violent Co-op
+ 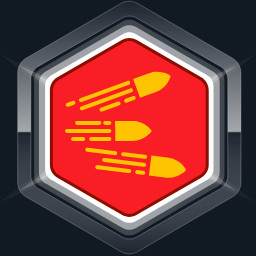 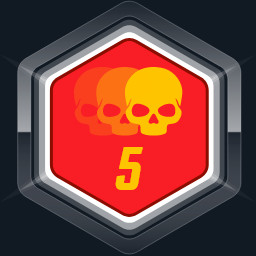 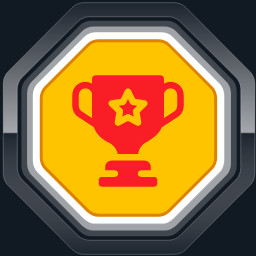 The game was originally launched in 2019 and is undergoing a massive overhaul and relaunching as Splitgate on PC and consoles on July 27, 2021. You can play the open beta on July 1!