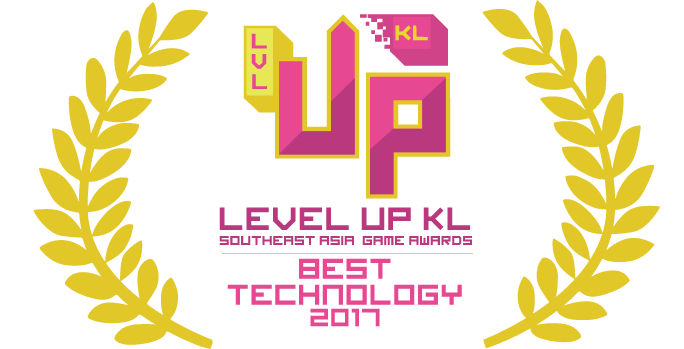 Explore an expansive customization system that lets you play in your chosen way. Engage in your chosen play style and synergize with your team to win rounds, collect shards, or eliminate opposing players. Enjoy a world that blends sci-fi & fantasy in a game that blends gunplay discipline with skill-based gameplay.

Choose between the stealthy Agent, nimble Marksman, and tanky Juggernaut. With 2 elemental affinities each, they all have their own unique set of skills. Pick between 9 weapons with various perks that match how you want to play.