“The game is a work in progress. Bugs, errors and poor optimization are to be expected. 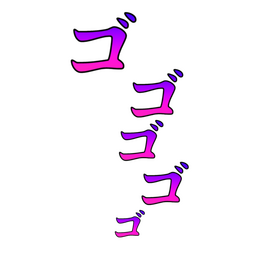 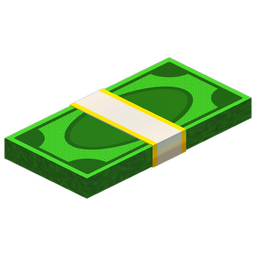 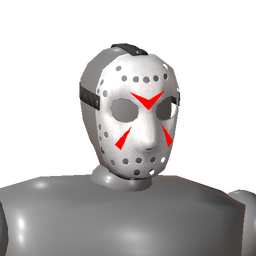 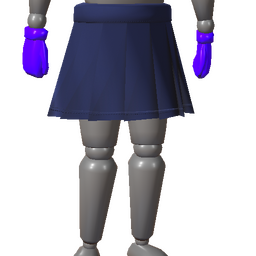 Drunken Wrestlers 2 is based entirely on physics. The more force you pack into your strikes, the more damage you will deal to your opponent. Characters are subject to external influences and realistically maintain balance thanks to procedural animations.

The game allows you to play both online with players on PC and Android, and together on one computer using a controller. The game has a casual and competitive mode.

The game boasts its own mod editor with C# support, allowing you to create maps and game modes and publish them to the Steam Workshop.

You are given XP and money for playing, which can be spent on items for character customization.