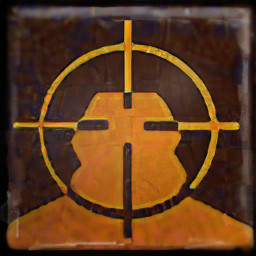 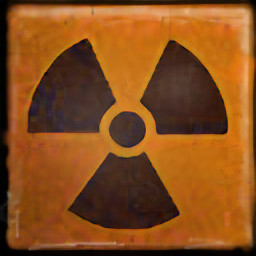 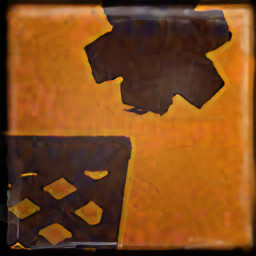 The Half-Life 2 VR Mod releases for free as a public beta on September 16th. It is fully playable from start to finish, but not all features are complete, and you may experience bugs. Please refer to our Roadmap for the current state of the mod and what we are planning to work on in the future.

Half Life 2: VR Mod is a fan-made project, which adds full Virtual Reality support to the original 2004 PC gaming classic by Valve Software.

Become Gordon Freeman, pick up your crowbar, and immerse yourself in the world of Half-Life 2 like never before! Grab and throw objects with your hands, physically climb ladders and play catch with Dog as if you were really there. Fight the Combine in the streets of City 17 while manually reloading your guns. And even when you have the gravity gun, will you dare go to Ravenholm?!

The Half-Life 2: VR Mod is a third-party game modification, and was not created by Valve Software.