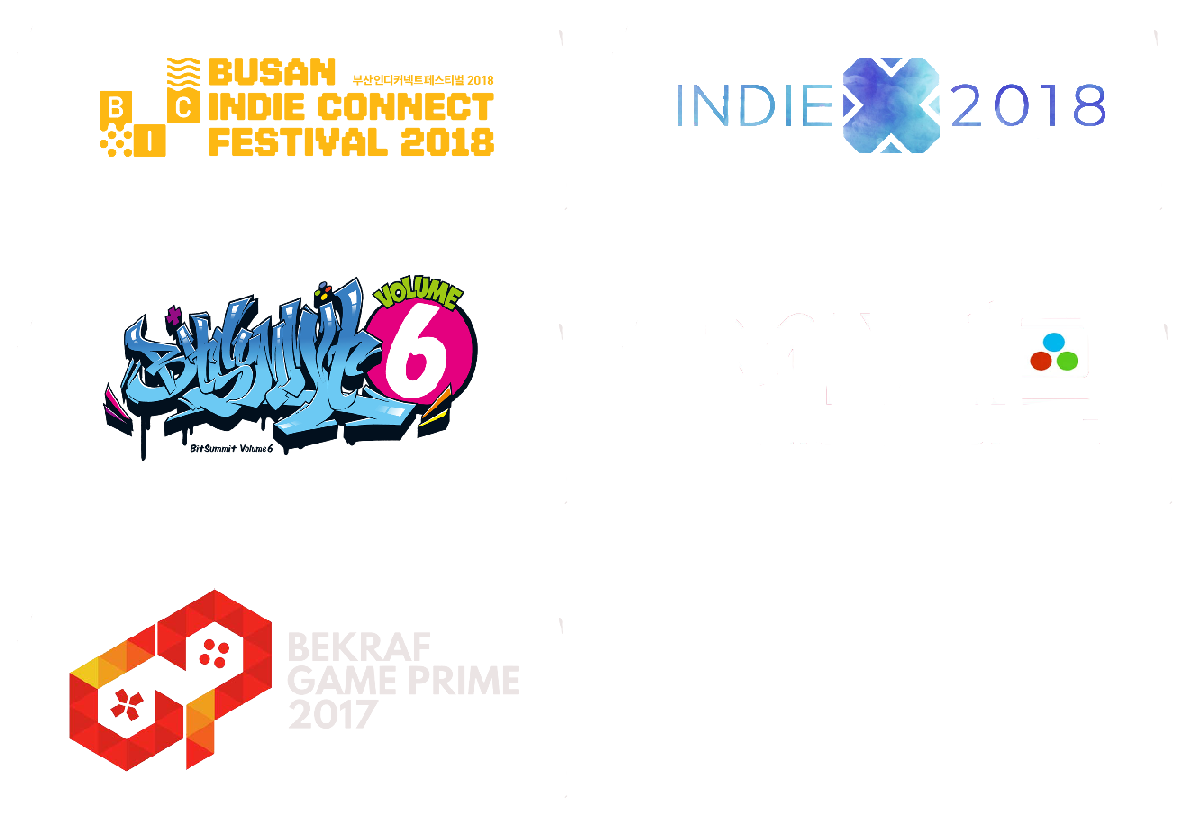 “We are a small indie team from Indonesia. Early Access gives us a chance to test and validate our ideas, we want to hear from you and get your feedback on how to fine-tune the game. On top of that, the sales from Early Access will help us support our team and their families as development continue.”

“Early Access enables us to develop Rising Hell iteratively with your help. Rising Hell will stay in Early Access until the planned content and features have been implemented and the game is fully balanced. We aim to release the full version on early 2021. We will further evaluate and define the date more precisely as the development advances.”

“We will be adding more content and features such as:
”

“Rising Hell is fully playable with 3 worlds that have plenty of variety of branching paths, secret rooms, mini-boss encounters, and epic boss battles. Currently, there are 3 playable characters, each with a different playstyle and plenty of unlockable talents.”

“We appreciate early backers and supporters, therefore, the game will be cheaper during its stay in Early Access. We'll evaluate the pricing regularly as the game gains features and moves closer toward full release. The game's price will be increased when the game graduates Early Access.”

“We will be closely monitoring the Steam Forums for feedback and discussions. Early Access players can report issues, submit ideas for new characters, mechanics, skills and make feature requests.

We also have a discord channel where you can talk directly with the developers. You can also reach us via Facebook and Twitter where we will post regular progress updates.”