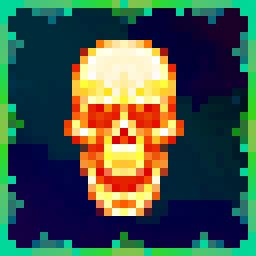 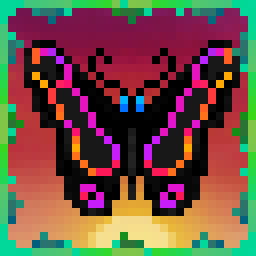 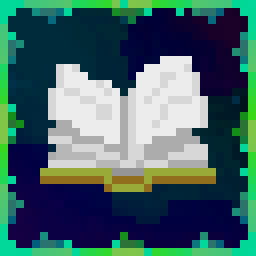 “...yet another excellent game by 1CC Games that I would highly recommend. I’m in love with the art style and addicted to chasing that one-credit clear.”
Excellent – Two Beard Gaming

“...it looks and sounds lovely, and is, most importantly, a lot of fun to play. If you’re a fan of the genre or just curious to try a title like this out, you won’t find much better than this.”
8.5/10 – Xbox Tavern

“...as an admirer of intricate systems and intelligent design, I am confident in my sentiment to call both Star Hunter DX and Space Moth: Lunar Edition a masterclass in gameplay, presentation, and accessibility for newcomers.”
Six One Indie

Some things stay the same! Fact: everything is better with lasers. So we put lasers on over 30 angry giant insects who want to stop you, Space Moth, from escaping Earth and going to the Moon. Show them who's boss and blast your way into space!