Code51:Mecha Arena is a post-apocalyptic wasteland style mech arena game. As a pilot, you put on your VR headset, sit in the cockpit, drive your giant mech and fight your foes, which are also mechs driven by rival players.
All Reviews:
Mixed (23) - 69% of the 23 user reviews for this game are positive.
Release Date:
Developer:
SmellyRiver
Publisher:
SmellyRiver
Popular user-defined tags for this product:
Action VR Mechs PvP Multiplayer FPS Arena Shooter
+

Code51:Mecha Arena is a wasteland-style mech arena game. As a pilot, you put on your VR device and drive your giant mech, sitting in the cockpit and fight your foes – mechs driven by rival players. 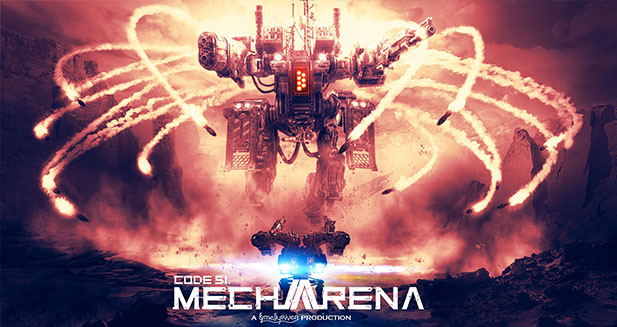 Unlike most VR shooter games, you won’t need to stand and move around. Simply sit in your chair just like the way you do in a mech cockpit, and wear your VR device like a helmet, you will be brought into the immersive battleground and enjoy fighting with other players.

People who survived the cataclysm reunited to find new energy sources. During which, they found the so-called Document of Code51, in which a mystery energy substance Code51 has been revealed.

With its discovery, mechas were made with this new energy. Warlords rose, factions formed. The union is as fragile as post-apocalyptic humanity. With these giant war gears, factions conflicted for exploiting Code 51 , another great war is breeding on the bruised earth… 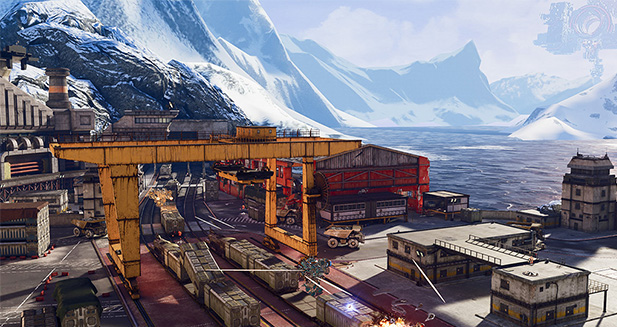 The game uses an in-cockpit camera, through which you can see the interior structure and your weapon. Clear at a glance!

All the controls are designed according to real world vehicles, and mapped to VR controllers perfectly. Very intuitive and easy to learn! 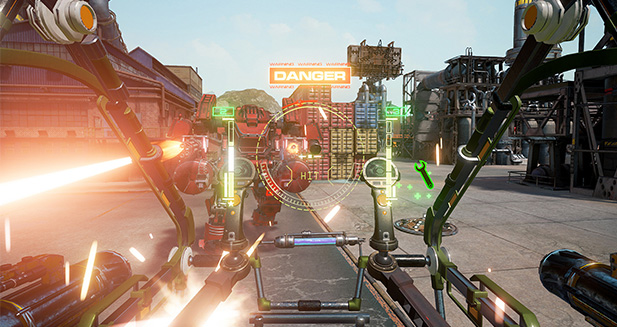 · Different types of mecha，every type of mecha has two skills and a skill. 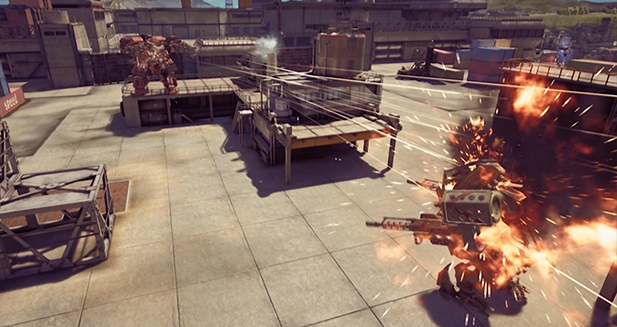 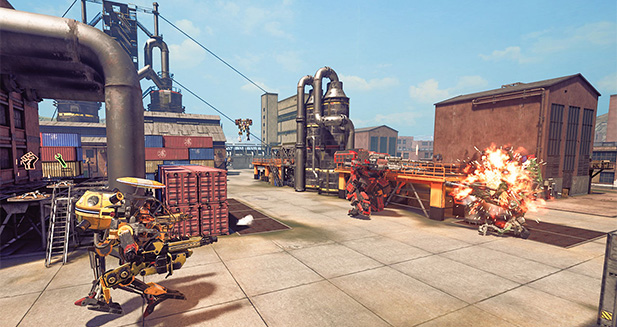 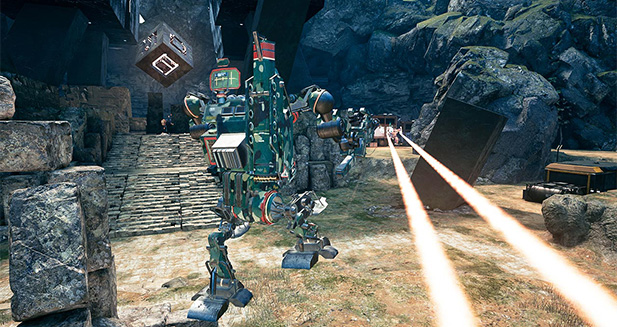 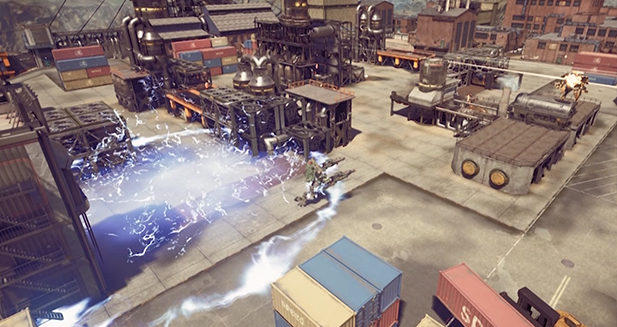 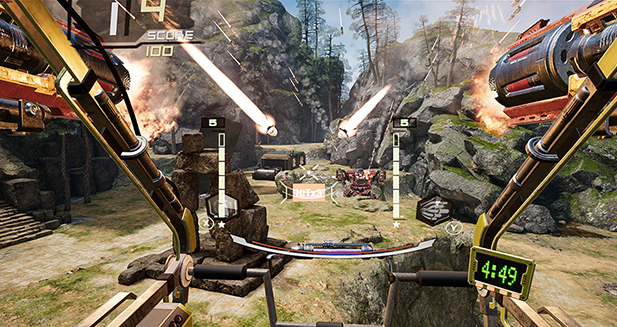 Code 51 can be played without moving your body, which frees you from struggling with the wires, base stations and environmental dangers. Unlike other VR games, this game is merely energy-consuming, allowing you to play it for a long time without being tired. 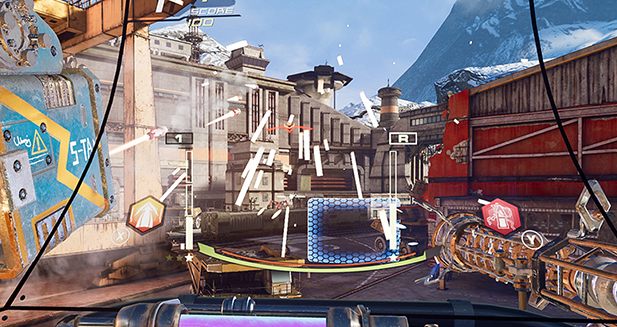 © 2018 All logos and copyrights are property of Smellyriver Entertainment Technology Co., Ltd. All rights reserved.