Serious Sam: Tormental is a 3D rogue-lite top-down shooter where you blast your way through the tormented mind of demigod of destruction Mental, as he imagines worlds and monsters that stand on your path towards his inner ego. Let the showdown begin!
All Reviews:
Very Positive (75) - 86% of the 75 user reviews for this game are positive.
Release Date:
Developer:
Gungrounds, Croteam
Publisher:
Croteam Incubator
Popular user-defined tags for this product:
Action Action Roguelike Indie Bullet Hell Roguelite Early Access Top-Down Shooter Twin Stick Shooter
+ 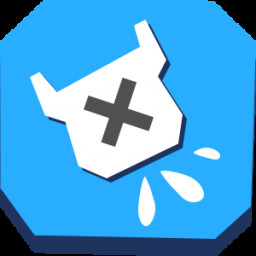 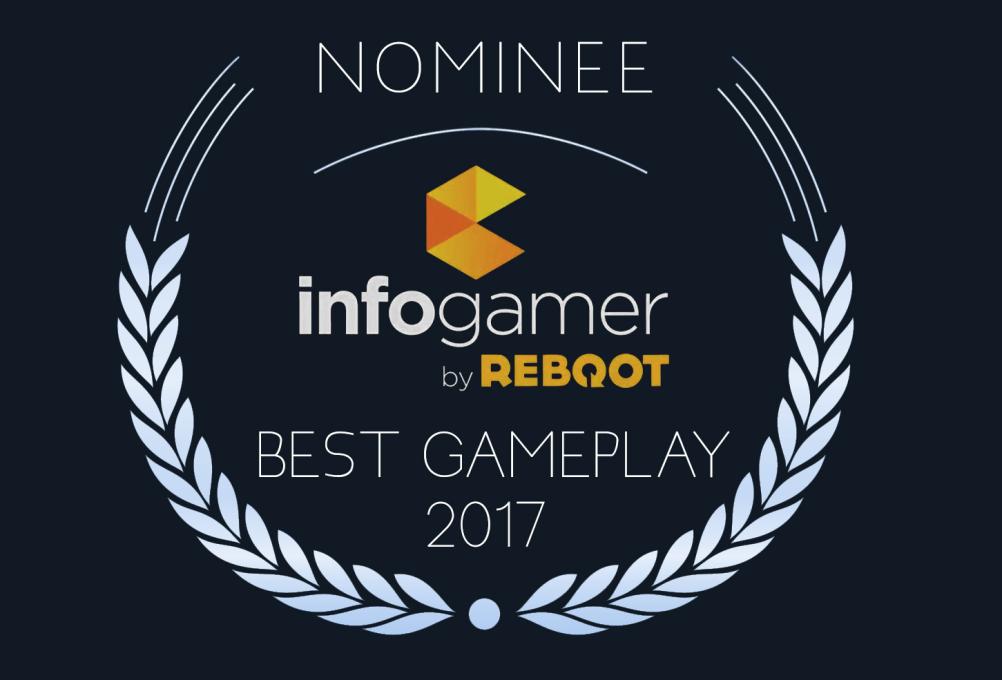 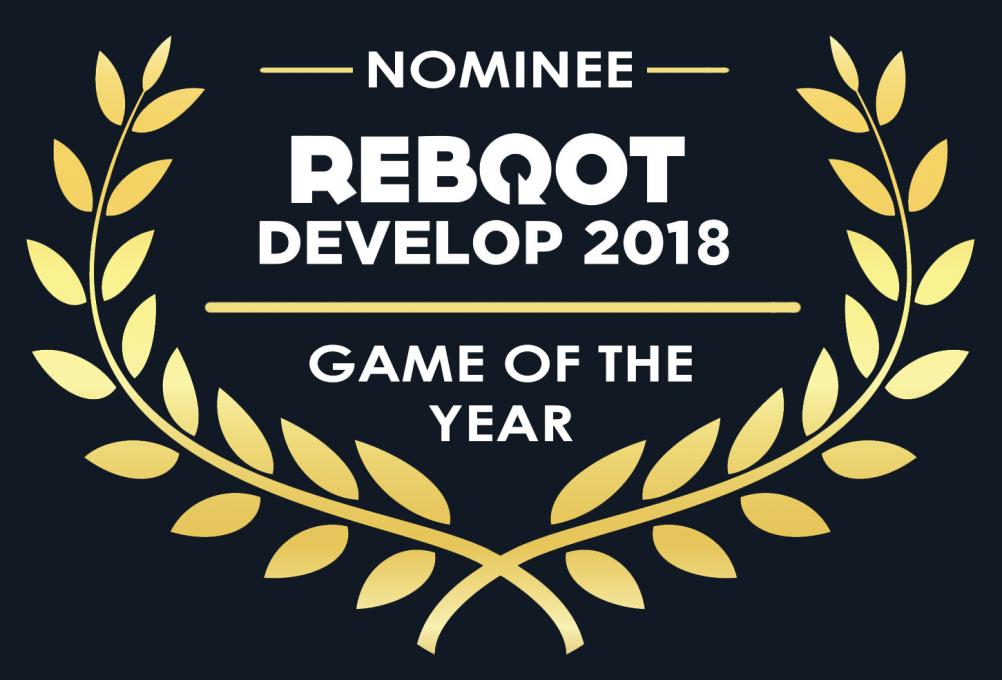 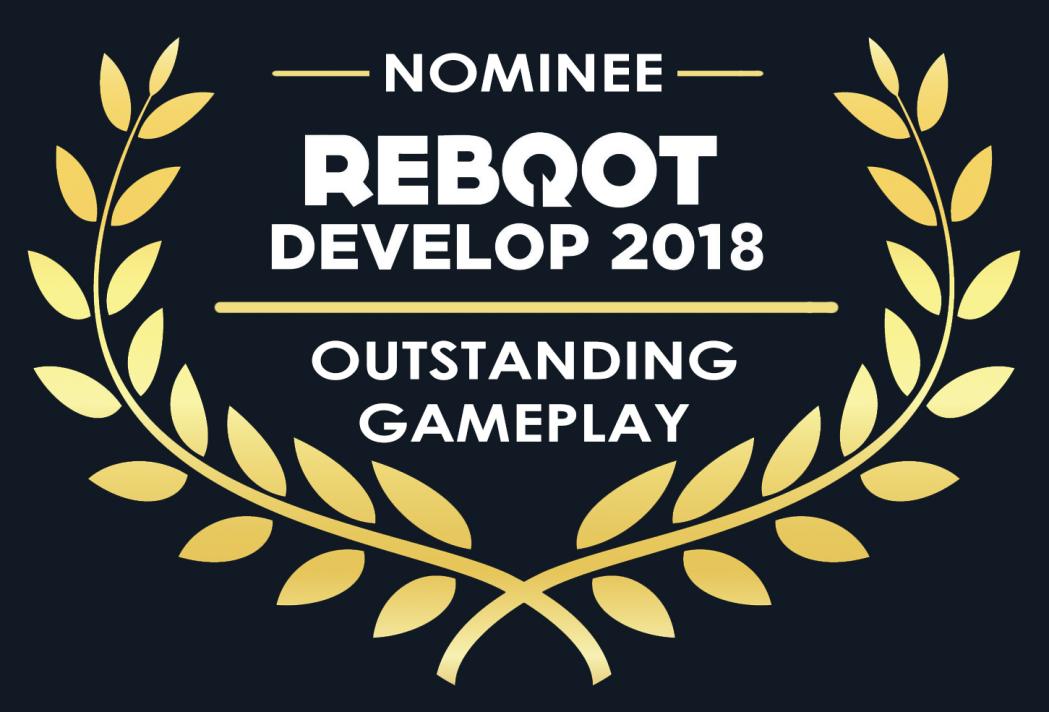 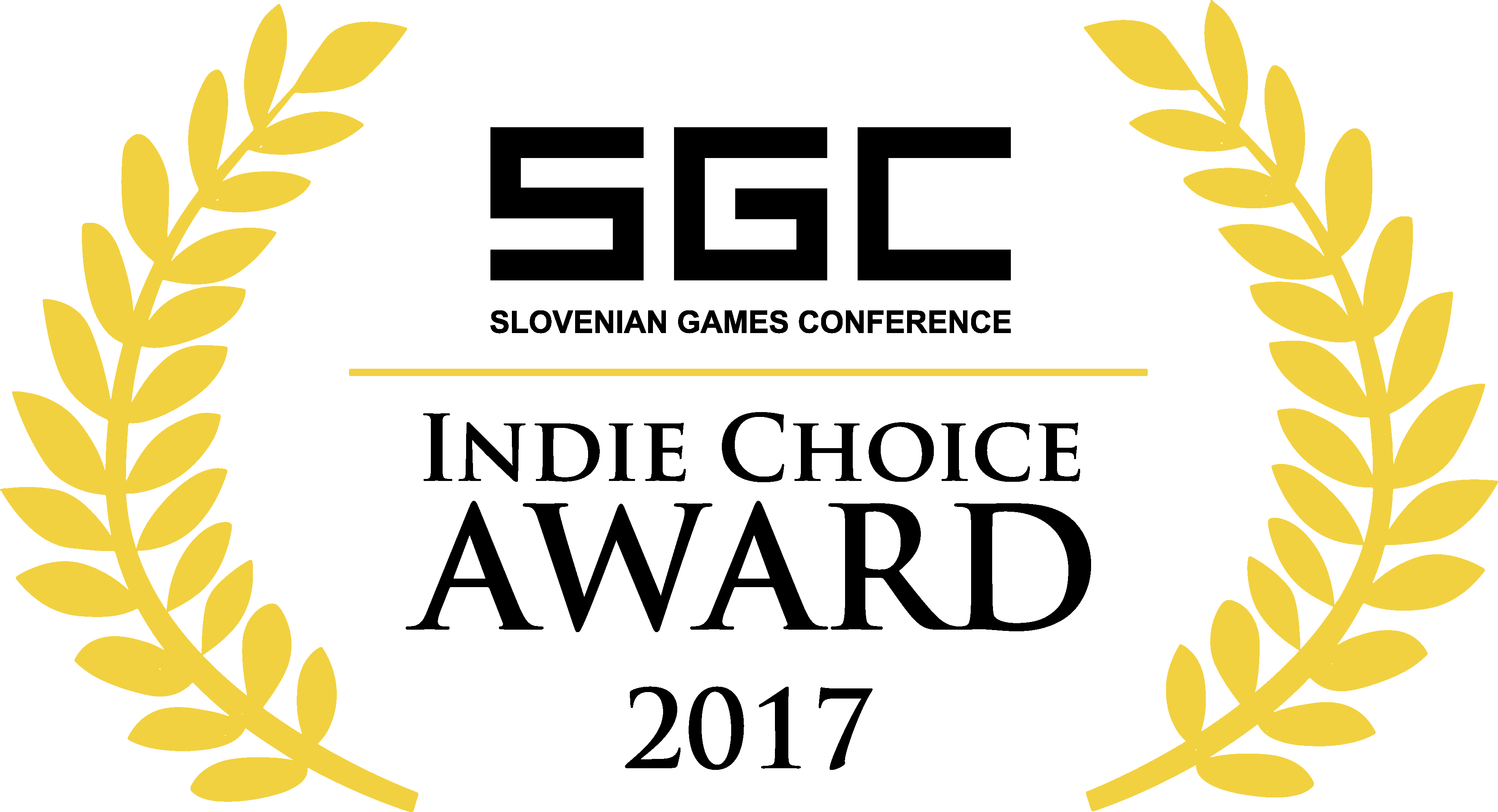 “Serious Sam: Tormental (SST) is already fully playable and good enough to enjoy. We want to use Early Access to make it bigger and better, so there will be much more content in the final version and we will also balance the game with every update. We will work very closely with the community to improve the game and release regular updates with new content, fixes and community suggestions.”

“SST is planned to be in Early Access for around 2-3 months to add what we have planned, but it could go more or less depending on how we hit our internal milestones.”

“The full version will have lots of additional and improved content, including new area, characters, weapons and end boss, along with further gameplay balancing.”

“The price will start at a lower point as a thank you to all the people who supported us in this stage of development and will increase gradually as more content will be added to the game and we get closer to full release.”

“We will communicate directly with our community primary through the SST Discord Server (https://discord.gg/23JVvDJ) and SST’s Steam Community Forum.

We are looking for different types of feedback:

Game balancing:
We want challenging, but fair and enjoyable experience. If you find some challenges that are too hard and unfair to players, please report them so we can fix them. We are aiming for that sweet spot between challenging game and broken controller and we’re counting on the community helping out with this.

Suggestions and ideas:
We actively encourage members of the community to contribute their ideas on how to improve the game with new content or design ideas. We have a pretty clear vision of what we want to create, but we'd like to be able to incorporate any awesome ideas we receive from you where possible.

Bugs:
We already worked so hard to provide bug-free experience in the current state of the game. However with new content we expect new bugs to pop out, which will be dealt promptly.”

Deep into an abandoned temple of Egypt lies a cursed artifact, an ancient device capable of the unthinkable; Could this be the key to enter the mind of the god of destruction: Mental?

This may be your only chance to delve deep into the twisted world of its mind, where [Sam]'s quest will lead him against reckless hordes of monsters product of Mental's wicked imagination. Blast your way through the most hideous corners of its mind, and prepare for a brain-melting showdown!

We look at the period between Early Access and until 1.0 final release in three parts: first, delivering more content, second, delivering a true ending and boss fight and finally, we want to have gameplay fully balanced by the time we go to 1.0 build. This also includes bug fixing and localization beyond just English.

FEATURES IN CURRENT GAME
(Please continue to check this area and the Steam forums for additions through the Early Access period)
The following features are available in the Early Access build:

FEATURES PLANNED FOR VERSION 1.0
The following features are not yet implemented and are planned as a part of the Early Access period. The timing and depth of these features are subject to change based on internal development milestone plan and community feedback: