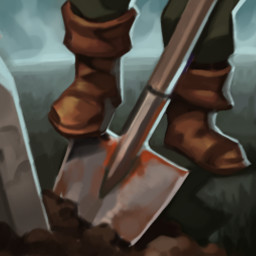 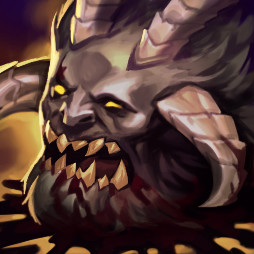 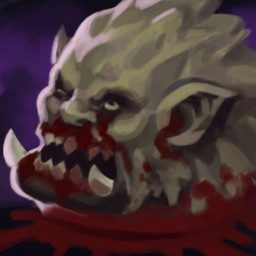 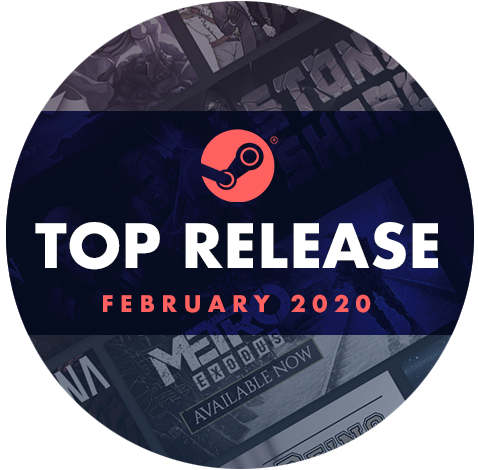 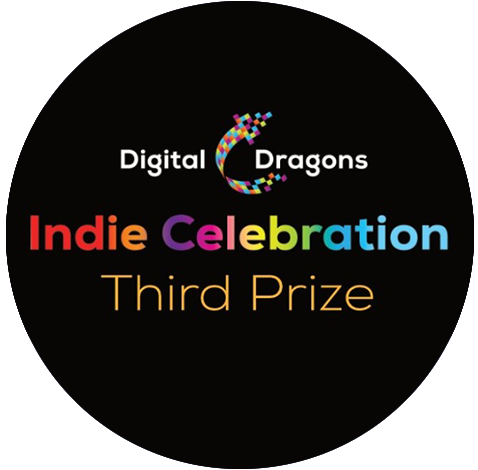 “We are a small team creating a complex game with many interconnected, unpredictably interacting systems. It’s important for us to receive feedback from our community, as it helps with setting correct priorities and making necessary adjustments and fixes.”

“Our plan is to release the full version of the game in 2023-2024. This date is an approximation and is subject to change depending on future circumstances.”

“We envision Stoneshard as an expansive and ambitious game, so we still have a lot of work ahead of us. The list of features that we plan to implement can be found on our roadmap.

“The basic gameplay loop, which includes combat system, dungeon crawling, and character development, has already been implemented. The current version of the game features:

“Yes, the price will be gradually increased as we fill the game with new content and mechanics.”

“We have multiple ways of gathering feedback and including players into the development process:

“It's something like playing D&D with a stickler of a dungeon master who makes you describe every step you take, and also hates you.”
PC Gamer

“It's witty, it's bold, it's gorgeous, and it's immaculately put together.”
Eurogamer

“Stoneshard already feels like a classic RPG in the making, an ambitious project with vast potential.”
Rock Paper Shotgun

Stoneshard is a challenging turn-based RPG set in an open world. Experience the unforgiving life of a medieval mercenary: travel across the war-torn kingdom, fulfill contracts, fight, mend your wounds and develop your character without any restrictions.

There’s no hand-holding, and the game will punish you for your mistakes: you’ll have to carefully prepare for each expedition, plan your actions in advance, and weigh your resources against possible risks. Saving can only be done in certain spots, so each wrong move can potentially lead to a swift death and lost progress.

SURVIVE AGAINST THE ODDS

154 Curators have reviewed this product. Click here to see them.