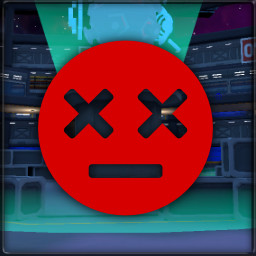 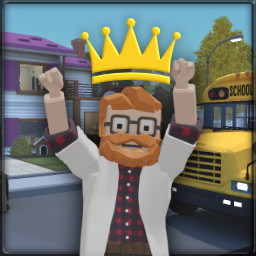 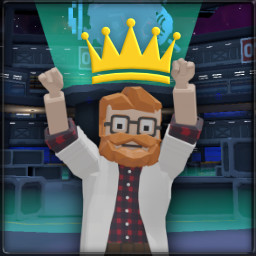 In the multiplayer game Cartoon Strike, each player is an employee of Gametoria inc. in the War and Fun department. Their job is exploration of different realities, which may, or may not, be real. They will travel to the times of World War II or into the future, where the clan conflict caused unrest.
Each reality has its own rules and aside from the default game modes, players can experience modes like Capture the Bag or Capture the Point.

The game offers you 7 maps with 5 different modes:


- Leveling system
- Bonus boxes
- Achievements
- Daily Quests
- Anomalies
- Every map has different specialties
- Party system - play with friends
- You can customize your character with a lost of skins, weapons and other accessories 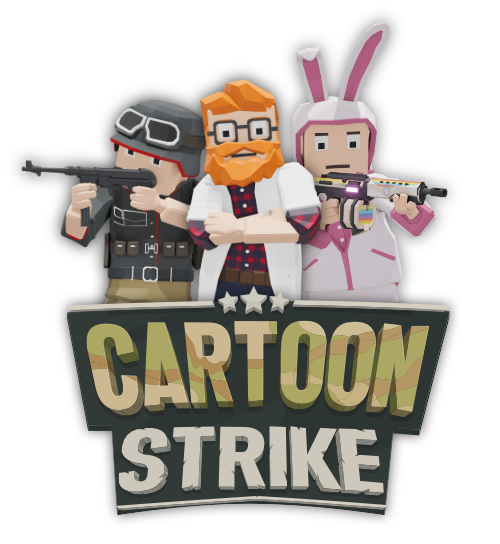