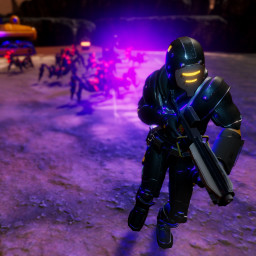 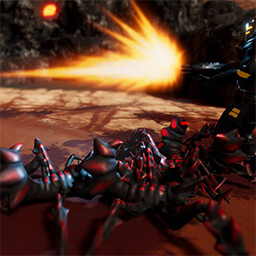 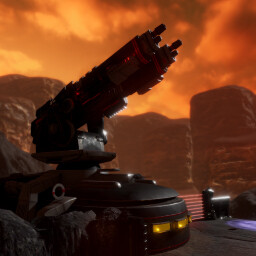 ROGUE SHIFT is a high-intensity top-down shooter, set on a harsh planet that will test your will to survive. To stay alive, you will pit yourself against hordes of relentless enemies in an unforgiving, hostile environment.

There are three difficulty levels to suit any skill level: CASUAL, HARD and BRUTAL.

When your dropship is shot down by supposedly friendly defences, you find yourself isolated. Dangerous creatures lurk, and hazardous environments separate you from the nearest outpost. Before you can even think about finding answers, your immediate concern is just to survive the first five minutes.

FINAL STAND: Survive as long as you can against escalating waves of enemies.

ESCAPE: Battle your way through a series of increasingly difficult zones to reach the exit..