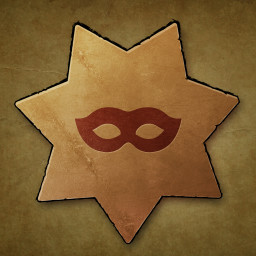 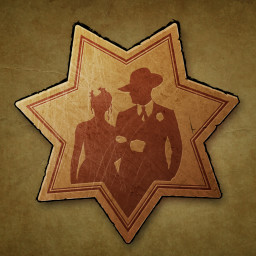 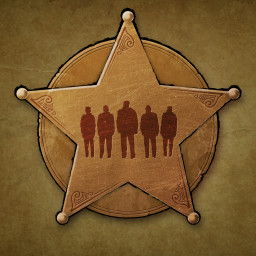 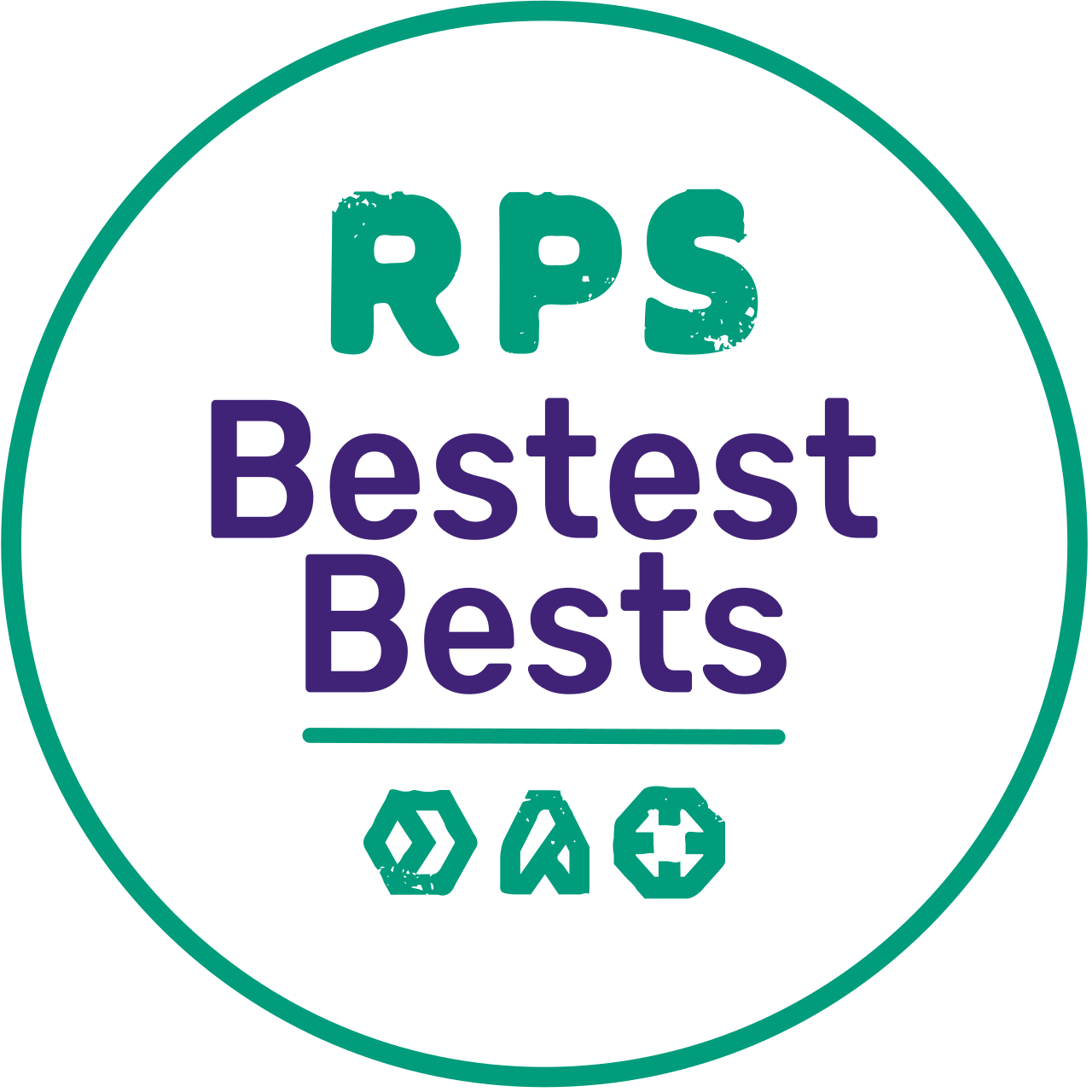 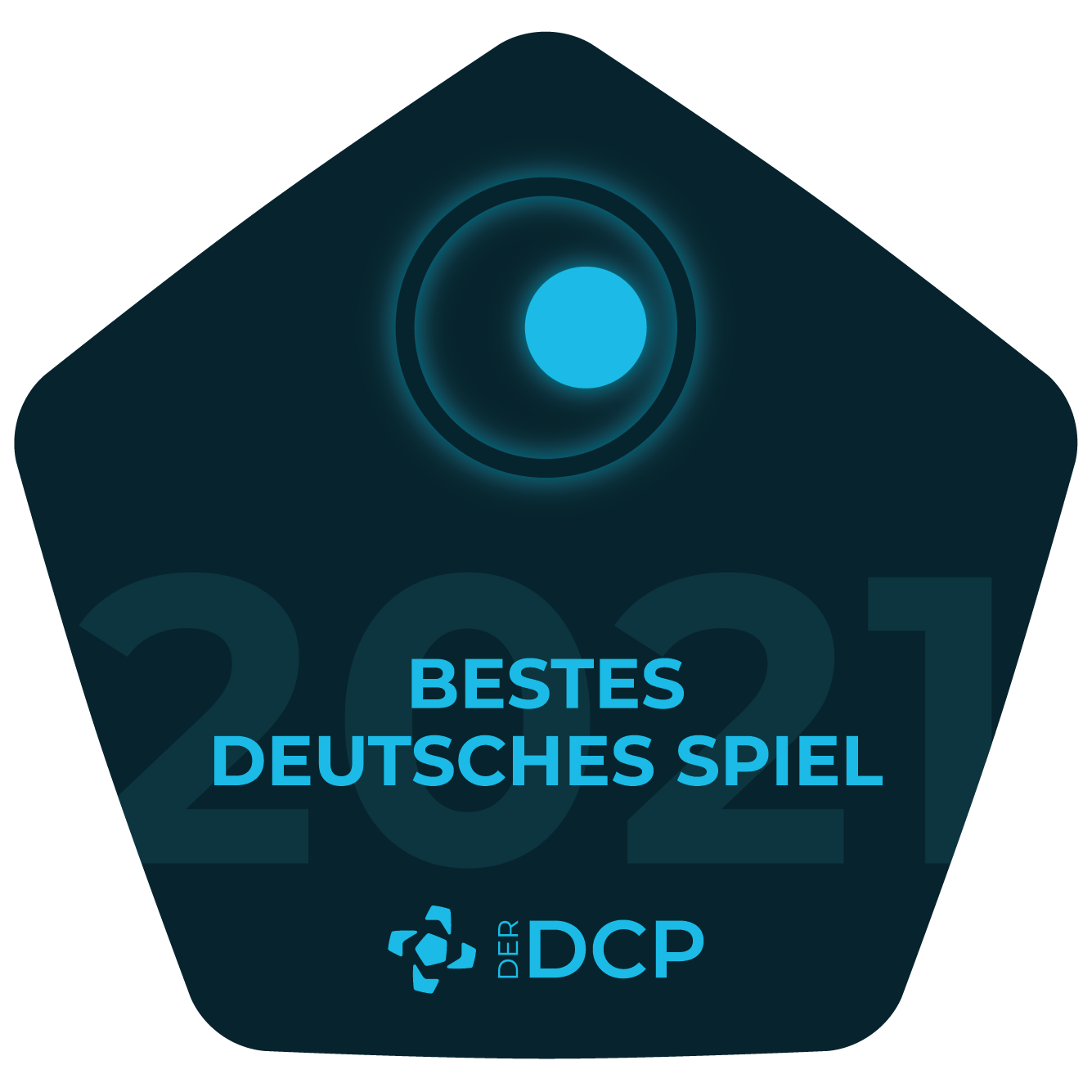 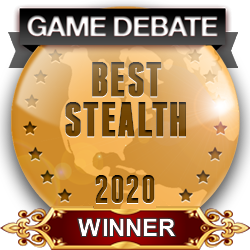 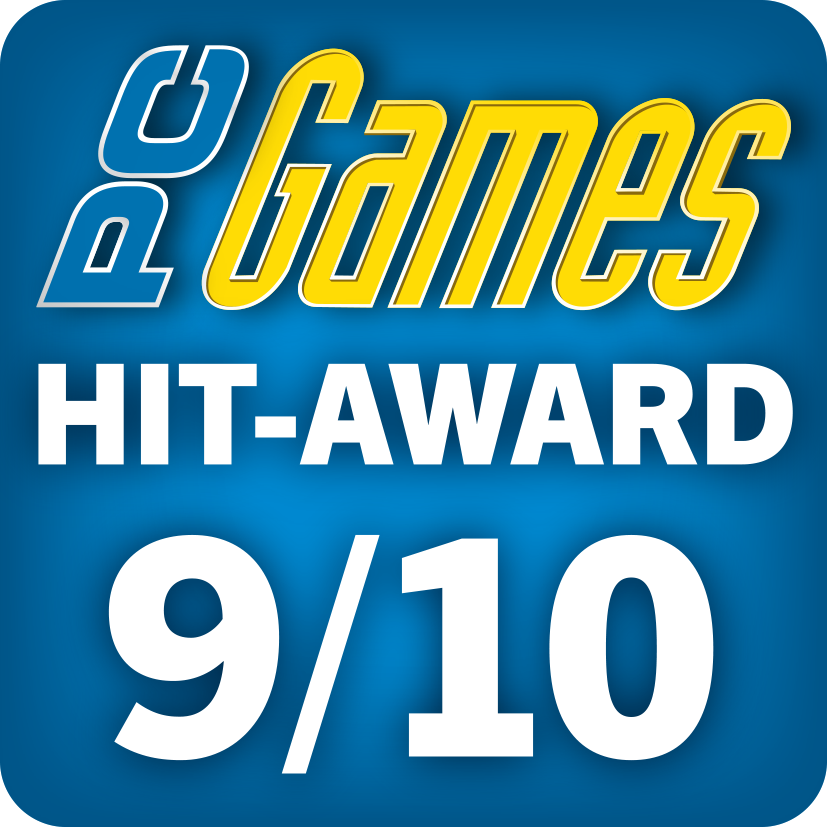 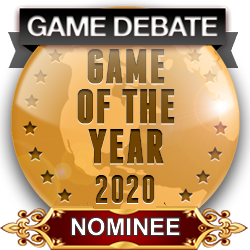 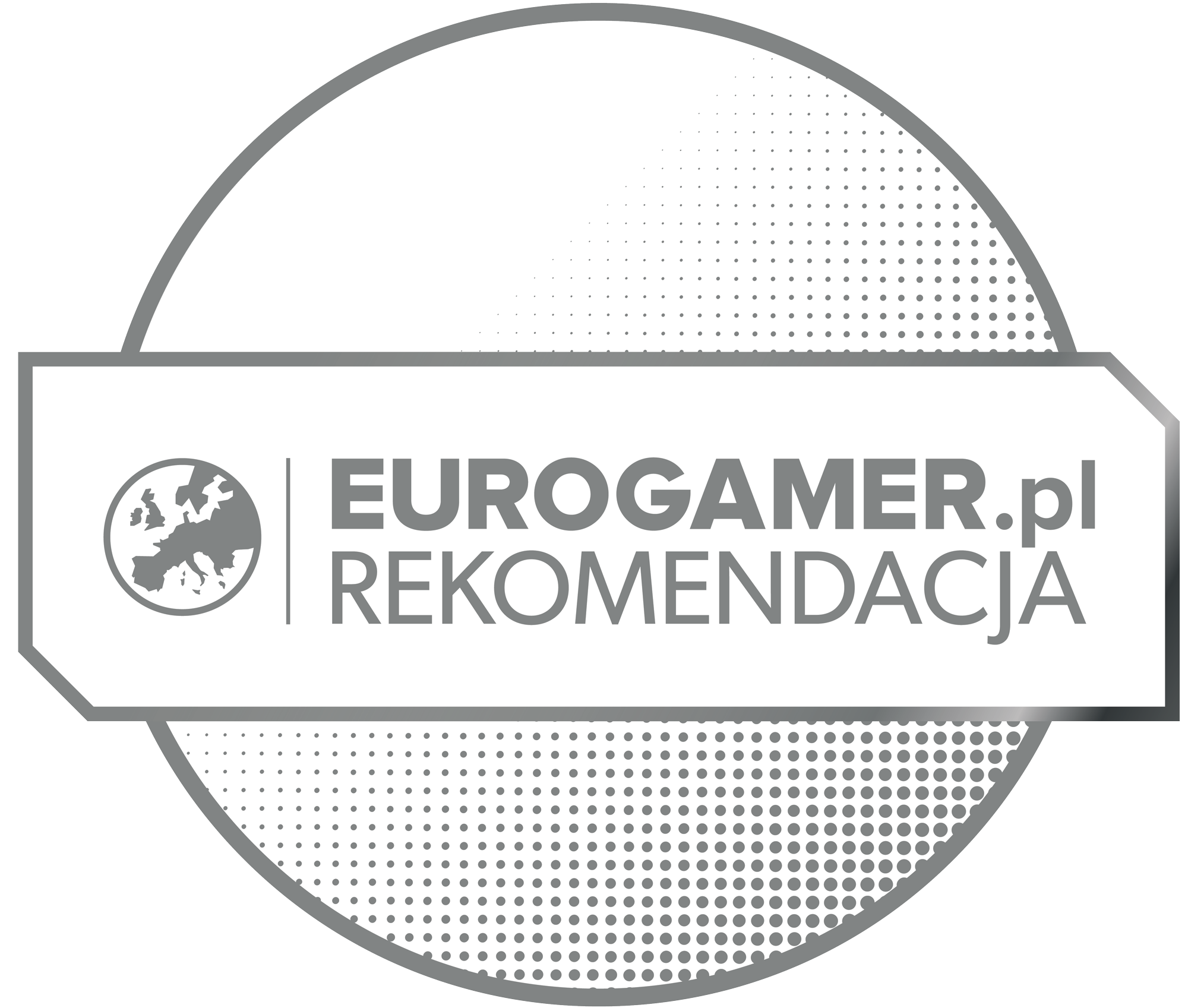 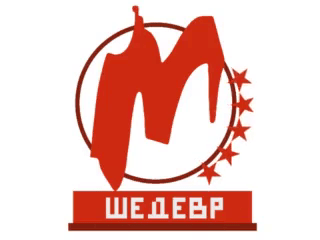 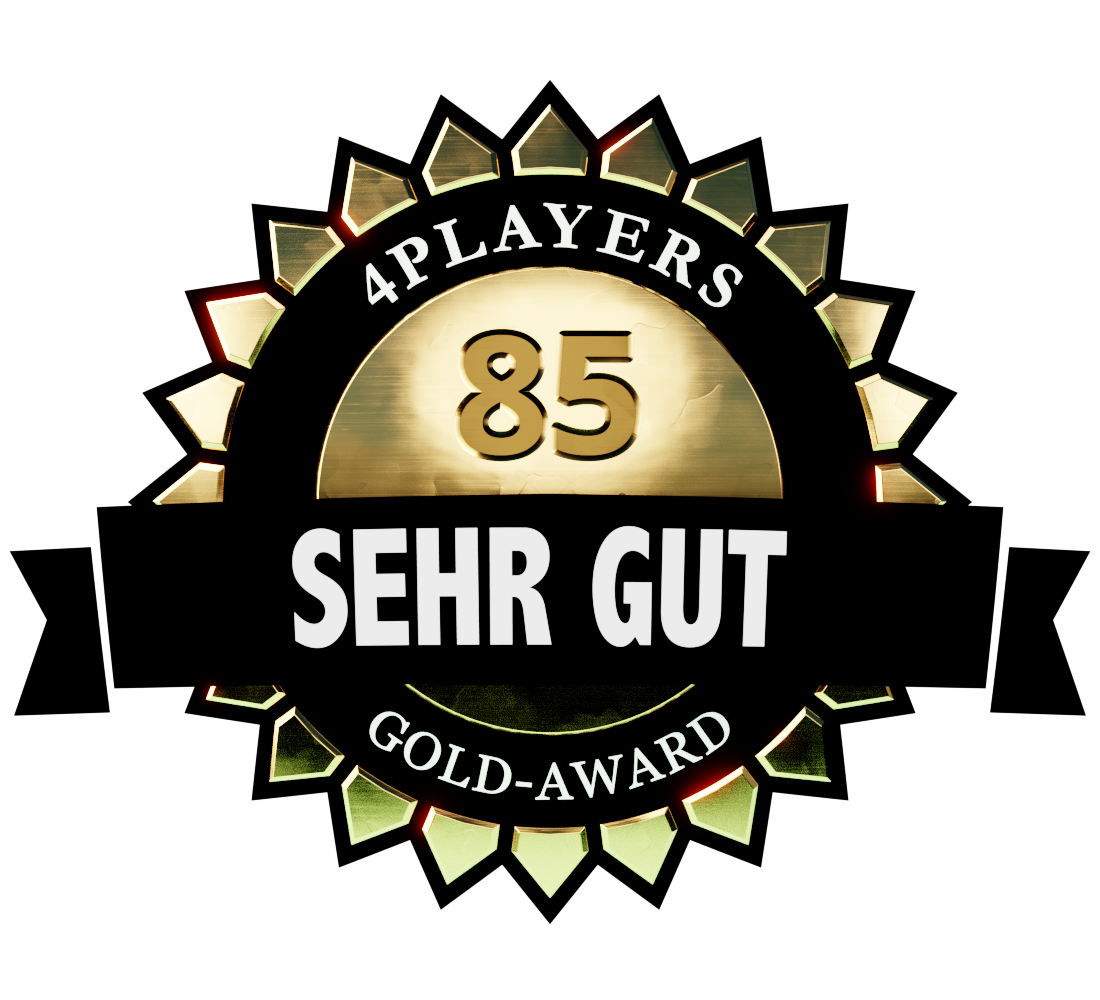 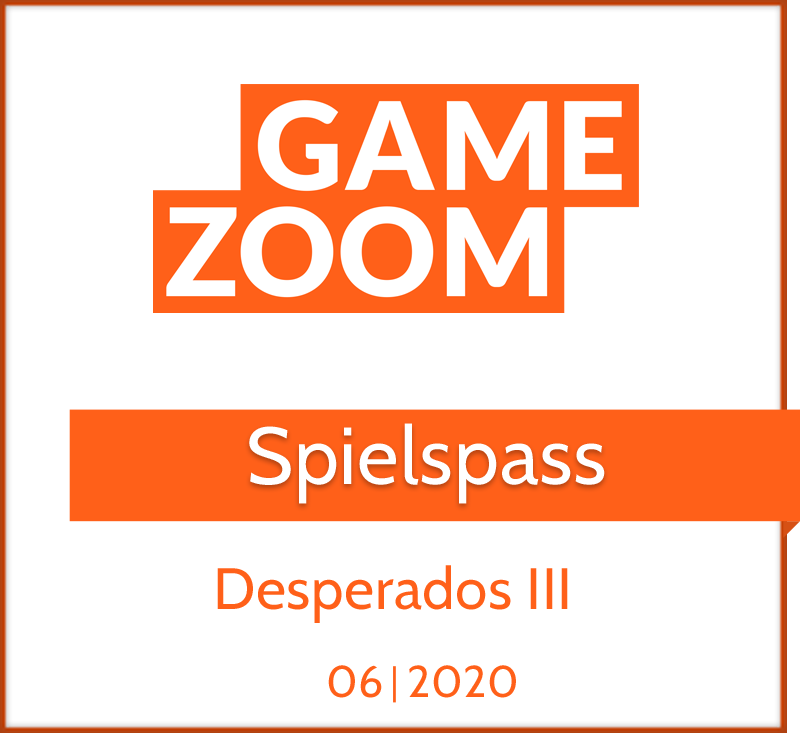 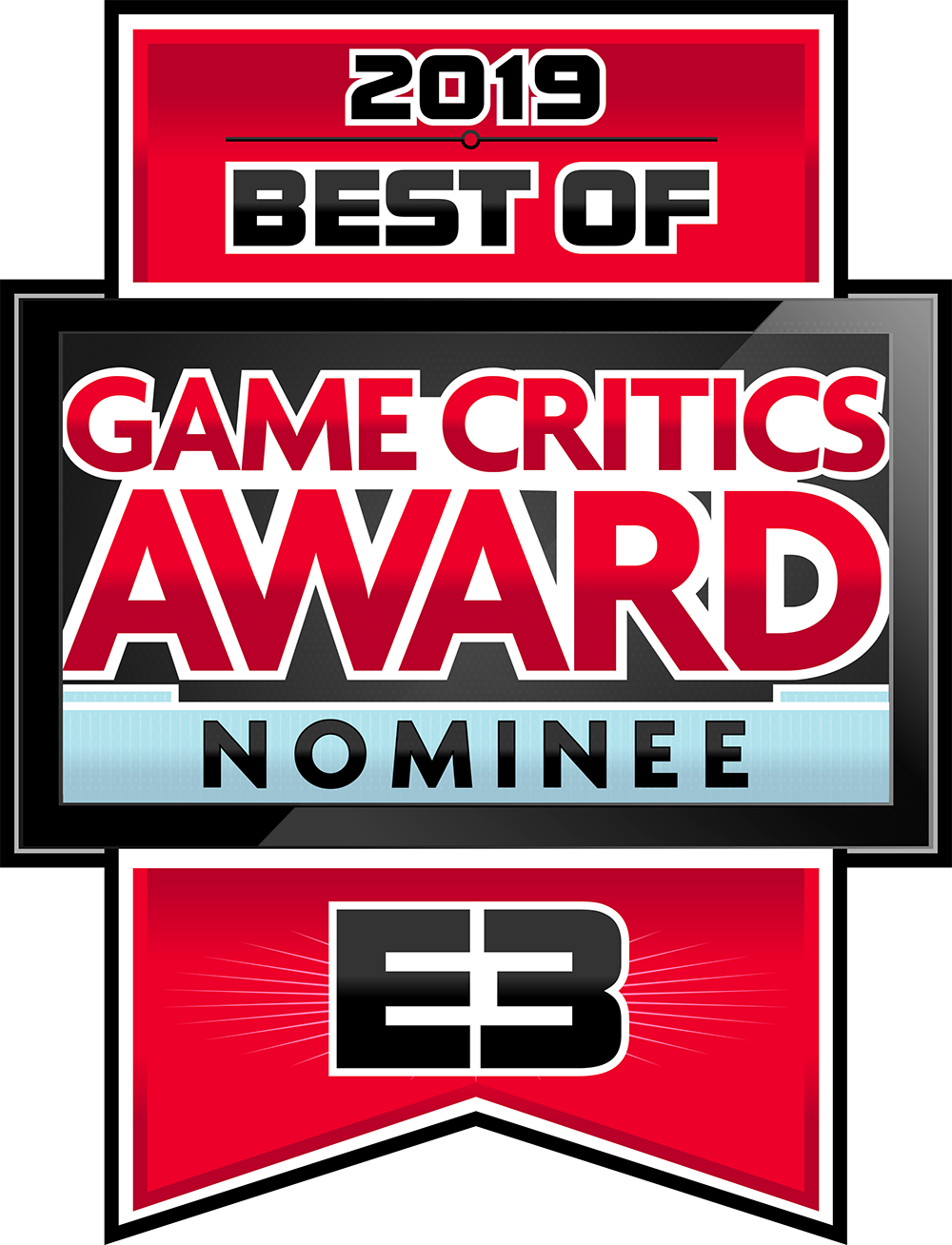 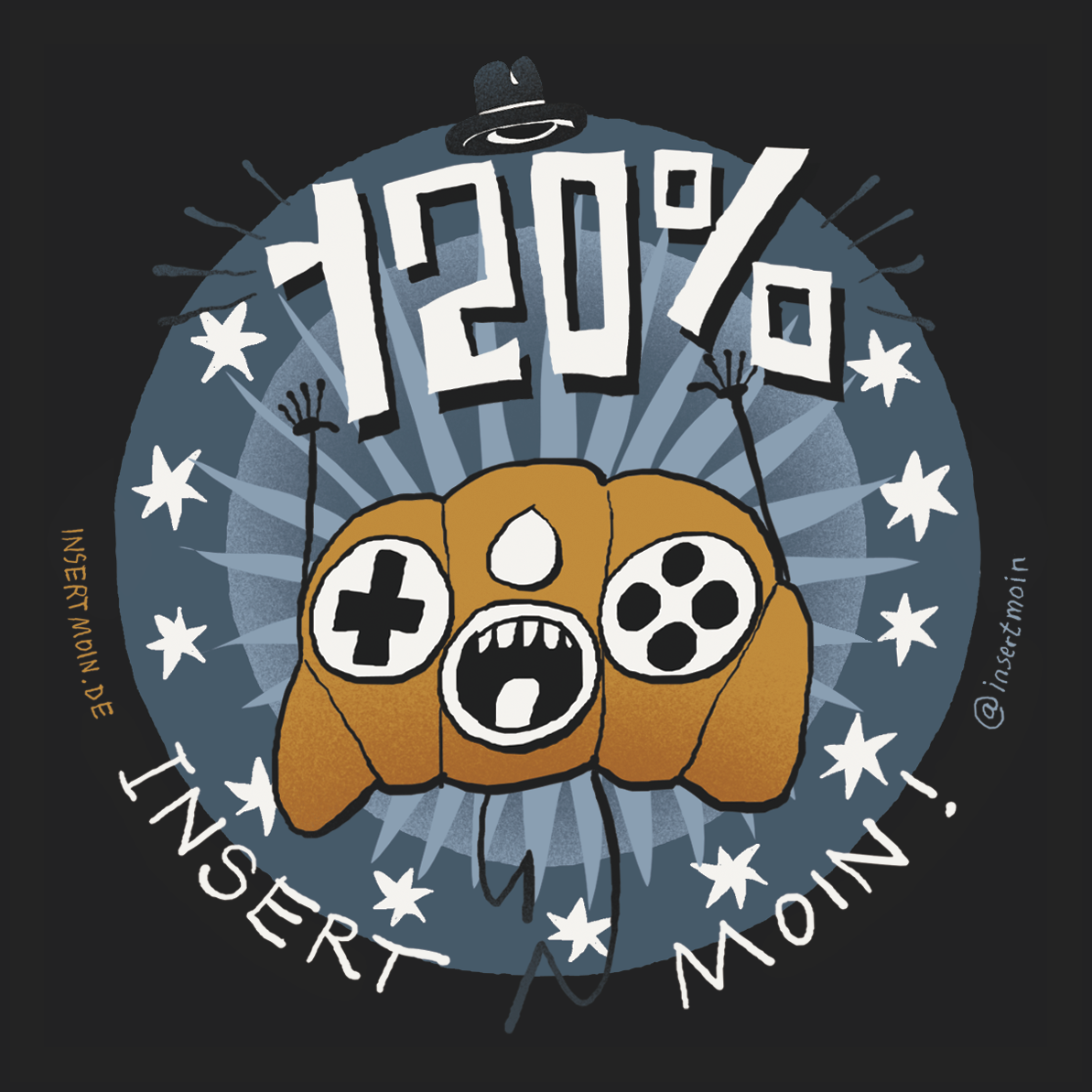 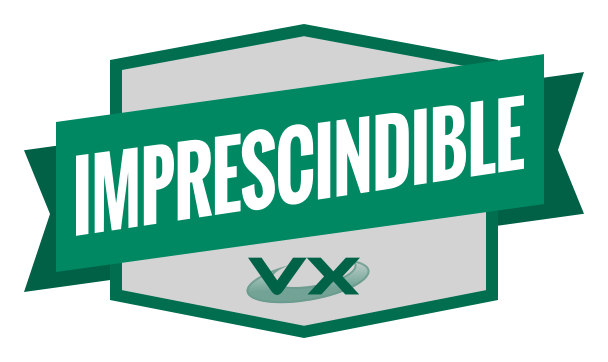 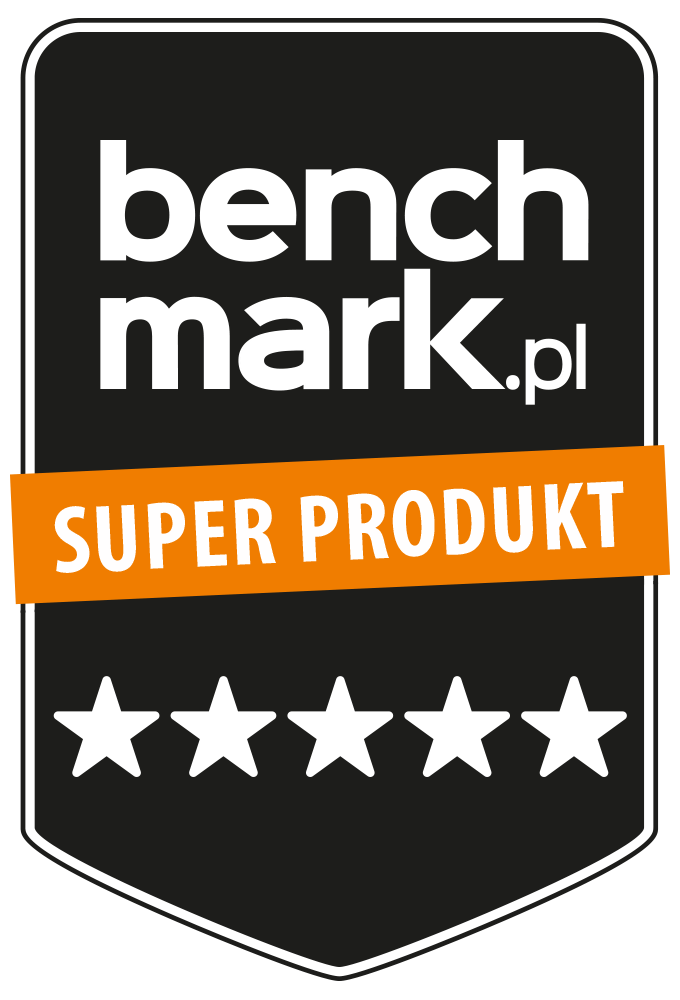 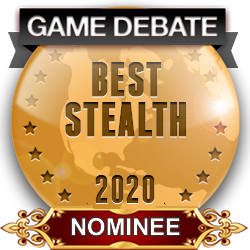 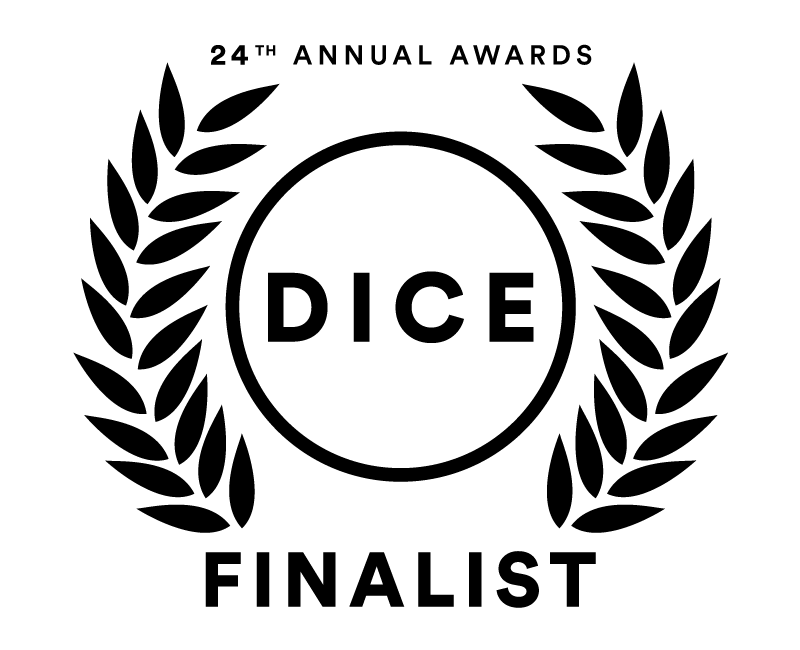 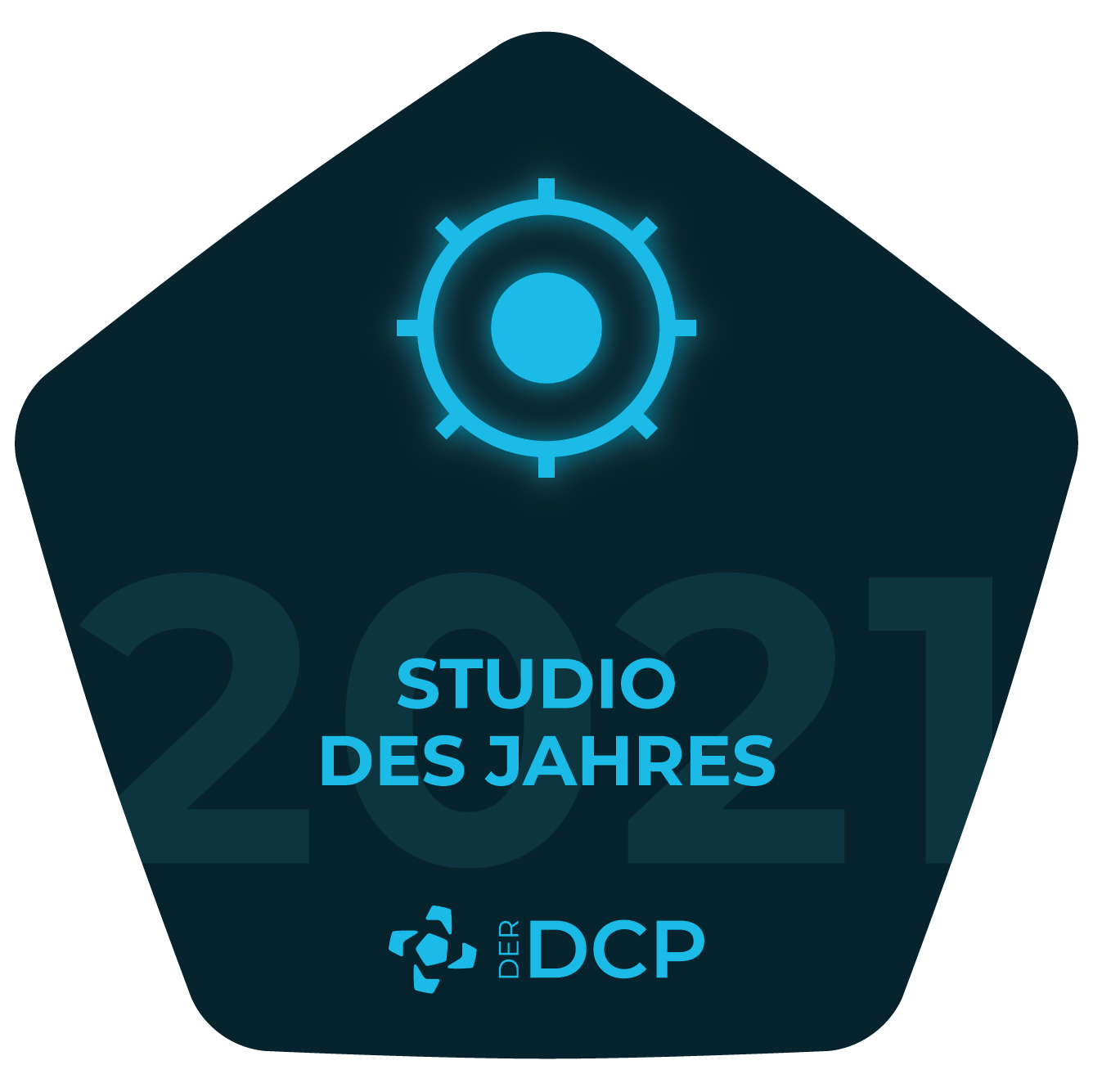 “Mimimi Games delivers a stellar benchmark for the titles to come both in terms of gameplay cohesion and storytelling in the Far West. Brilliant map design, character synergies and a long-term support plan promise to keep you engaged for more than the initial 25 hours to completion. Make sure to check it out. Probably the RTS of 2020.”
96 % – Ragequit

“Incredibly well put-together and intricately crafted by a developer at the top of their field, Desperados III is a genuine masterpiece of stealth, Stetsons, and steely-eyed heroics.”
9.5/10 – God is a Geek

“From its effective narration to the depth of its gameplay, through its replayability and its challenges, Desperados III achieves almost flawlessness, and, if you are fans of the genre, we can only advise you to go for it.”
18/20 – jeuxvideo

In this long-awaited prequel to the beloved classic Desperados: Wanted Dead or Alive, John Cooper will join forces with the runaway bride Kate, the shady hitman Doc McCoy, the giant trapper Hector, and Isabelle, a mysterious lady from New Orleans. On Cooper’s quest for redemption, his adventures lead him and his gang from rural towns, over swamps and riverbanks, and finally to a dramatic showdown worthy of Wild West legends.

Play smart if you want to succeed. A good plan can make the difference between survival and finding yourself at the business end of a pistol.

Drifter, gunslinger, and natural leader Cooper can kill quietly with a knife, or take out multiple foes with his revolvers. Strongman Hector carries a giant bear trap and can slay the toughest opponents with his trusty axe. Cold blooded bounty hunter McCoy likes to be methodical, using lures, knockout gas, poison syringes and a custom long-range pistol. Kate can fool almost any man with the right outfit, and kills discreetly with her hidden gun. And then there is this mysterious woman from New Orleans, Isabelle…

Combine your team’s special skills to overcome each tough challenge in your own style.