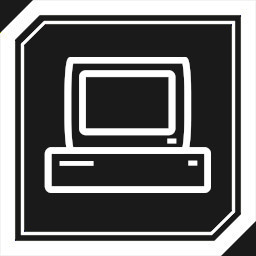 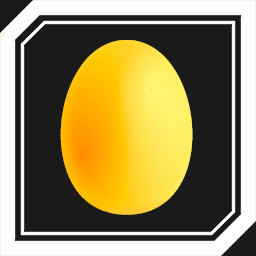 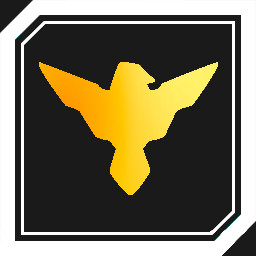 “Dark Prospect is now in a state in which the basic idea is playable and all main features are implemented. It still needs some more work in terms of graphics/atmosphere and balancing.”

“The full version will offer a balanced gaming experience as well as new maps, more FPS gadgets and more RTS monsters. Moreover the graphics and sound will get an overhaul to deliver an atmospheric experience.”

“The game currently offers a multiplayer experience in which you can either play from the perspective of the soldiers (FPS) or from the perspective of the overlord (RTS). There are currently three maps and two game modes and the Overlord can be played from either a player or an AI. The game modes differ in the mission objective of the soldiers. In the "Find and Destroy" mode, the soldiers must eradicate the overlord by destroying his bases. This mode involves searching for better weapons and equipment while being hunted by the overlord until you are ready to strike back. In Defense mode, soldiers must collect resources and build a base to withstand the overlord's onslaught. Both modes require good cooperation and tactical action on both sides.”

“Yes, the price will increase during the development in early access and will be higher after leaving early access.”

“The goal is to involve the players as closely as possible in the development. This includes in particular the possibility to vote on new features and to bring in new ideas.”
Read more

The gates to hell have been opened and a flood of monsters arises, which are commanded by a powerful being, the overlord

Play as a soldier (FPS): It is up to you brave soldiers to protect the only weapon that can close the portals and save humanity - the Plasma Cannon. Build a defense, craft weapons and gadgets, and prepare for battle against the overlord (either controlled by player or an AI).

Play as an Overlord (RTS): These insignificant soldiers are trying to stop you, what a foolish undertaking. Your creatures all have special abilities and you can assist them with powerful spells. The human world grants you souls with which you can make your monsters even stronger, while you command them from the RTS perspective.

This game contains Violence and Blood