In the mayhem-filled streets of the future where criminal gangs rule and cops fear to tread, only the bounty hunters can free the city from the corrupt fist of felony. Lay waste to the criminal underworld and make a killing in this hard boiled action comedy arcade shooter.
Reviews
All Reviews:
Very Positive (436) - 95% of the 436 user reviews for this game are positive. (95% of 436) All Time
Release Date:
Developer:
Easy Trigger Games
Publisher:
Coffee Stain Publishing
User Tags
Popular user-defined tags for this product:
Action Indie Side Scroller 2D Retro Pixel Graphics Cyberpunk Shooter Co-op Comedy Arcade Platformer Violent
+ 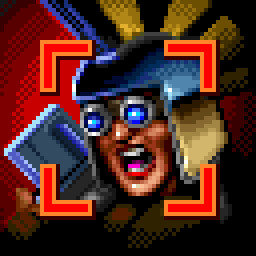 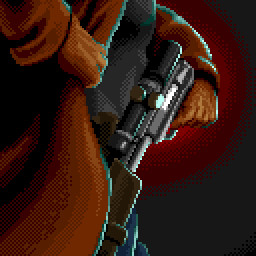 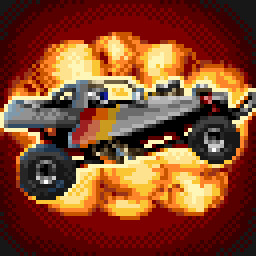 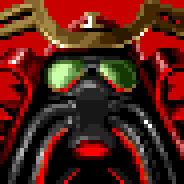 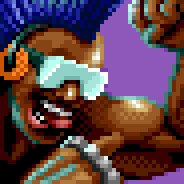 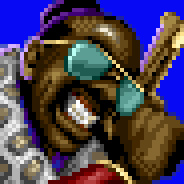