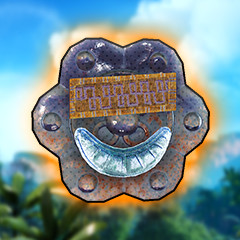 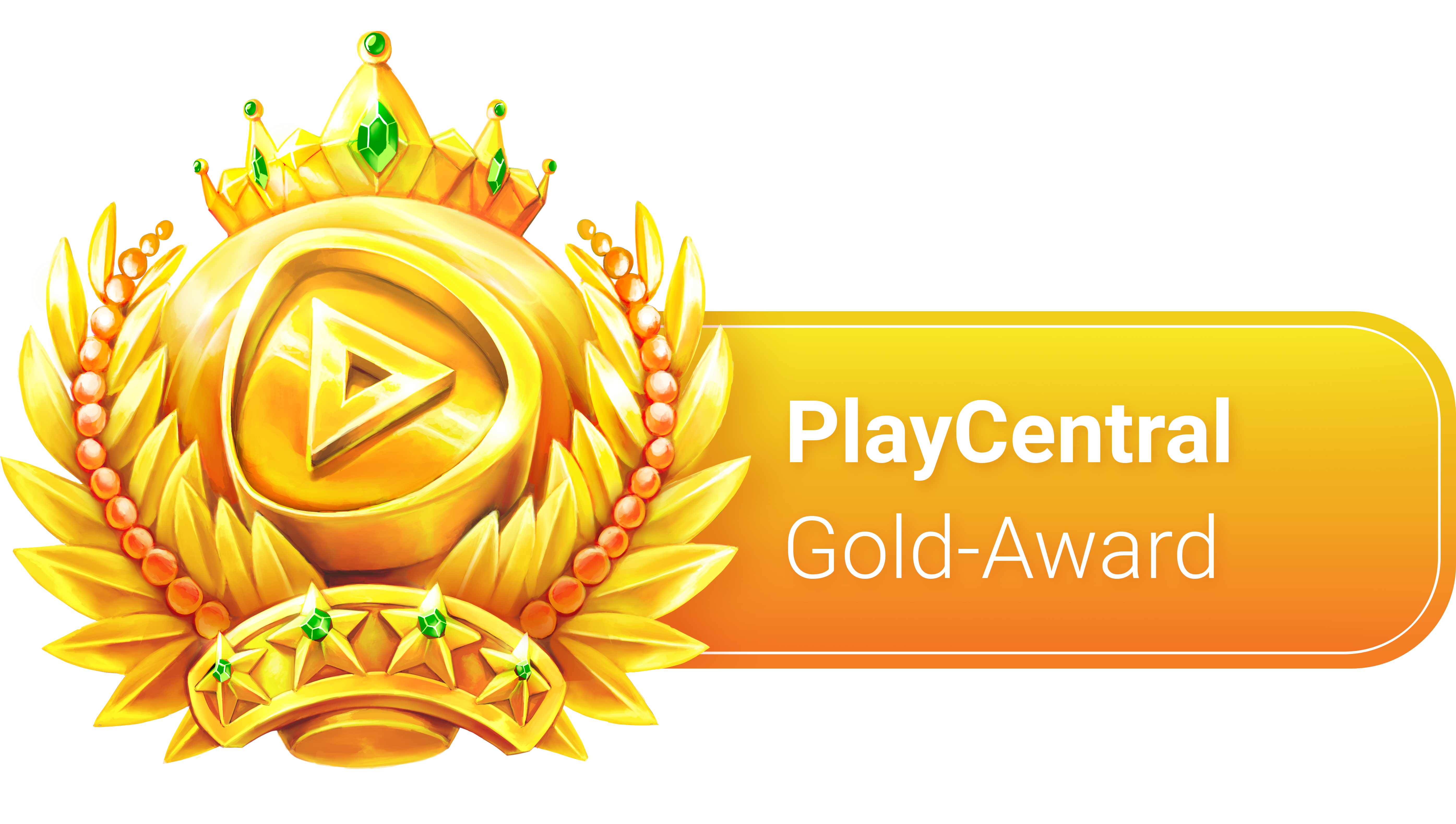 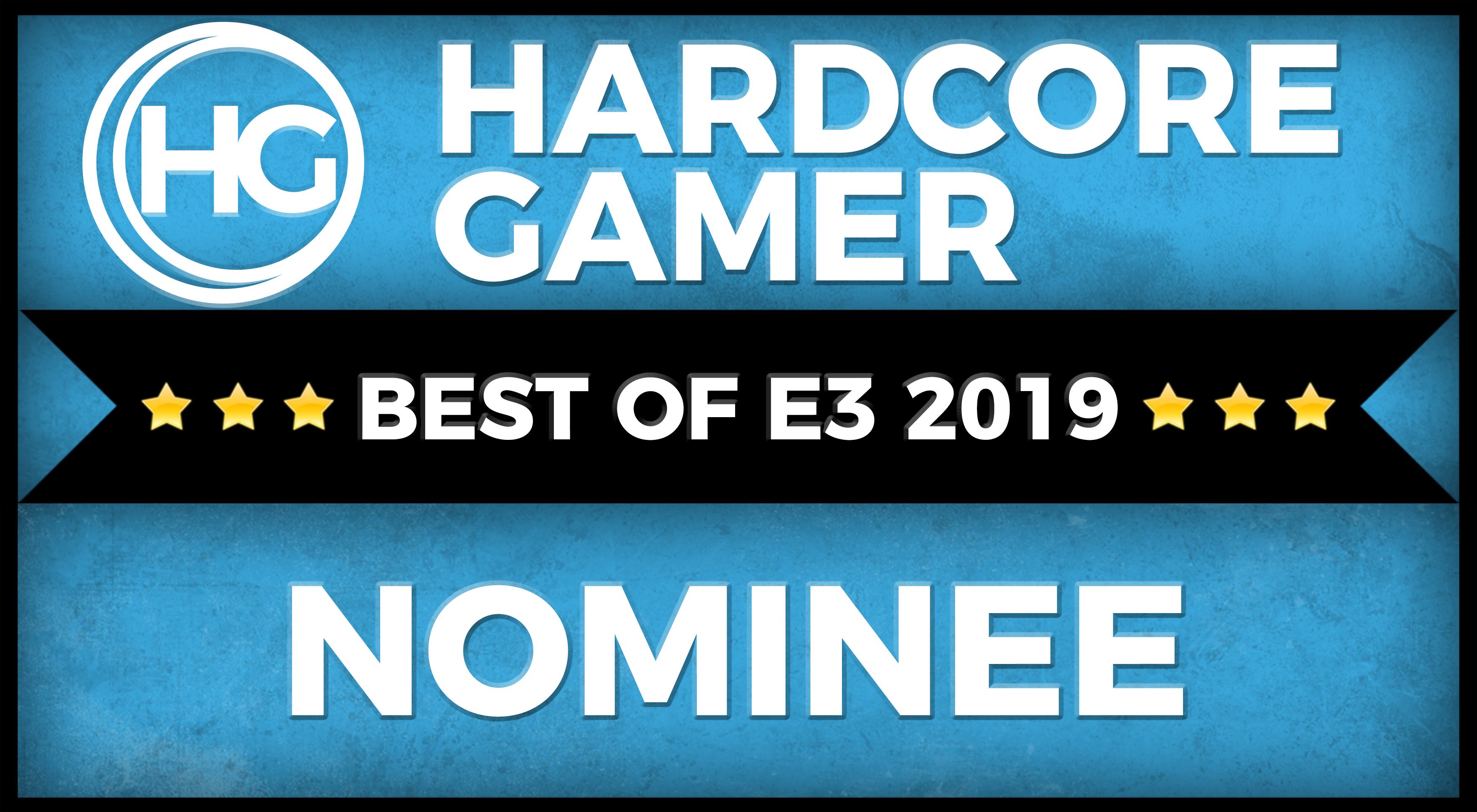 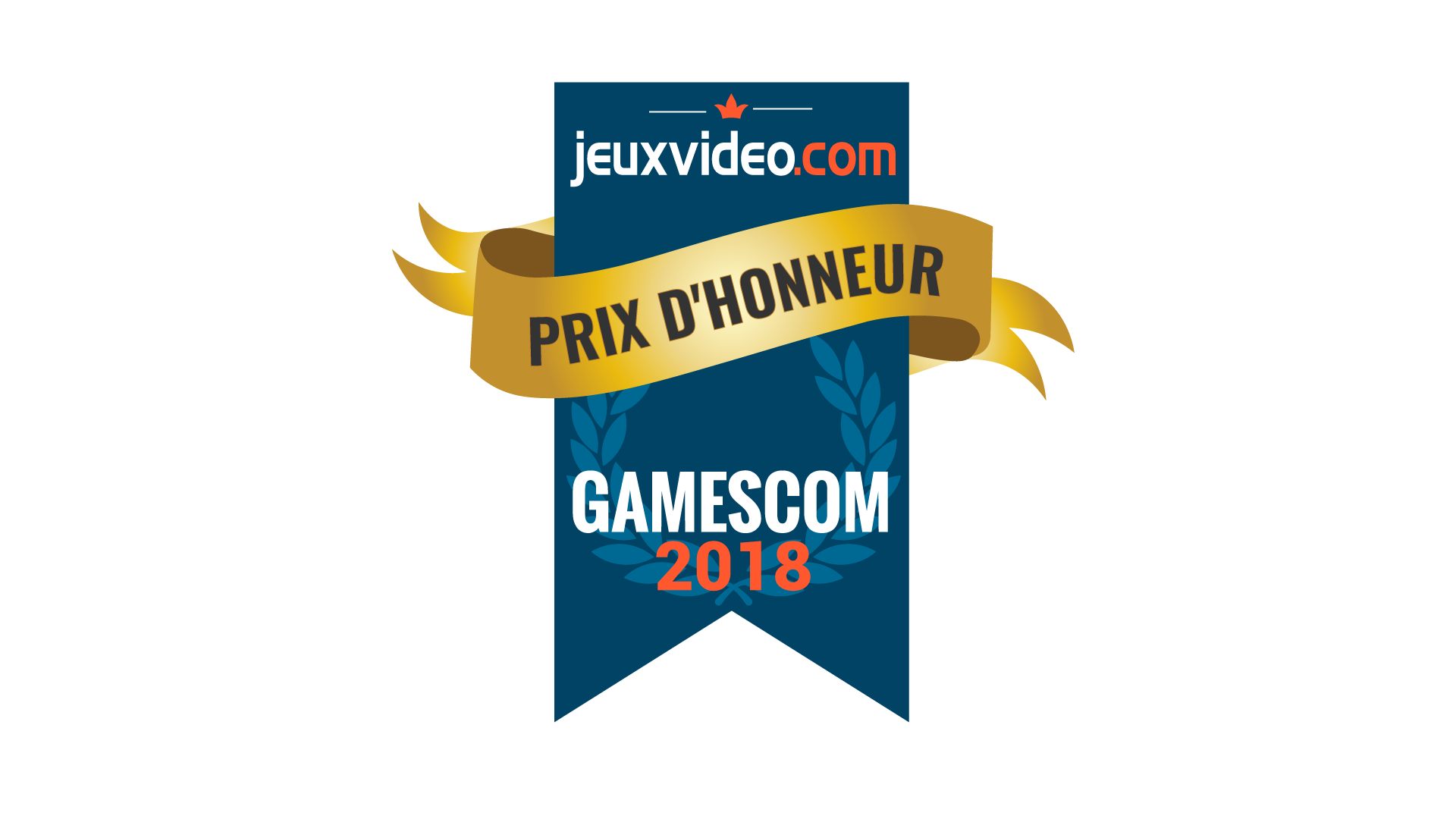 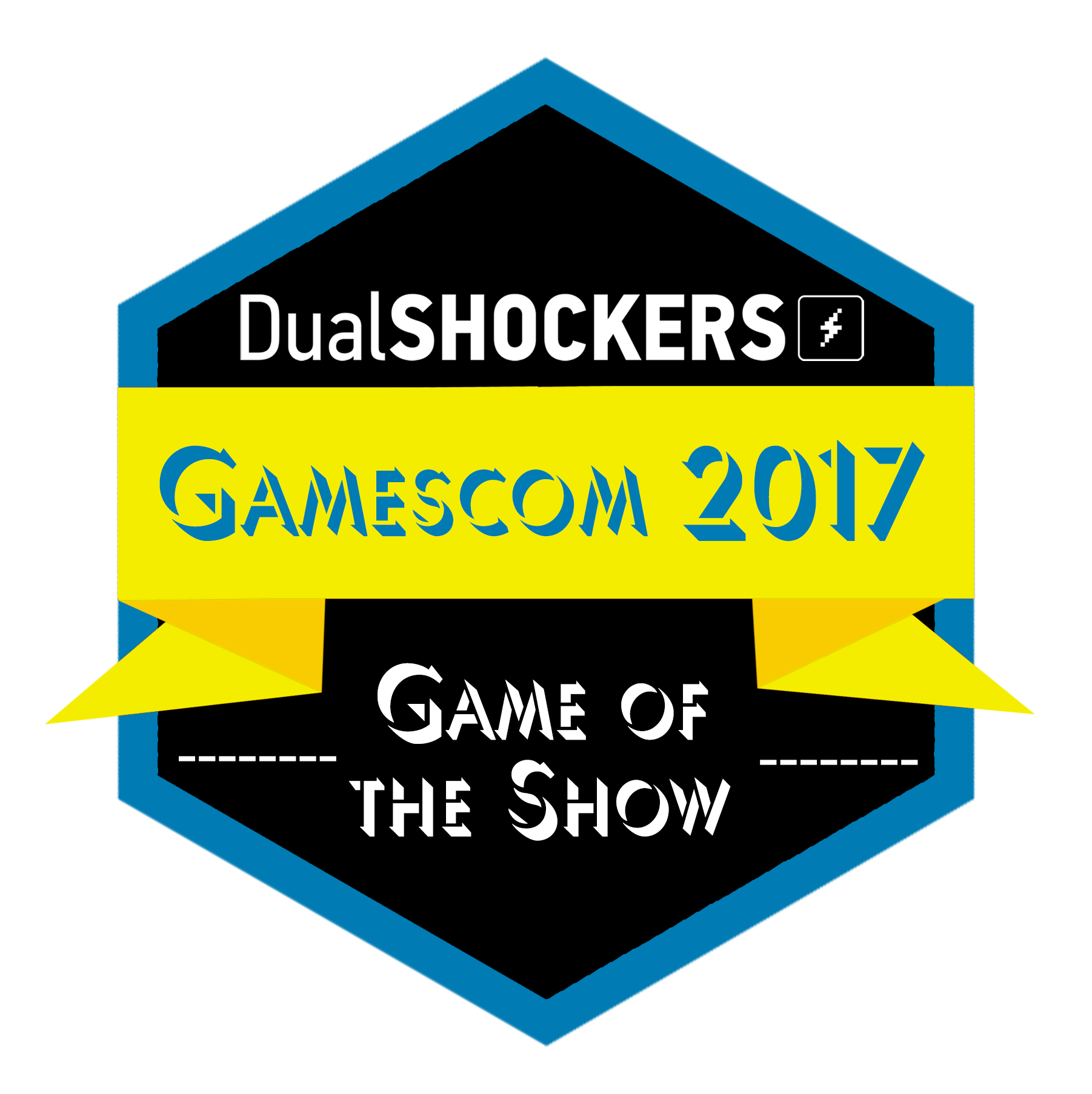 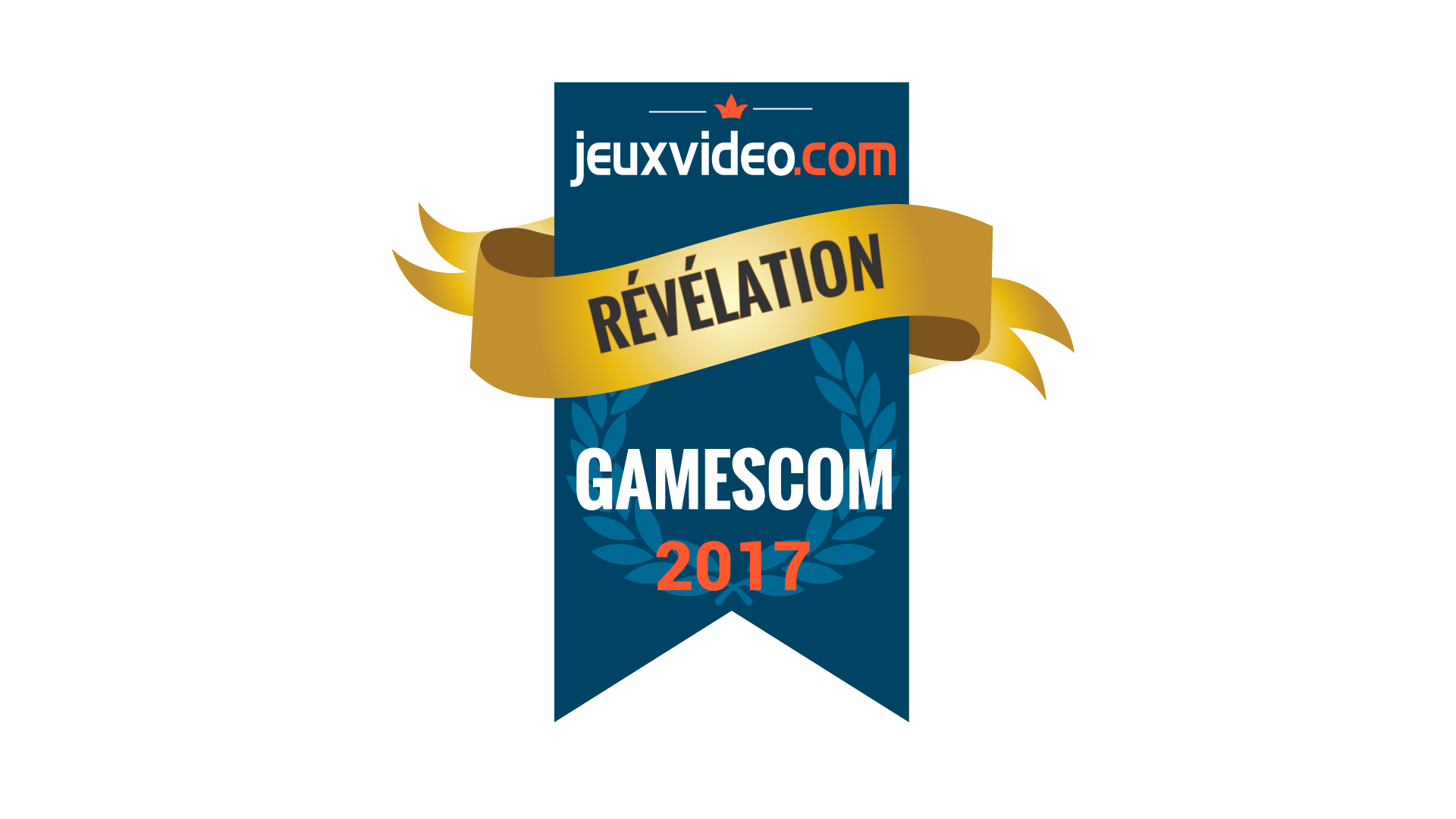 208 Curators have reviewed this product. Click here to see them.