Join Brian Pasternack on his first working day at Sintracorp. Uncertain, unprepared, and massively unqualified, will Pasternack have what it takes to shine in Sintracorp’s hierarchy? It all depends on how he performs on his first assignment… and whether he survives it.
Recent Reviews:
Overwhelmingly Positive (199) - 96% of the 199 user reviews in the last 30 days are positive.
All Reviews:
Overwhelmingly Positive (1,866) - 96% of the 1,866 user reviews for this game are positive.
Release Date:
Developer:
Baroque Decay
Publisher:
Another Indie
Popular user-defined tags for this product:
Horror Exploration Survival Horror 2D Stealth Top-Down Cute Story Rich Psychological Horror Dark Humor Surreal Choices Matter Cyberpunk Detective Pixel Graphics Multiple Endings Puzzle Conversation Singleplayer Anime
+ 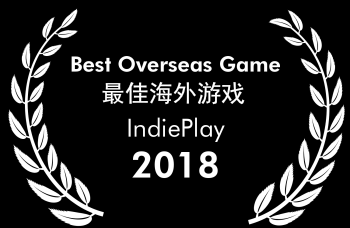 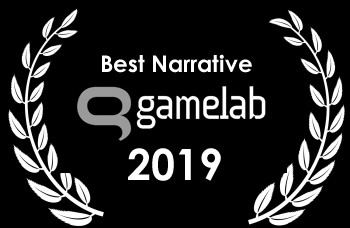