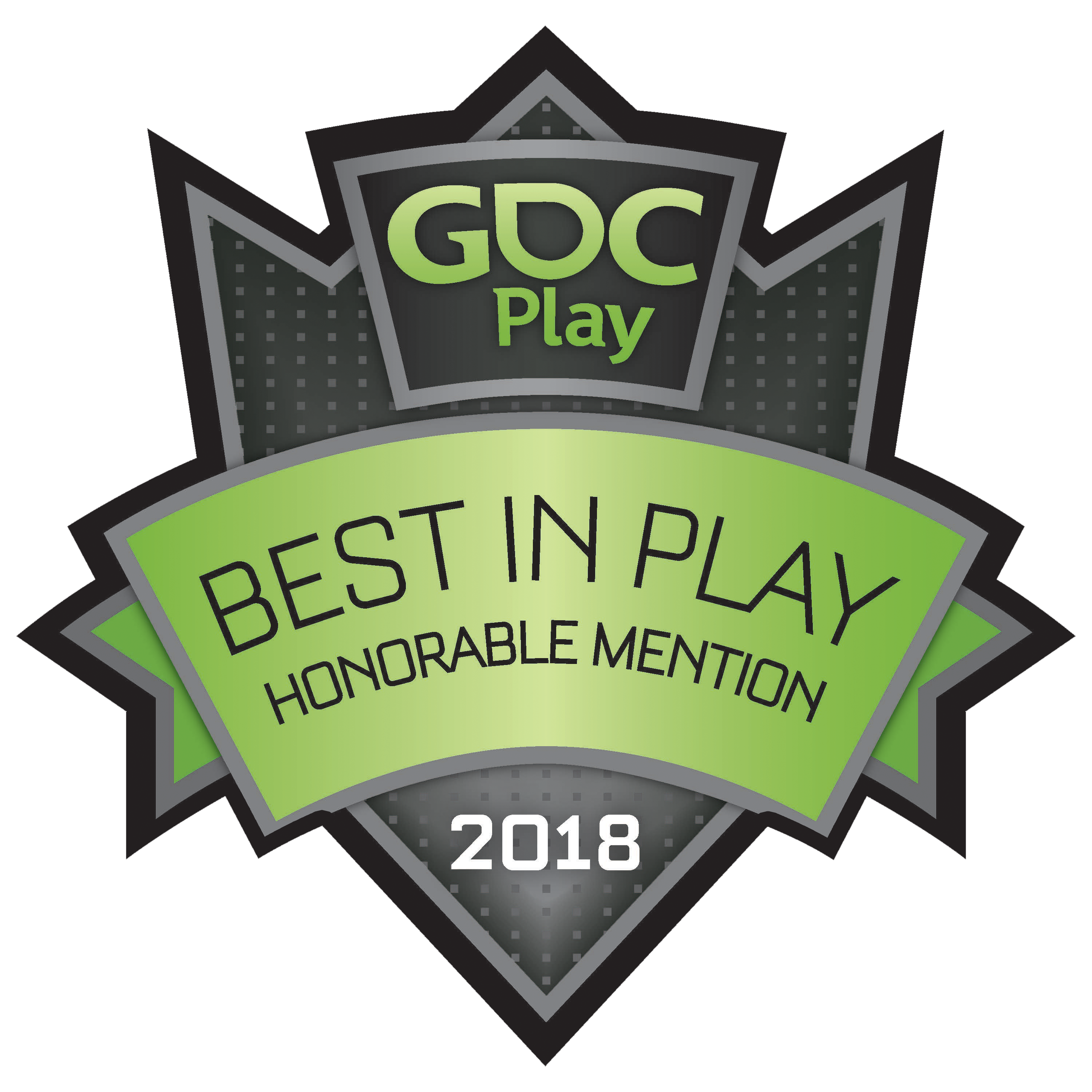 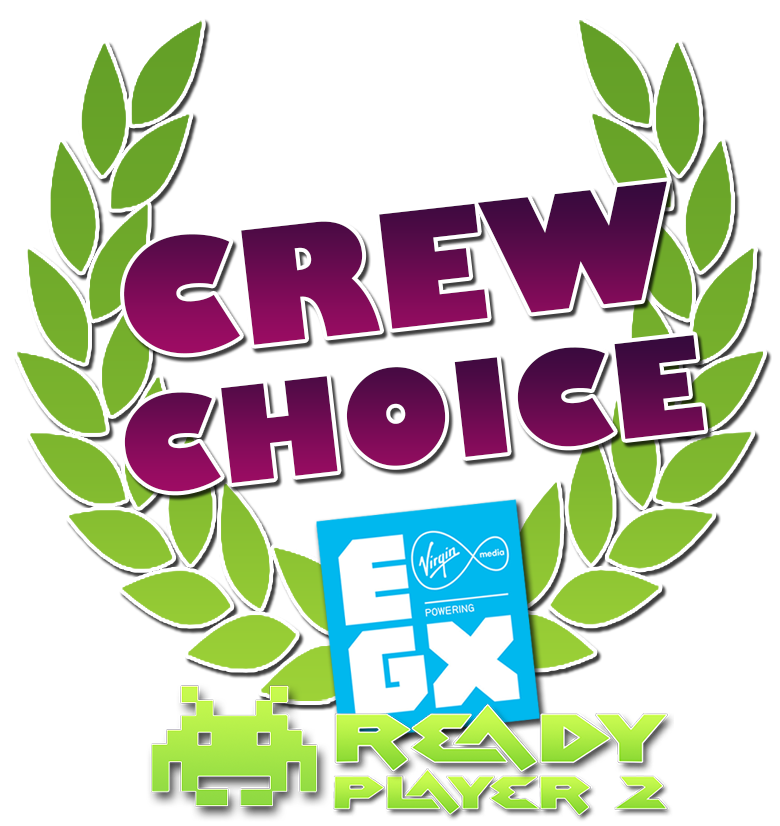 “Hyperbrawl is incredibly charming, satisfying and a lot of fun to play with friends”
GAME UK

“The top games of [EGX Rezzed]... made sure I had time to go back and play again”
JUST PUSH START

The universe’s greatest heroes have gathered to compete in a showdown for the ages; the legendary HyperBrawl Tournament! Armed with unique weapons and a thirst for glory, take to battle-tested arenas in this 1-4 player arcade-style sport played locally or online.

Only the universe’s elite champions can summon this incredible skill. The HyperCurve lets you seize control of the ball mid-flight to ‘magically' manoeuvre it around the opposition and obstacles to score legendary goals that could only happen in HyperBrawl.

The fabled HyperForce runs through your very DNA, channel it to launch game changing attacks that can literally see your enemies shot out of the arena with its devastating power.

Already fabled heroes of their own worlds, competitors are drawn across the furthest realms to compete in the HyperBrawl Tournament. Choose from 12 heroes in three classes and load them out with lethal weaponry combos and paint their armour for victory.

Travel the vast expanse of time and space to HyperBrawl arenas from the home planets of the heroes themselves. Take in Chrome City’s elevated stadium with its Cyberpunk stylings, the ancient stadium of Steelhenge or the demonic Court of Azdritch. Each arena is laden with perilous obstacles and traps that layer more challenge and unpredictability into every game.

Join us on Discord, here: https://discord.gg/qMXpJZR

Make sure to add HyperBrawl to your Steam wishlist - it really helps more players discover the game.

HyperBrawl Tournament was inspired by games such as:
• Speedball
• Speedball 2
• Rocket League