FIRST STRIKE is a fast paced real time strategy game where you play one of the twelve biggest nuclear superpowers of the world – from known superpowers like the USA to an upstart hellraiser like North Korea – and try to be the last one remaining when the whole world blows to smithereens.
Recent Reviews:
Very Positive (28) - 82% of the 28 user reviews in the last 30 days are positive.
All Reviews:
Very Positive (822) - 87% of the 822 user reviews for this game are positive.
Release Date:
Developer:
Blindflug Studios AG
Publisher:
Blindflug Studios AG
Popular user-defined tags for this product:
Strategy Indie Action War Simulation Philosophical Cold War Diplomacy Tactical Singleplayer Wargame Great Soundtrack Atmospheric Destruction Military Fast-Paced Political Real-Time Epic Modern
+ 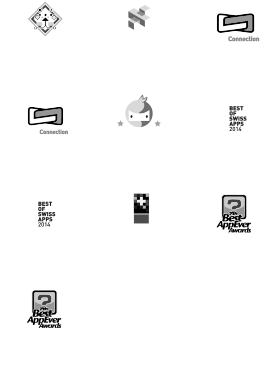 Welcome commander, you are now in power of one of the biggest nuclear superpowers of the world. So choose your steps carefully, it’s a small path between war and peace.

First Strike is a fast paced real time strategy game which makes dropping the big one as easy as ABC. But be sure to take the right measures to guarantee your people’s safety.

Pick one of the big nuclear players – from known superpowers like the USA to an upstart hellraiser like North Korea – and plan your strategy wisely: Expand to other countries, build bombs or debuild in order to restructure your arsenal. Or use research to gain access to new nuclear technology, better recon intel, automated self-defense-sequences and many more.

Whether you’re a bloodthirsty warmonger or a tree-hugging hippie – it’s time to put your cards on the table. First Strike shows you how little it takes to heat things up. You control the destiny of the precious and vulnerable rock floating through space, the rock we call mothership Earth.   So, will you be the one remaining when the whole world blows to smithereens?

First Strike was finalist and winner of numerous game awards worldwide, including