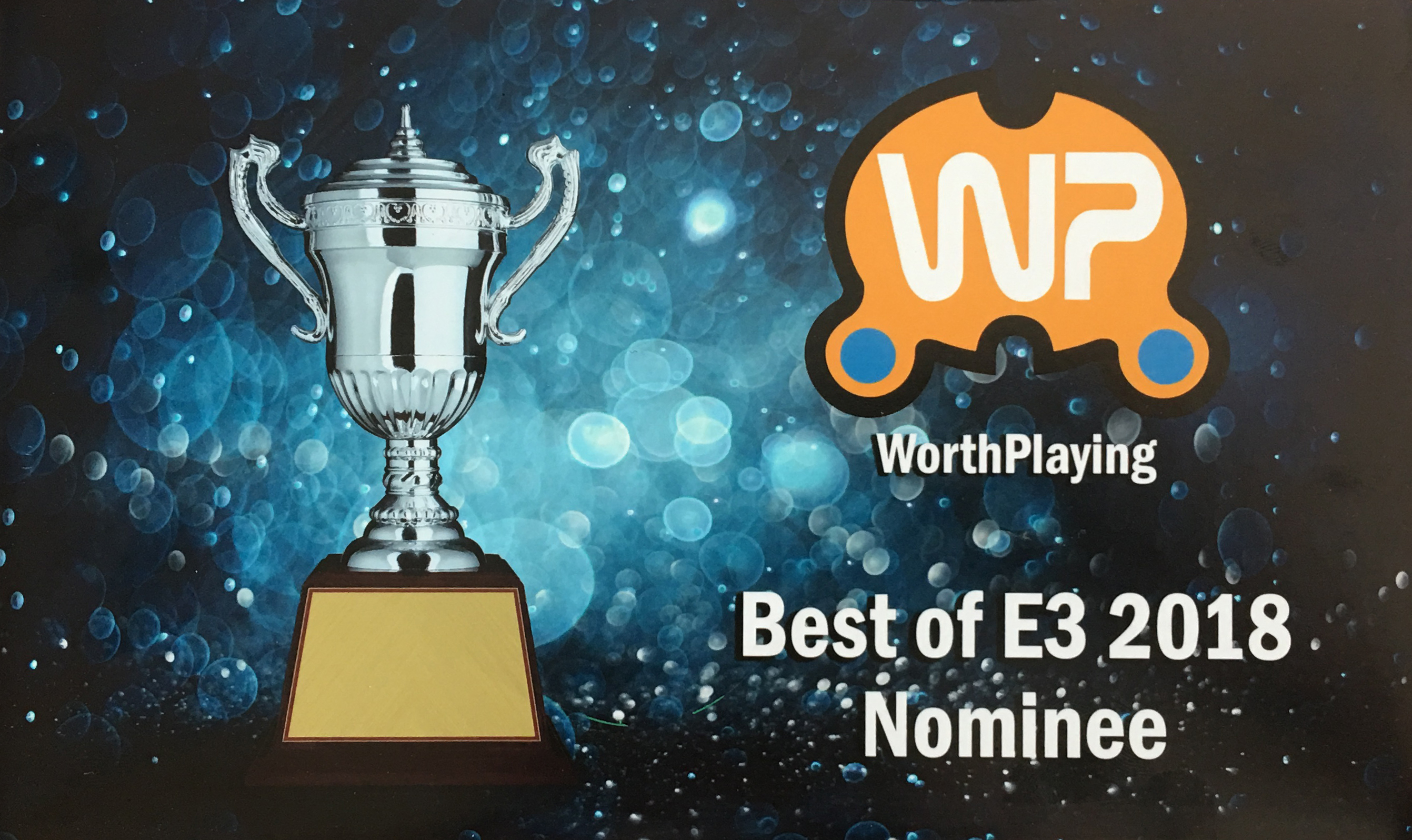 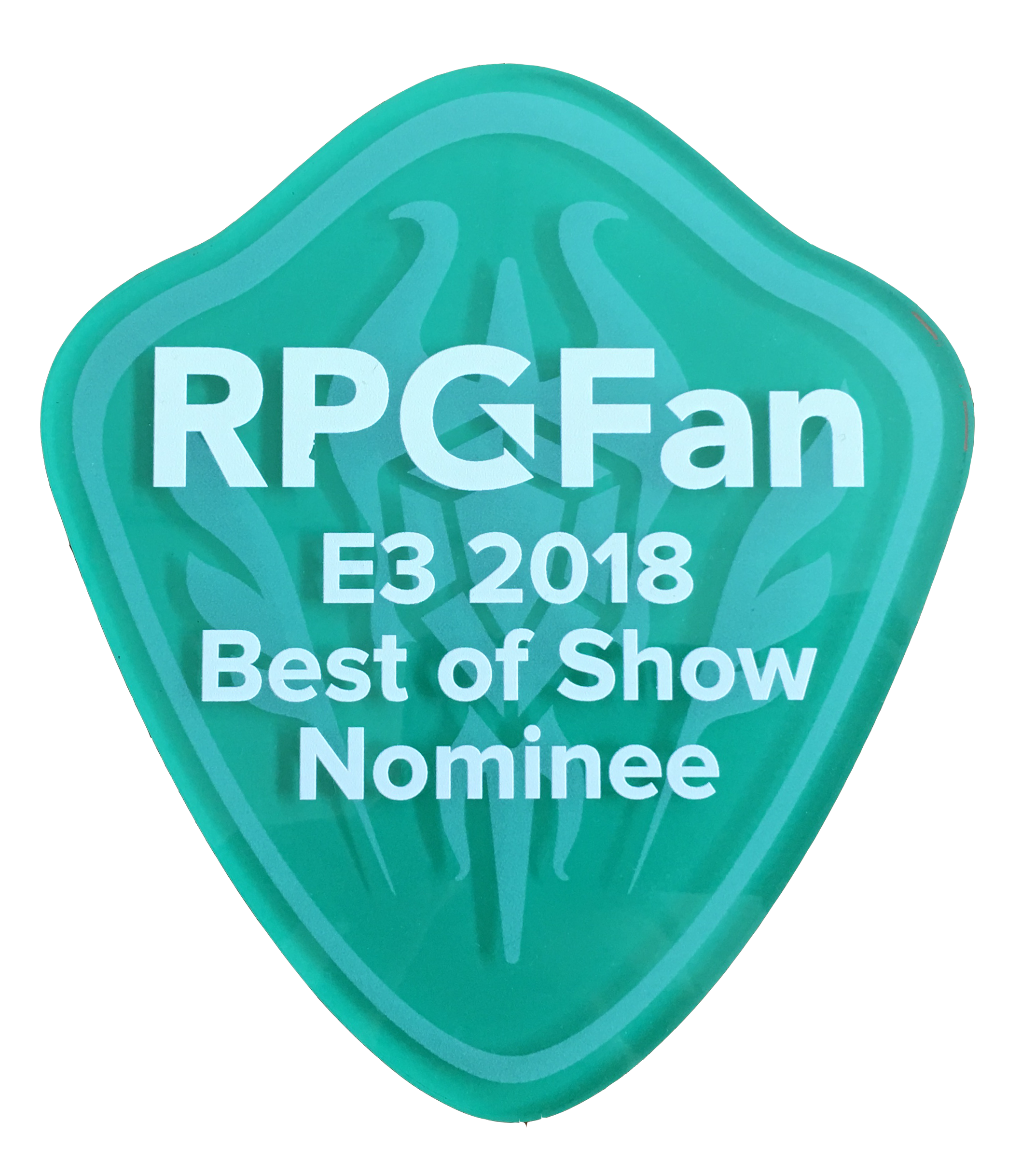 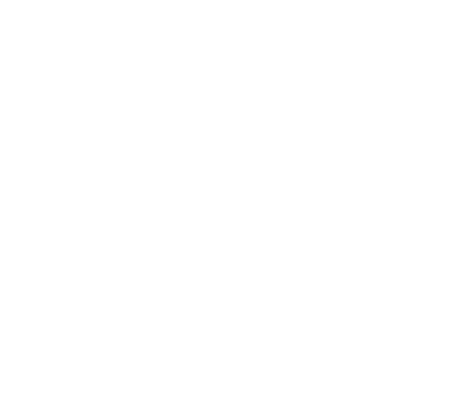 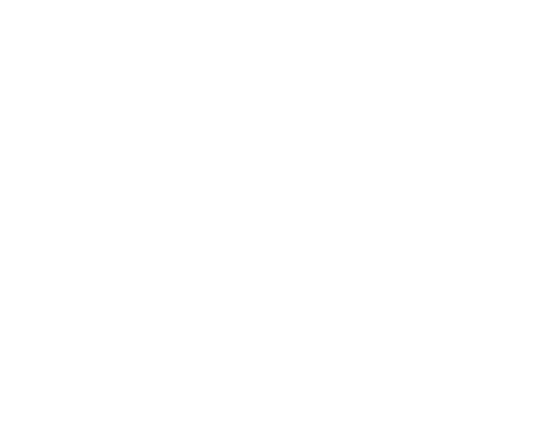 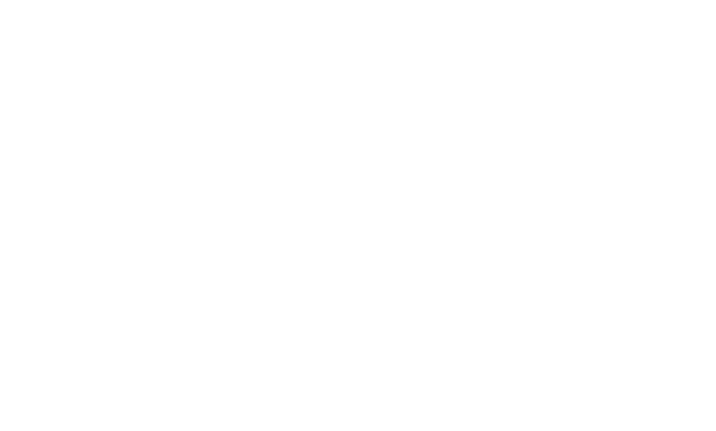 “...Shadows: Awakening plays great. I’ve had more fun than I have had with similar titles in years...”
Hooked Gamers

“Shadows: Awakening is an action-packed RPG with lots of heroes, plenty of loot and a gripping story - Highly recommended purchase!”
ComputerBildSpiele

A Tale of Two Worlds – In a parallel universe inhabited by demons and monsters; seamlessly switch between the Shadow Realm and the mortal plane and witness a gripping storyline in a world full of myths, destinies and legendary creatures.

Unique Party System – multiple characters in one demon, each retaining their own personalities with internal dialogues, rivalries and communication between the characters.

Tactical Real-Time Combat – Combine the skills of your various characters to maximize the effects of your devastating skills and spells.

Extensive Gameplay – 20+ hours for a single playthrough, but with substantial options for replayability which accumulate to 60+ hours for the full experience.

Challenging Puzzles – Complex puzzles are scattered throughout the game, and will take you through a vibrant set of locations, from rustic towns to the deepest and darkest of dungeons.

Crafting and Looting System – Expanded crafting and looting system will let you use rewards to configure the ultimate adventurer.

Fully Voiced – All dialogues are fully narrated, including actors like Tom Baker.

“An ancient proverb warns: ‘Never trust a demon, for betrayal is their very blood’.
Yet the Sura, the great ogres of the Wastes, have a different saying: ‘A demon honours its pact’. Perhaps when the race of men looks into the eyes of hell, they see their own darkness reflected…”

Shadows: Awakening is the new adventure in the Heretic Kingdoms saga. After the members of the secret council known as the Penta Nera are assassinated, their souls are consumed by the Devourers – evil demons which possess the ability to absorb the memories and personalities of the souls they acquire and materialize them as their puppets. Re-emerging into the mortal realm once again, the demonic Penta Nera continue their quest for power and immortality, but at what cost?

Shadows: Awakening is a unique, isometric single-player RPG with real-time tactical combat. You take control of a demon summoned from the Shadow Realm – the Devourer – to consume the souls of long-dead heroes and embark on an epic adventure with challenging gameplay, a gripping storyline and enchanting graphics. Do you have the focus and wits to master the world of the Heretic Kingdoms? Gather your party, control powerful heroes and use their skills to your advantage. But who is in charge… the demon, or the souls that it has devoured? It's up to you to either thwart a major threat and save the world, or to plunge it into complete disaster…