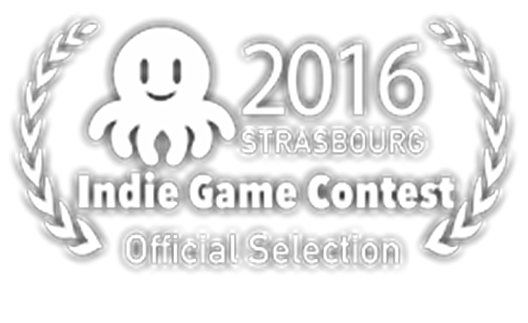 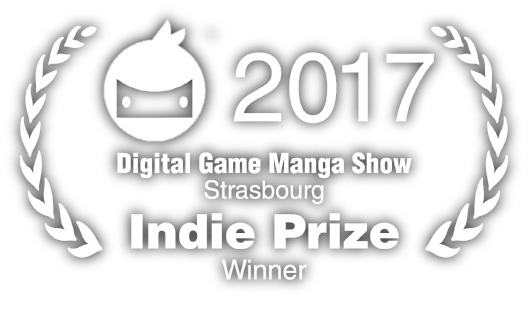 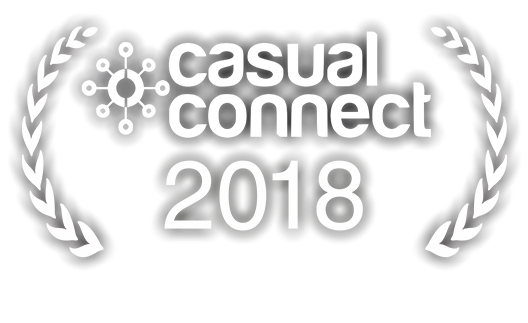 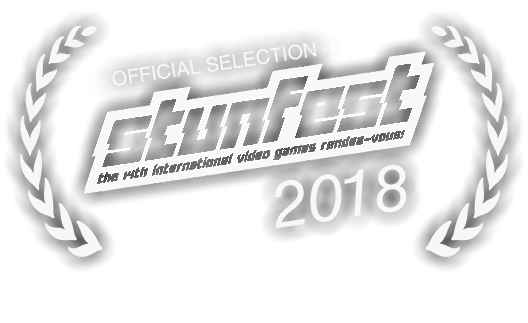 “a dreamlike and captivating platform game !”
Learn the geek

“First game for Sköll Studio, but already a master stroke with a title that will keep you in front of the screen for many aspects: history, gameplay, soundtrack ... Koloro is the pleasant surprise of the moment, which is a credit to the French indie scene. A nugget!”
90/100 – Level-1

Koloro is a contemplative puzzle/platform game with a unique and dynamique one-button gameplay, lovable characters, all in a dreamlike world with striking art style, and accompanied by a captivating soundtrack. Become Kora, the little girl with pink hair, and surpass her fears and anxieties to find her little sister Lora in a world where dreams and nightmares are one! Jump and avoid the obstacles and hordes of shadows monsters led by the very naughty Bad come straight from the deepest fears of Kora!

Will you be able to face the hostile world of nightmares with a single button ?!
Koloro offers an extremely minimalist and out of the ordinary gameplay. Indeed, what makes the game unique is that you will have to solve wacky puzzles and face hordes of enemies and huge bosses only with the ability to jump and jump against the walls. Once transformed into a square, Kora will slide along the floor so be attentive and think carefully because each of your jumps will be essential!

Go on your own to find Kora's sister or, face the dangers and solve the puzzles in a parallel story in which two players can play Kora and her sister in a cooperative shared screen mode.

Once the main adventure is over, the real nightmare begins! Will you have the courage to measure yourself to the hard mode and to do better than the time challenges in each level?