Faerie Solitaire Dire
Developer
Subsoap
Publisher
Puppygames
The dark tide of the lost rises, and with it comes a chasm through the skies. The cosmic voice that eats up light. Leaving all but frail, wretched beings bereft of spirit who wander the lands in search of the spark, the ember of life. Beware the grey, indomitable fog.
All Reviews:
Mostly Positive (30) - 70% of the 30 user reviews for this game are positive.
Release Date:
Developer:
Subsoap
Publisher:
Puppygames
Tags
Popular user-defined tags for this product:
Early Access Card Battler Solitaire Collectathon Casual Exploration Match 3 Board Game Card Game RPG Action Strategy Cute Relaxing Deckbuilding Anime Colorful Fantasy Family Friendly Crafting
+
Reviews
All Reviews:
Mostly Positive (70% of 30) All Time 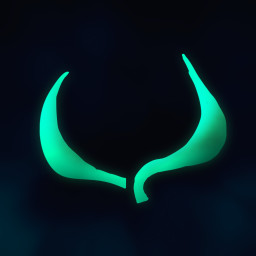 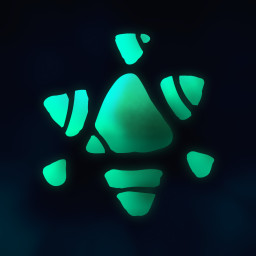 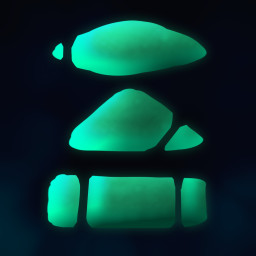 “Dire needs a bit more development time until it’s ready for full release and we want to open up the last bit of development to solitaire fans so that we can all ensure that Dire is the best solitaire game possible. We need feedback on balance, polish, and anything else you think is important based on playing.”

“Most of the content and features are already near a level of completion and will be made available over the Early Access timeline (we may obscure / blur unfinished work). Mainly the differences between the Early Access version and full version release will be better balance, less typos. Don’t expect major changes from what is presented (we have already spent much development time on iteration already), do expect many polish improvements toward the game coming completely.”

“The first version will have 8 chapters of the Adventure story mode available, but final character art is not included yet, and chapter backgrounds are blurred for the first build. Each chapter has 3 layouts - this is a pacing decision to make the story and gameplay happen closer together than before. Zero pets are available (you can collect some eggs but we are blocking off the pets screen for the very first build). 20 achievements are available. If you have played our other solitaire games you know what this means and you may have an idea of what to expect to come after. There are things obviously temporary assets and things obviously missing but we've still tried to make it as presentable as we could in time for the first public Early Access build.”

“The price will increase by 50% at full release.”

“There is room for feedback on content and features. For the most part the major strokes are already done and in Early Access we are mostly only looking for feedback on balance, typos, and areas where you may feel there is not enough polish yet. The best place to provide feedback is in the game's Steam community forum here: https://steamcommunity.com/app/556530/discussions/”
Read more
Check out the entire Subsoap franchise on Steam

The dark tide of the lost rises, and with it comes a chasm through the skies. The cosmic voice that eats up light. Leaving all but frail, wretched beings bereft of spirit who wander the lands in search of the spark, the ember of life. Beware the grey, indomitable fog.

How to play: Click cards above and below the foundation in value. Beyond that, it is for you to discover the mechanics of Dire.

Faerie Solitaire Dire will challenge your skill, your luck, and your sanity as you match cards up and down, destroy walls of ooze, play with light and shadow, meddle with curses, open gates, and linger with salt and bone. What sinister wonders await those brave enough to face the Dire.